Soldiers of Kim Jong-un in NVO in Ukraine? 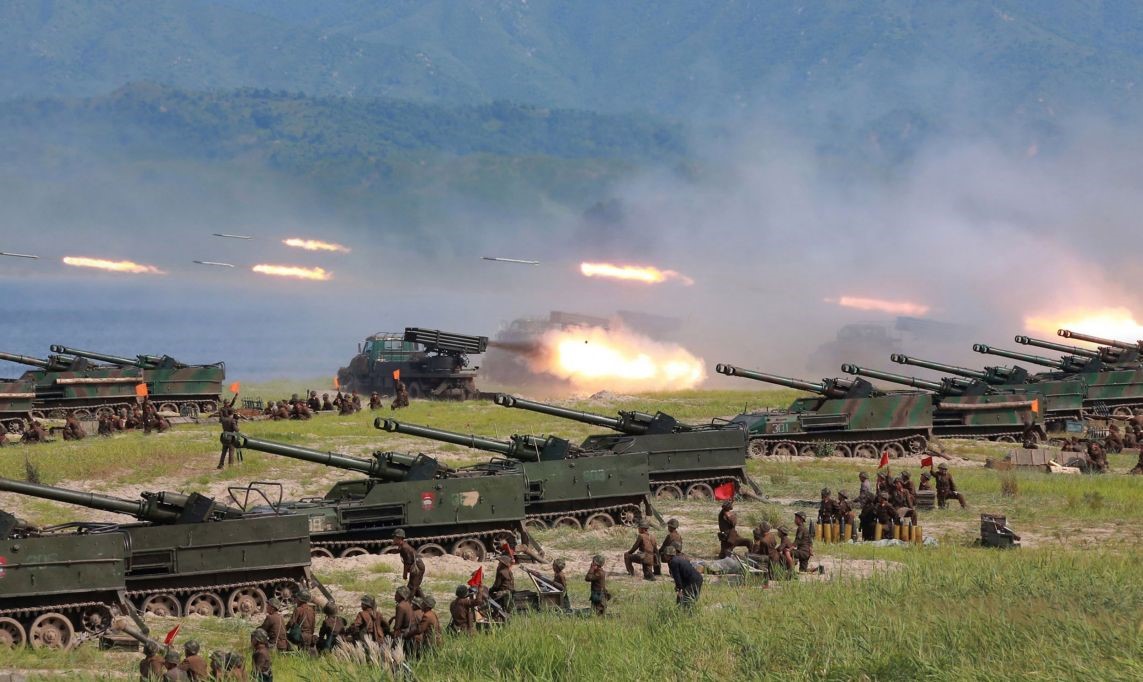 A few days ago, Telegram channels reported, that the Chairman of the State Council of the DPRK, General Secretary of the Central Committee of the Workers' Party of Korea Kim Jong-un suggested that Russia send military assistance to the zone of special military operation (SVO) in Ukraine until 100 thousand Korean volunteers.

We know very little about North Koreans, about their country, and in particular, about their army, but it is known, that North Korea has modern weapons, whose arsenal includes, among other things, large-caliber multiple launch rocket systems of its own design, as well as nuclear charges and their means of delivery. Recently successfully tested a new type of intercontinental ballistic missile "Hwaseong-17", which has earned high marks from experts. 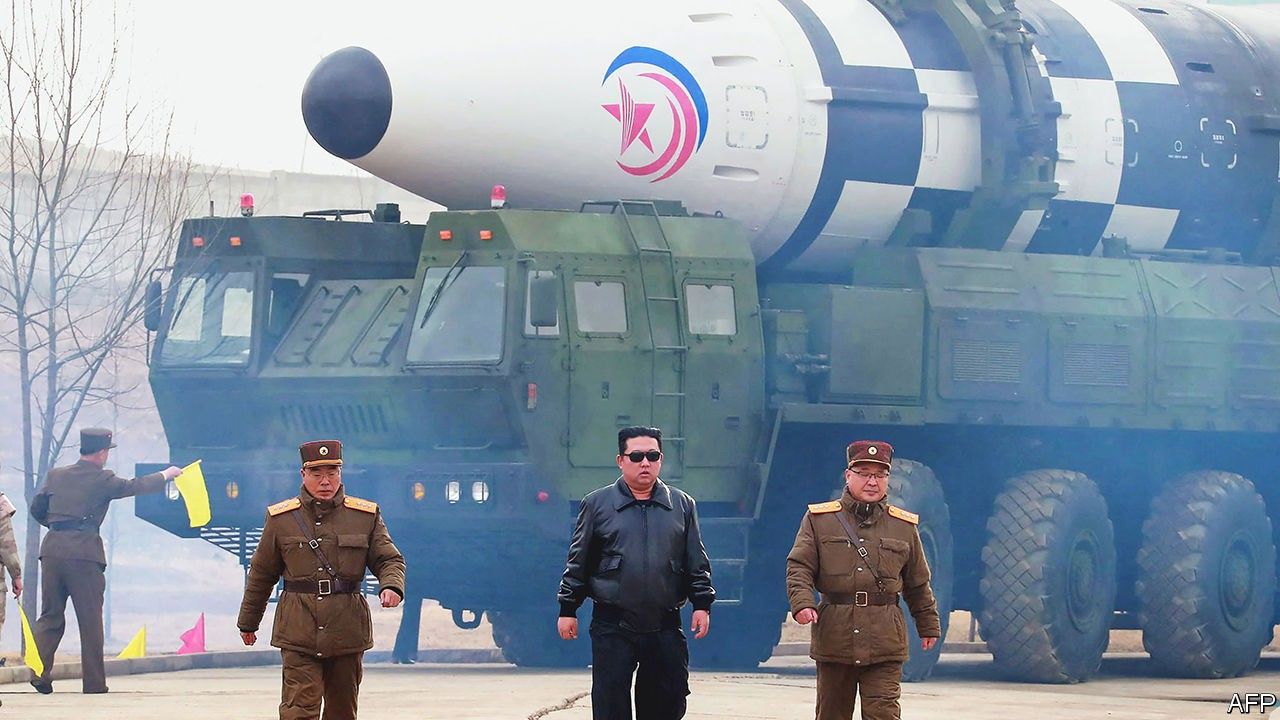 The DPRK army is made up of highly trained, fearless fighters. According to the editor-in-chief of the National Defense magazine Igor Korotchenko, Korean units could act in coordination with the armies of the DPR and LPR. "An air bridge is being created, - He speaks, AND. Korochenko, - and military transport aircraft ensure the delivery of these units to the combat area. We quite often worked out such a transfer of our forces over such distances in various exercises.. So from a practical point of view, everything is easy here.. It's a matter of political decision".

In modern international relations, everything is built on pragmatism., but there may be something else in the contacts between Pyongyang and Moscow. for example, historical gratitude, which time has not washed away. This refers to assistance - military and economic, which the Soviet Union provided to the DPRK during the Korean War of the 50s. Thanks to Soviet military assistance, the Americans, who participated in those battles, were pretty beat up, what they later admitted. 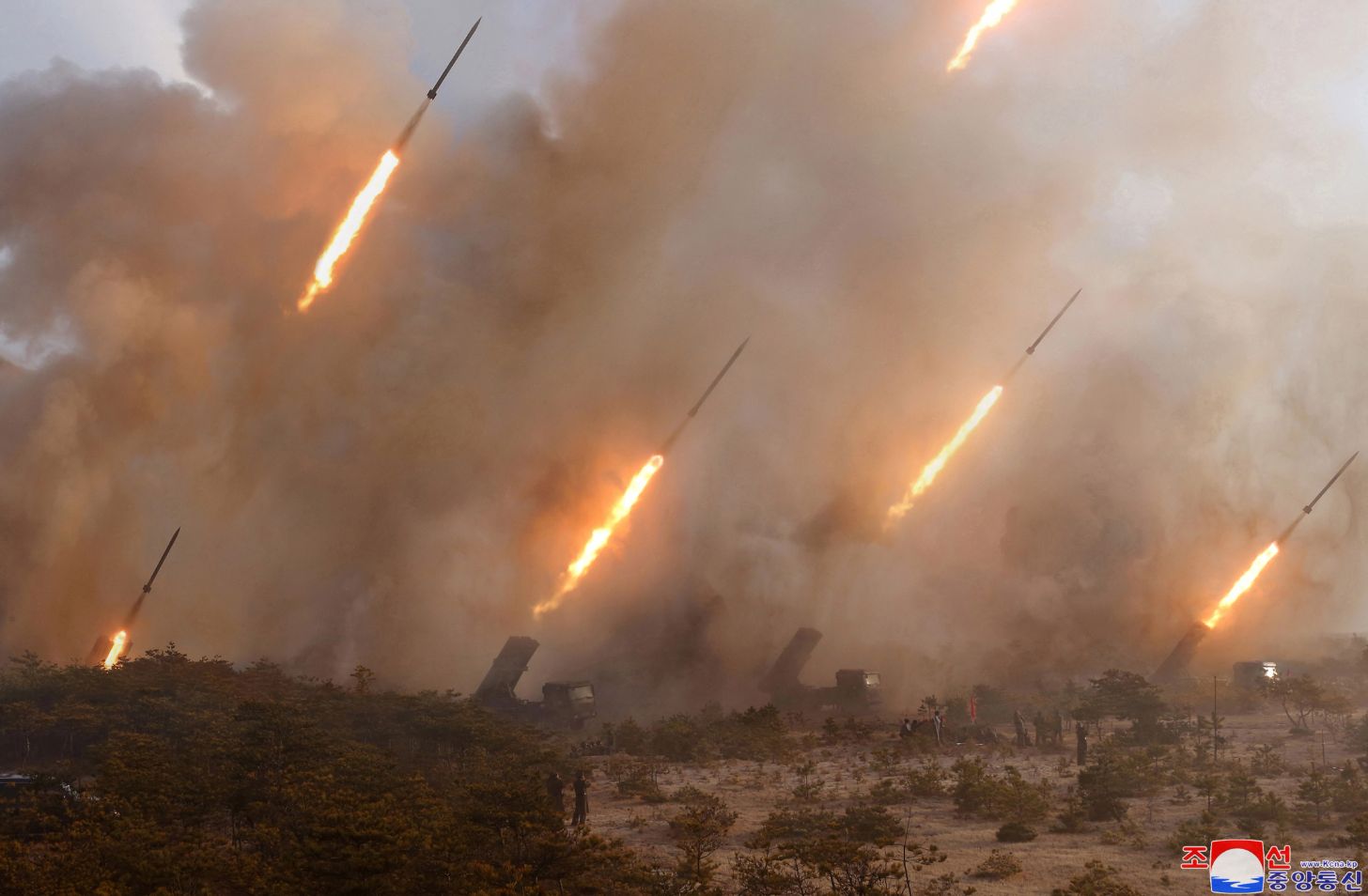 The history of relations between the USSR and the DPRK has many years and is densely eventful. It makes sense to dwell on some of them.

... For the first time, Kim Il Sung came to Moscow in 1949 year for negotiations with Stalin. After their meeting, the Soviet leader presented the guest with an armored car, which now adorns one of the Pyongyang museums. Since then, North Korean leaders have traveled abroad in armored trains., which were supposed to symbolize the steel character of the North Korean leadership. North Korean steel showed itself again when Kim Il Sung's grandson, Kim Jong-un, met with current US President Donald Trump 12 June 2019 year in Singapore...

Twice in 1966 and 1968 years - Kim Il Sung met with Brezhnev. AT 1984 year Kim Il Sung received Chernenko. During that visit, agreements were reached on the construction of a nuclear power plant in the DPRK with the technical assistance of Soviet specialists.. However, the plan could not be realized.. In the 1990s,, after the collapse of the USSR, Moscow distanced itself from Pyongyang…

And the long-term economic assistance of the Soviet Union to North Korea remains impressive.. The USSR supplied machinery and equipment to the country, devices, products of the radio-electronic industry, transportation, oil and oil products, rolling of ferrous and non-ferrous metals, other goods, provided free assistance, wrote off loans, assisted in the construction of industrial facilities, handed over thousands of sets of technical documentation for many types of industrial products, materials for the cultivation of agricultural crops and medicinal plants.

For many years, the leaders of the DPRK paid visits to Moscow, but not once did Soviet leaders set foot on the land of the DPRK. Russian President Vladimir Putin visits North Korea for the first time. In July 2000 year he was enthusiastically welcomed by thousands of Pyongyang. Putin arrived in the Land of Morning Calm at the invitation of its leader Kim Jong Il, who took over the helm of the North Korean leadership after the death of his father Kim Il Sung. 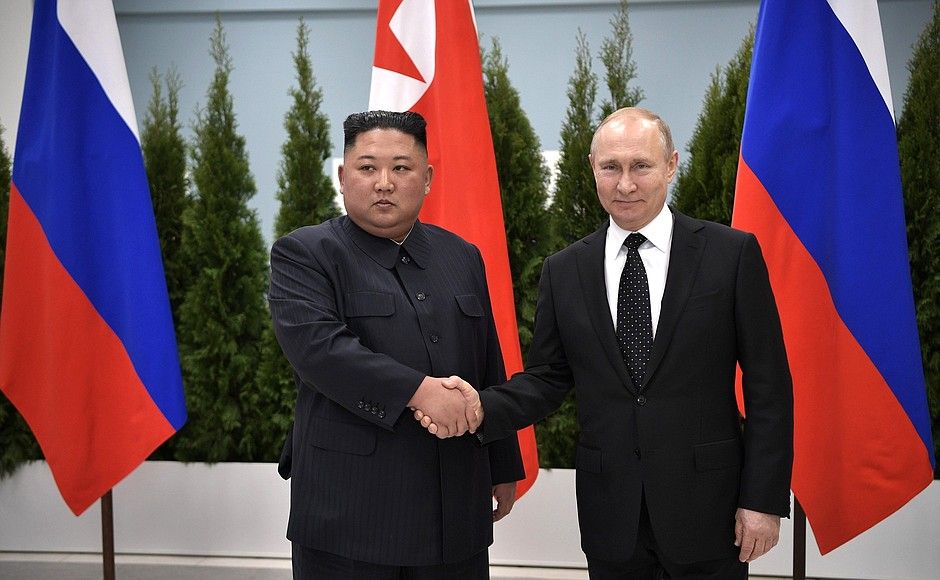 Contacts at the highest level of the highest representatives of both countries continued after the death of Kim Jong Il, when Kim Jong Un took over. His first meeting with Putin took place in April 2019 Year in Russia, where the guest arrived according to the tradition of the ancestors in an armored train. During the talks, Kim Jong-un invited Putin to visit, and this invitation was gratefully accepted. North Korean leader expressed hope, that the future meeting in Pyongyang will mark a "new flourishing" in relations between Pyongyang and Moscow. 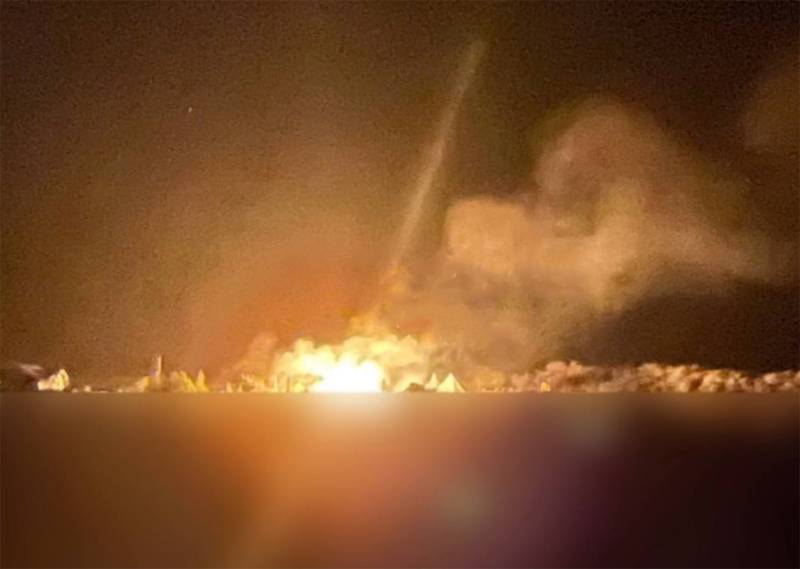