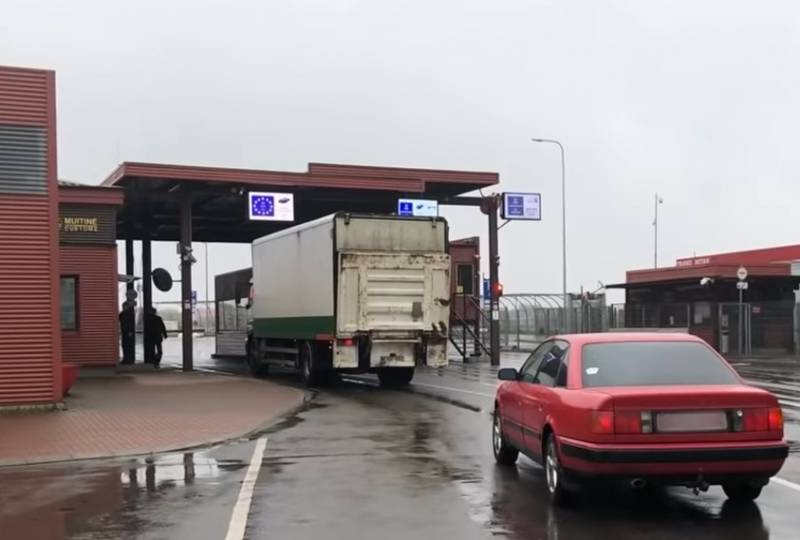 Lithuanian authorities held consultations with the leadership of the European Commission (EK). After discussing the situation around Kaliningrad, Vilnius and Brussels have established rules for the transit of goods between the Kaliningrad region and "mainland" Russia through Lithuania.

According to the Interfax news agency, Kestutis Budrys, national security aide to Lithuanian President Gitanas Nausėda, told reporters about this..

Basic principles and basic provisions were unanimously agreed today, to be followed by Lithuania, to clarify some points for the European Commission – he said.

According to him, the discussion was related to the new recommendations of the EC regarding the application of anti-Russian sanctions. But what specifically did the Lithuanian authorities agree with the European commissioners?, Budris didn't say. He did not specify, which paragraphs were changed and what is their content.

FROM 18 June, Lithuanian railway workers introduced restrictive measures for the transit of goods through the territory of the country, included in the sanctions list of the European Union. This led to, that up to half of all products transported by rail were banned, including metal and metal products, as well as building materials.

The leadership of the Kaliningrad region approves, that the volume of cargo transportation by road and rail between this and other regions of Russia decreased by about 30 percent. 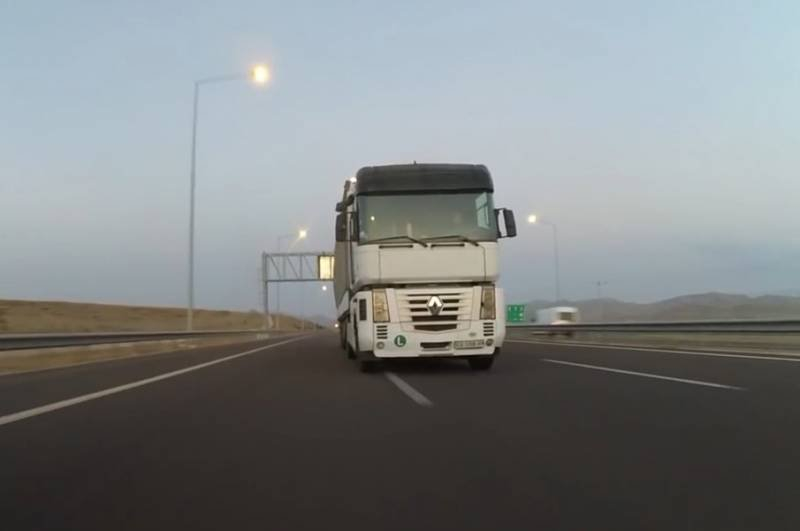 The Ministry of Foreign Affairs of the Russian Federation regarded such actions of the Lithuanian authorities as an attempt to economic blockade of the Kaliningrad region.