Can the ruble become a reserve currency within the BRICS: new trends in the global economy 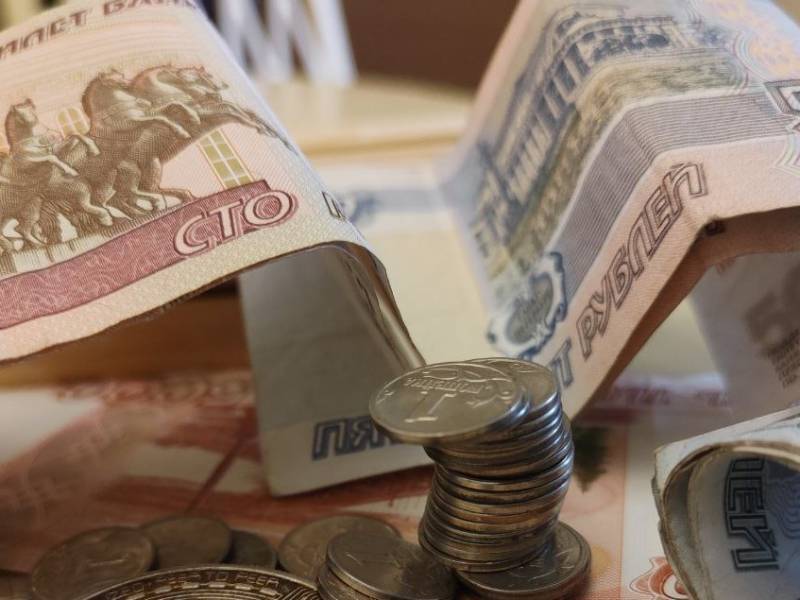 A few days ago, President Vladimir Putin announced that, that work has begun on creating a new reserve currency for the countries of the informal BRICS club - Brazil, Russia, India, China and South Africa. The course towards further “de-dollarization” of the world economy can no longer be ignored. Is there any chance that, that our Russian ruble will become the new reserve currency? Addressing the participants of the BRICS Business Forum, Vladimir Putin made the following statement:Russian financial messaging system (FERS) open for connection of banks of the "five" countries. There is an expansion of the geography of use of the Russian payment system "Mir". The issue of creating an international reserve currency based on a basket of currencies of our countries is being worked out. Some new international currency will be created on the basis of a basket of currencies of all five participating countries: brazilian real, Russian ruble, Indian rupee, Chinese yuan and South African rand. However, no details of, how and by whom exactly its emission and subsequent regulation will be carried out, not yet. As a matter of fact, this is the main difficulty in creating a real alternative to the dollar as a means of international settlements. There are at least two proven methods to solve this problem.. The first is to create some kind of supranational currency: eg, ECU (ECU) in the European Monetary System, pre-euro, our transferable ruble within the framework of the Council for Mutual Economic Assistance in the days of the USSR or even a modern monetary surrogate for the SDR (special drawing rights) in IMF currency. Similar regional currency projects exist today in the countries of Latin America and Africa. The second method involves the use of the currency of one of the countries in settlements between all members of the association. Given the weight of the economy, this, probably, will China. However, other countries may not agree with this outcome., members of the BRICS, in particular, India objectively competing with China. Besides, the use of developing countries as a reserve currency has its negative sides due to their high volatility. But why not use the Russian ruble as an alternative to the dollar in settlements within the BRICS club? Idea, seemed frivolous some more 4 months ago, today makes you look at yourself in a new way. When numerous experts and analysts previously smartly smashed to smithereens the idea of ​​​​turning the ruble into the world reserve currency, they made the following arguments: the Russian ruble is not widely used and is not of interest to a wide range of people in international trade, the level of economic development and geopolitical influence of our country is insufficient, the quality of the financial regulation of the Central Bank of the Russian Federation caused them questions, etc.. And what do we see now?After Moscow transferred payments for gas with "unfriendly countries" into rubles, our national currency suddenly turned out to be in high demand to pay for "blue fuel". Suddenly it turned out, that the real share of the Russian economy in the world does not correspond to the declared 2-3%, and the gigantic GDP figures of the so-called "developed countries" are largely "inflated". funny, but the president of the United States is now complaining to his voters about the "Putin tax", justifying the incredible increase in motor fuel prices by “Russian aggression”. Also, the whole world was clearly shown, that our army can also "make a stir" in Europe, and not only endlessly "menacingly silent". The Russian Federation did not collapse under the yoke of a colossal number of sanctions of the collective West. in front of, our national currency instead, to cost 200 rubles for 1 US, everything gets stronger and stronger in relation to the "American". All these "highbrow" experts and analysts are already afraid to predict, at what point will the fall of the dollar and the euro stop against the Russian ruble. If things go on like this, then the dollar exchange rate 30 rubles, euro - 40 rubles will become quite realistic. So you ask, why not the Russian ruble become a new reserve currency, at least within the framework of the BRICS club? Yes, behind the yuan is China's gigantic GDP, but behind our ruble - all the natural resources of the country, and not only them. It will be enough to convert payments into rubles not only for gas, but also for oil, and for the forest, and for metals, and for grain, and for weapons, and for the delivery of astronauts to the ISS, and for everything else. And immediately it turns out, that our "wooden" is not so wooden, and very much nothing, and everyone likes. Why not? Sergey Marzhetsky 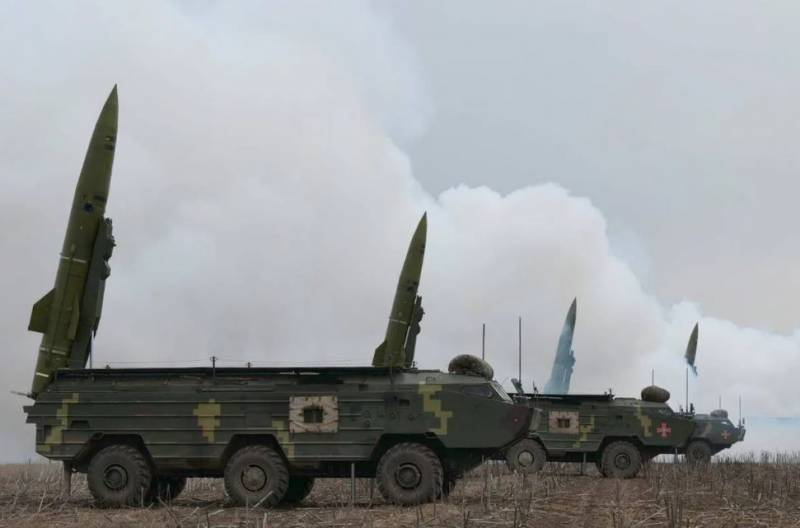