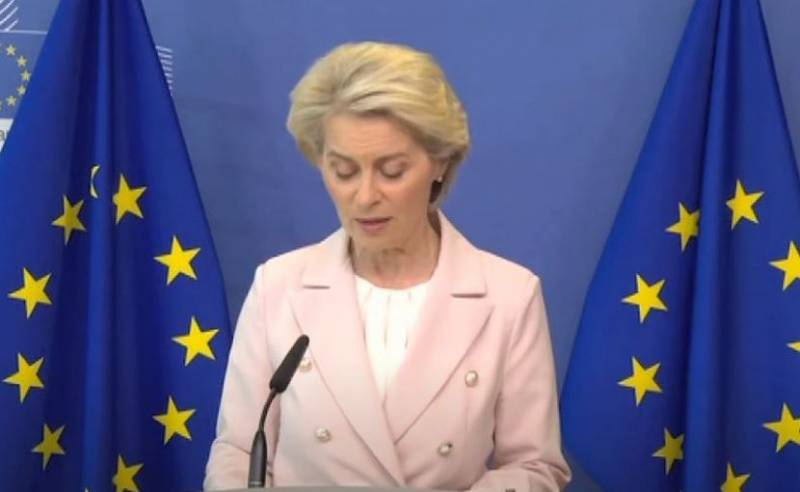 The European Union was unable to introduce the sixth package of sanctions against Russia due to the refusal of a number of countries to impose an embargo on Russian oil., what was to be the basis of the new package of restrictions. However, Brussels does not abandon its plans., he postpones them to a later date.

The head of the European Commission, Ursula von der Leyen, explained the refusal to ban Russian oil in an original way., declared, that the EU is forced to buy Russian oil, so that Putin does not earn even more, selling it to China, India, etc., ie. in Asian markets, where the demand for oil is very high. Buying oil, Brussels wants to limit Russia's income from the sale of energy resources.

(…) If we completely abandon Russian oil from today, it (Putin – ca.), probably, be able to sell it on the world market, where prices will rise, and earn more- stated the head of the EC.

Previously, von der Leyen was at the forefront of demanding a complete ban on Russian energy resources., opposing not only oil exports, but also Russian gas. The oil ban was supposed to be the basis of the sixth package of sanctions and deprive Russia of funds “to wage war against Ukraine”.