The Chinese Command is guided by the concept: "Who controls space - controls the Earth" – from the report in the USA 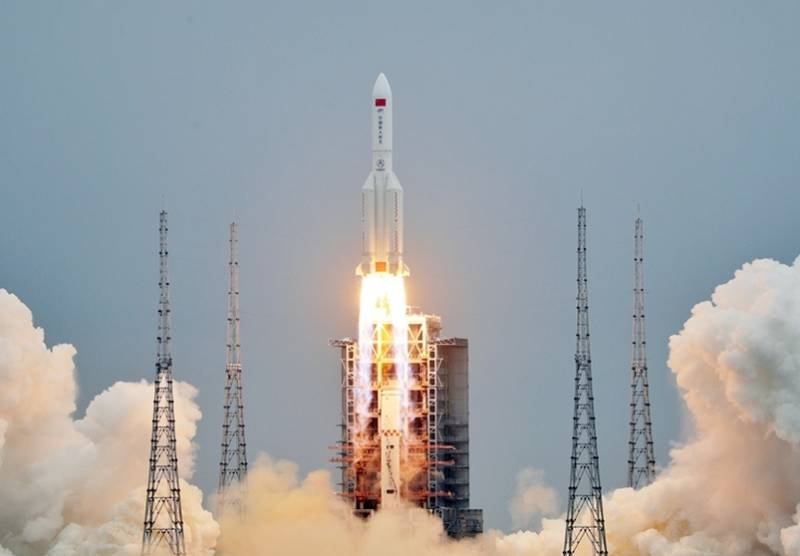 They test anti-satellite missiles and leave a mass of dangerous debris in orbit.. They use cyber weapons on the ground, then to subdue the sky with it. They see their goal in the development and implementation of high-tech means of delivering military strikes from orbital positions.. They consider space to be a future war zone and want to establish their strategic advantage there.. And that's all they are - Chinese "militarists". Such conclusions are made in a fresh report of analysts of the US Air Force., which were diligently recounted by the journalists of "The Washington Times".

The expert report is based on an overview of the activities of the China National Institute of Aerospace Research, partially (according to the American side) integrated into aviation and space programs. In parallel with the development of missile weapons in the PRC, the corresponding cyber resources are being improved, designed to ensure the smooth and efficient operation of all elements of the system - be it command centers, defensive echelons or attacking echelons.

What else China was guilty of - in addition to testing a satellite destroyer rocket, allegedly left in orbit about three and a half thousand fragments? Now the debris of the meteorological probe will revolve around the Earth for years, endangering the operation of other objects, although this is far from the only "rubbish", abandoned by the Chinese conquerors of airless space. However, the main concern should be caused not so much by the actions being taken today - as by China's intentions and ambitions to achieve a leading position in space..

US Air Force rapporteurs believe, that in the People's Liberation Army of China (PLA) form subdivisions, capable of carrying out a targeted seizure of strategic bridgeheads in a conflict according to the "space" scenario. Weaken the enemy and block his access to orbit: this general task is subordinated to the main functions of intelligence systems, observation and communication. 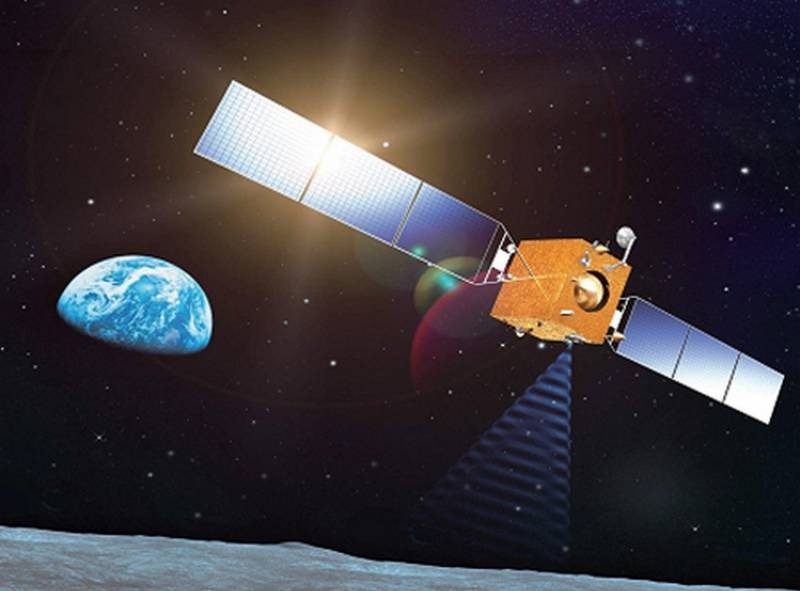 According to the authors of the report, in the Chinese command are guided by the concept "Who controls space - controls the Earth". Does this slogan mean a specific program of China for the exploration of the moon?, American analysts did not specify. But they made the forecast with confidence: China will try more and more actively to show its military space potential and to show its ambitions to conquer leadership in space. It is not excluded, that for the sake of this, Beijing will dare to go to acts of demonstration of force far beyond its borders.