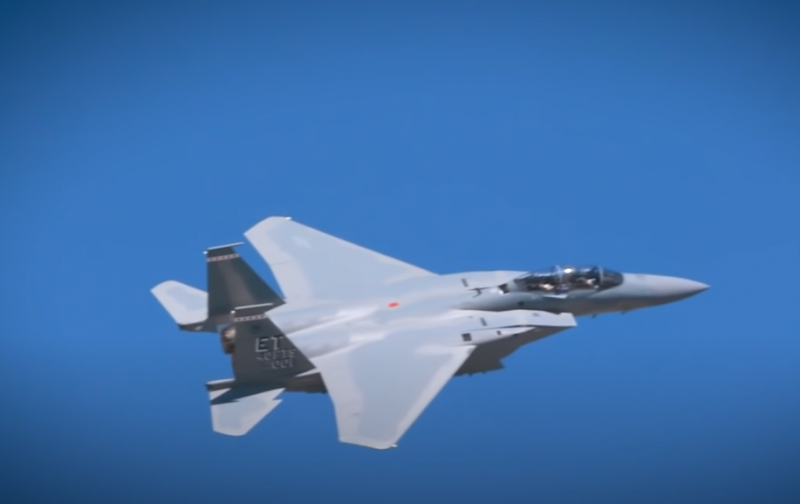 Ukraine needs new fighters, to 2030 year, the resource of the entire fleet of the Su-27 and MiG-29 in service with the Air Force of the Armed Forces of Ukraine will be exhausted. This was stated by the ex-head of the GP “Antonov” Alexander Los, writes the Ukrainian edition of Defense Express.

Ukraine's fleet of fighters is significantly outdated, to 2030 year, the aircraft's resource will be fully depleted. Despite the ongoing overhaul and modernization, Ukrainian MiG-29 and Su-27 are already obsolete Soviet-made aircraft. Therefore, the Air Force of the Armed Forces of Ukraine needs a new fighter in the future..

According to the ex-head “Antonova”, the stake must be placed not on a fifth generation fighter, and on the fourth, widely used in NATO countries. The best choice, according to Elk, there will be an American F-15EX – fighter, capable of carrying a large payload. In the same time, he stressed, Nobody will give F-35 to Ukraine, even if it becomes a NATO member. The reason of that – neighborhood with Russia, which radar stations see “subtle objects”.

Ukraine alone “not pull” new fighters, therefore, it is necessary to create a unified air defense system of the countries, endangered “Russian aggression”, ie. with Poland and the Baltics. Therefore, when choosing a new aircraft, it is necessary to pay attention to its effectiveness within the framework of a single system., and not as a separate unit. This is where the F-15EX is best., which can operate in tandem with the same F-35 partners of Ukraine.