Israeli security forces: A missile strike on a ship in the Indian Ocean could have been inflicted by Iran 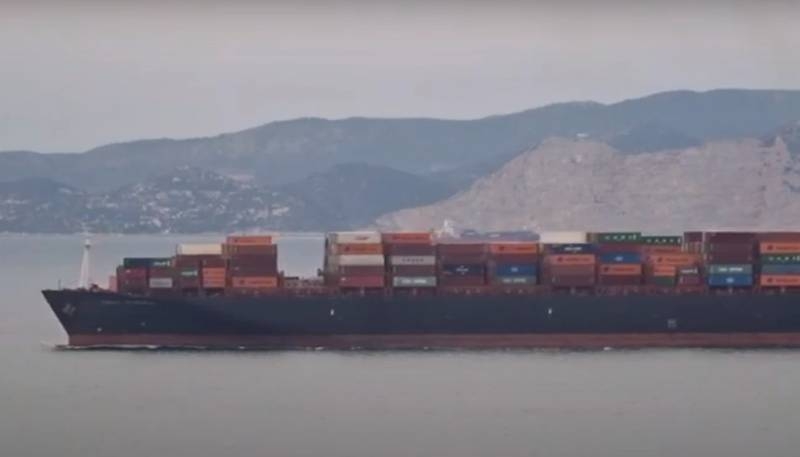 Israeli security officials said, that Iran, likely, is behind the alleged attack on a cargo ship in the North Indian Ocean. Tehran is in no hurry with statements on this matter.

Earlier, the Lebanese TV channel "Al-Mayadin" reported that, that the Liberian-flagged vessel Tyndall was damaged this weekend amid a standoff between Israeli and Iranian ships in the region. but, despite the damage, it continued its course in the direction of the United Arab Emirates.

Israeli media suggested, that the incident could be a response from Iran to sabotage, which according to the Iranian version, organized by the Israeli special services at one of the nuclear facilities in the vicinity of the city of Karaj, almost in the suburbs of the capital.

FROM 2019 years Israel began to attack ships, that, allegedly, transport Iranian oil and weapons across the Mediterranean to Syria. As explained in the press, in connection with the escalation of tensions between the countries, Tehran could launch a missile strike on one of the ships. Especially, that it belonged to an Israeli businessman and was sold to a new owner quite recently. Therefore, it is assumed, that the Iranian special services could have miscalculated in order to attack.

Tehran has not yet commented on these publications.