NATO exercises kicked off in the Baltics 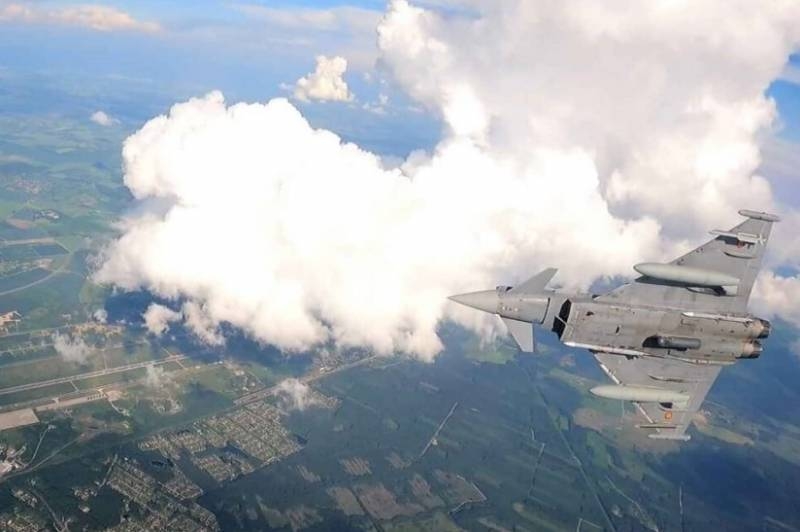 NATO air exercise Ramstein Alloy kicked off in the Baltics on Tuesday, which will last two days. They will affect the airspace over Estonia, Latvia and Lithuania.

This was told in the press service of the main headquarters of the Estonian Defense Forces.

Typically, the North Atlantic Alliance holds such an event three times a year.. This time it will involve the aviation of NATO countries and their partners. The leading role will be played by the Estonian Air Force and the Emari Air Force Base located on the territory of this state.. In addition to the Italian pilots based at this airbase, Spanish Air Force personnel will also participate in the maneuvers, who are at the air force base in the Lithuanian Siauliai, as well as pilots from Turkey, Poland, Germany and Finland. In total, approximately 20 aircrafts, including early warning and control aircraft AWACS E-3, which will be located over the Baltic water area.

The Estonian headquarters of the Armed Forces reported, that during the maneuvers they will work out actions to ensure flight safety in emergency situations, solving communication and control problems. Crews will learn to act in search and rescue operations, aircraft escort, detection of slow moving aircraft and in other situations.

For the first time, the Ramstein Alloy exercises were held in the Baltics in 2008 year. Their main goal is to work out interaction between the air forces of NATO countries and their partners..