"The old BVP has become scrap metal": in the Czech army complain about the local version of the BMP-1 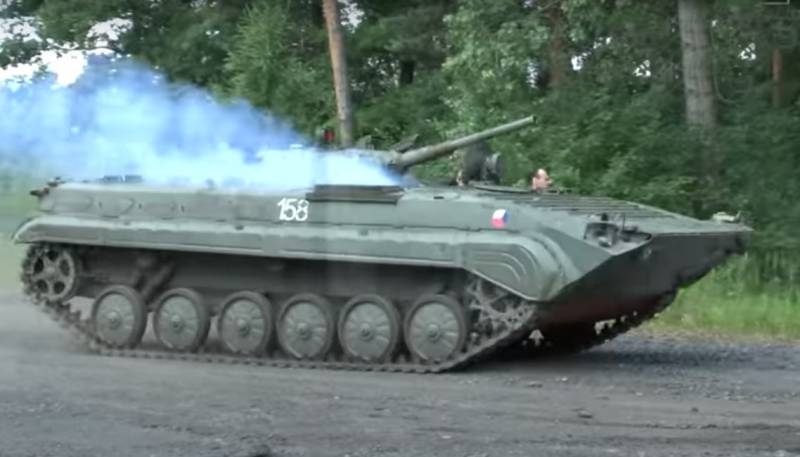 Maintenance of Czech BVP infantry fighting vehicles, which are the local version of the BMP-1, becomes more and more complex and time consuming.

I don't need to explain to anyone, that the old BVP became scrap metal
– General of the Army Aleš Opata emphasized at a recent command meeting of the General Staff of the Czech Armed Forces.

However, the machine must continue to serve and perform tasks until then., until it is replaced by a new product. To date, BVPs are in service with only one brigade., which includes the 71st mechanized battalion, part of the NATO Rapid Reaction Force.

Him [battalion] must be kept ready for eventual deployment with fully operational vehicles. However, it costs a lot of effort.
– writes edition CZDefence.

This year, the preparation of equipment for the summer season took six weeks.

BVP older soldier, who train and repair them. Their maintenance and care becomes more difficult and time-consuming.. Fortunately, drivers help each other solve problems. Often up to ten technicians try to fix the malfunction.. Thanks to this enthusiasm, everything works.
– says technician Roman Shima with the rank of sergeant, complaining about the condition of the cars. 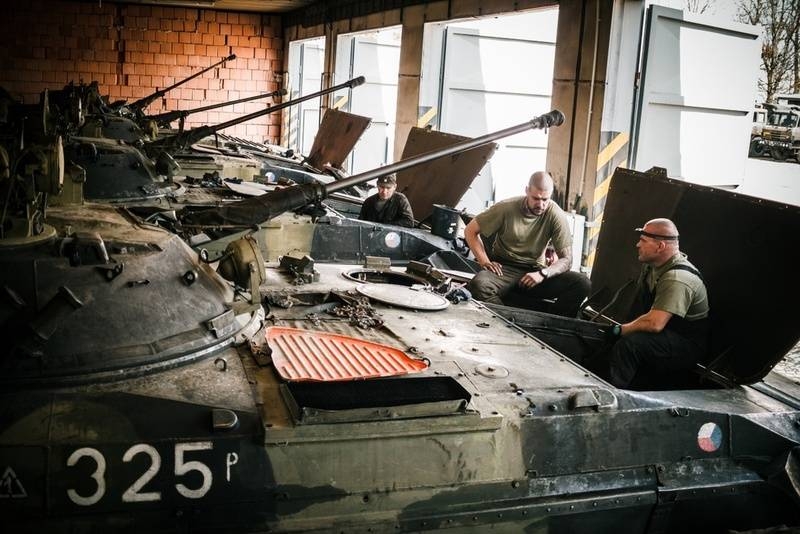 CZDefence contacted the press secretary of the 71st Battalion, Captain Radek Hampl, trying to assess the state of the BVP park. In his words, BVP preparation for seasonal operation, during which a huge amount of work is carried out, can stretch a lot. According to the regulations, the entire crew must participate, but due to the busy schedule of troops, employed in exercises and other events, preparation is mainly carried out by the driver and the shooter. The age of the technology also has a significant impact.. As a result, the work can last up to two months..

Recently, extraordinary repairs have become more frequent., caused by wear of individual components. Problem situation occurred with BVP engines, which are subject to overhaul through 10 years of service.

Some machines have reached the end of their life and are still working. I'm not even talking about the age of the machines. How many people have veterans at home [war]?
– the captain asks rhetorically, Noting, that in recent years, engine overhauls have not been carried out.
At the same time, there are enough spare parts for the equipment..

We are the last brigade at BVP, and there are still some stocks of components and equipment from the previous period in the warehouse, but they are also shrinking
– explained the captain, specifying, that much more problems arise with special equipment, e.g. with the BVP-VPV recovery vehicle, – work on it is carried out in a limited amount due to the lack of spare parts.

used photos:The website of the Ministry of Defense of the Czech Republic 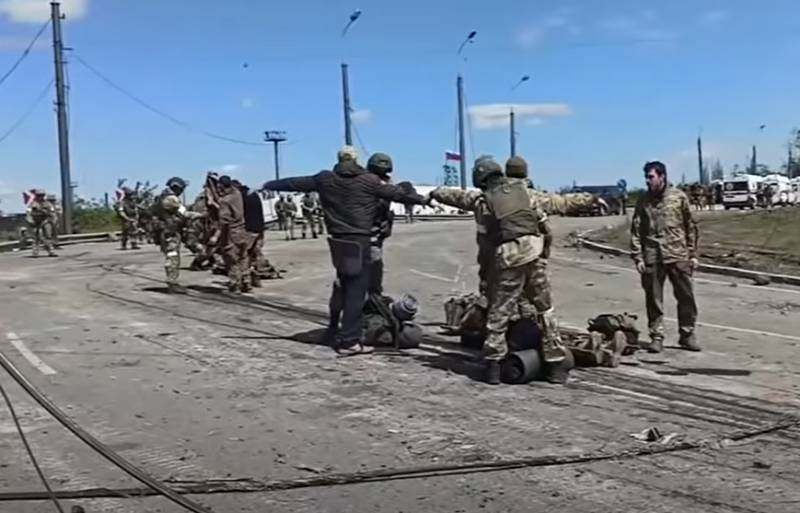