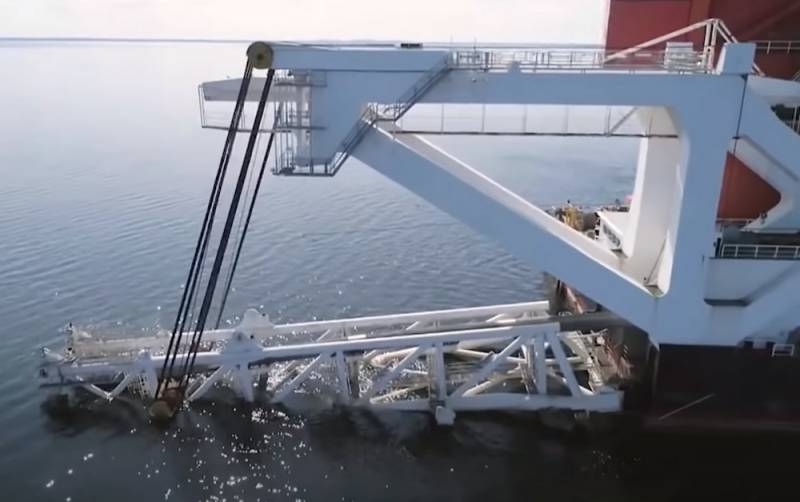 Construction of gas pipeline “Northern Stream 2” completed on 95%, at the moment packed 2339 kilometers of pipes from 2460. This was reported by the project operator, Nord Stream. 2 AG.

According to, provided by the company, at the end of January 2021 years left to complete 148 km of pipeline out of the total length. Of them 120 km in Danish waters and 28 – Germany.

The completion of the gas pipeline was carried out by a pipe-laying barge “Fortuna”, but a pipe-laying vessel has now joined it “Academic Cherskiy”. As previously reported, the boat will start laying the first string (Line А) “Northern Stream 2”, while “Fortuna” will continue construction of the second line (Line B). According to the Danish Energy Agency (DEA), work will last until the end of September 2021 of the year.

Meanwhile, in Germany, environmentalists from Deutsche Umwelthilfe (DUH) and NABU made another attempt to bring construction to a halt “Northern Stream 2”, having filed a protest to permit the laying of pipes in German waters. However, the German Federal Office for Shipping and Hydrography (BSH) protest declined, stated, that the permit was issued legally.

Last week the head of the board of directors “Gazprom” Viktor Zubkov stated, that the pipeline “Northern Stream 2” will be completed 2021 of the year.