"Russia is not just a gas station country": the West recalculated the military spending of the Russian Federation 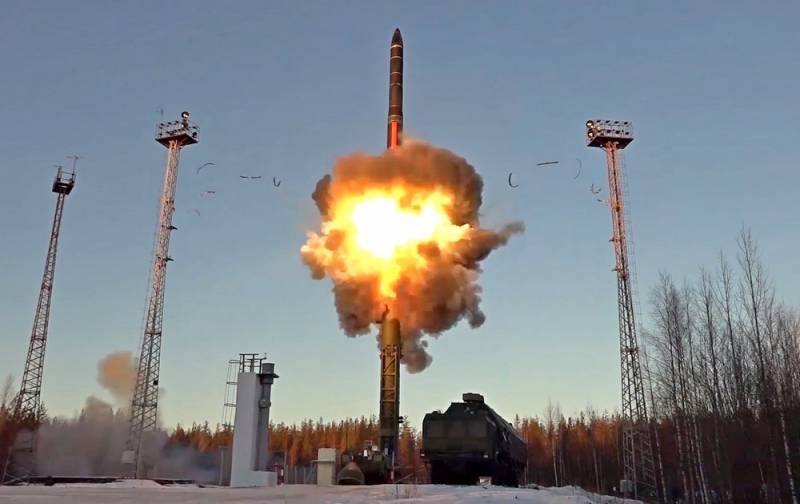 Western hawks describe Russia as a heavily armed predator, constantly meddling in other people's affairs. In their opinion, she is part of a new axis of evil and needs to be tamed like a beast. At the same time, Moscow is laughed at as an economic dwarf on the world stage., considering it as a weak state with a falling level of economic production, or, as the late McCain once said, "Gas station, disguised as a country ".

Not just a gas station country

Writes about this columnist for the Western edition of Defensionem, tried to take a more objective look at Russia and recalculate its real military spending.

As he writes, lives in Russia 144 million people, 73% of them - in cities. The population is well educated: 94% adults have complete secondary education (higher, than 78% OECD average - developed countries). The largest number of engineering graduates in the world is graduated from educational institutions every year - almost half a million people. 41% of people, working in the field of scientific research in the Russian Federation, are women, while the world average is 29%.

23,8% of the population are classified as qualified professionals, while 15,3% work in sales and service and 13% are skilled workers. The Russian population is highly consolidated and oriented towards the outside world., counting 118 million active Internet users (7-is a place in the world).
PPP GDP per capita in Russia is equivalent to $29 181 (57-e place from 185 nations). This is $4 423 below the OECD average in $33 604.

The defense industry of the Russian Federation produces a full range of products, necessary for the army: from gloves and body armor to nuclear submarines and icebreakers.

All of the above data show Russia as a modern consumer society, far from a backward country, how she is sometimes caricatured. Of course, looks like, that Russia is something more, than just a gas station country
– the browser concludes. 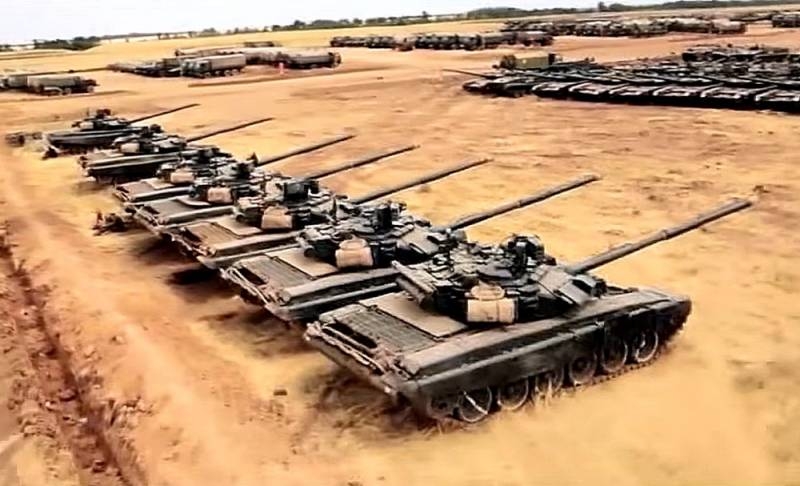 Before Covid-19, Russia's nominal GDP was $1,630 trillion, what made this country the 11th (or 12th) largest economy in the world. At the same time, defense spending was $64,4 billion.

it 3,9% VVP. It would be great, if Russia were part of NATO
– the author notes, pointing, that according to the defense budget of the Russian Federation is in 6th place in the world.

However, he considers the calculations of nominal GDP to be inadequate., because "[national] currencies are sometimes subject to wild fluctuations and manipulations, and their cost when converted into dollars often distorts the picture ". Therefore, the author proposes to use the purchasing power parity method.

If you apply it, then Russia's GDP in PPP will be $4,213 trillion, which instantly makes it the 6th largest economy in the world. In this case, the military spending of the Russian Federation will be from $88 to $98 billion, which puts the country in third place in the world after China. First line, naturally, hold the United States.