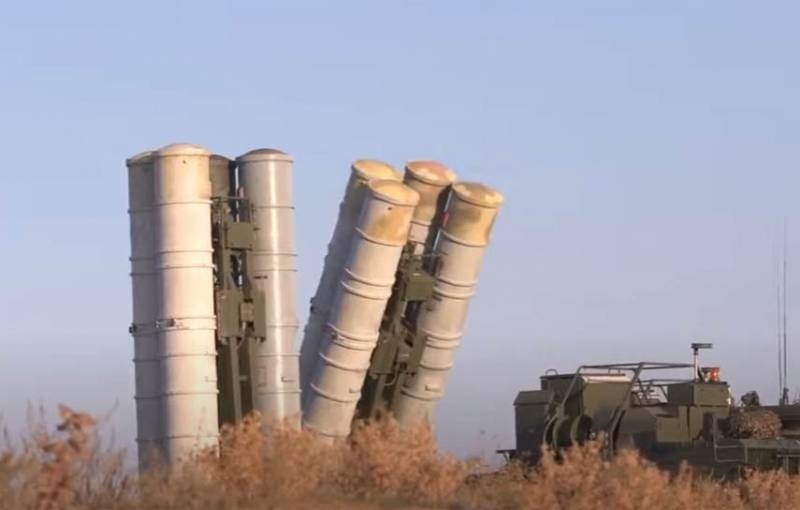 The Indian press discusses the upcoming visit of the US Secretary of Defense to New Delhi. Lloyd Austin's trip scheduled for next week.

The Indian media notes, what is one of the main topics, which will rise during this visit, will be associated with the American sanctions threat against India for signing a contract for the supply of S-400 air defense systems. Indian journalists reminded their readers of, that the US has repeatedly threatened India with CAATSA, providing for sanctions for military-technical cooperation with "opponents of the United States".

India plans to raise this issue and mark, what in the USA they themselves constantly say about, that their main geopolitical adversary is China. And the S-400 New Delhi acquires, as the press of India writes, precisely to cover their borders in the Chinese direction.

It turns out, that New Delhi is going to use that rhetoric in dialogue, which the Americans themselves use. The thought is this: “You don’t offer your air defense-missile defense systems for deliveries to India, because India buys complexes from Russia, to confront the main geopolitical adversary of the United States - China ".

In India they consider, that the US “will have to ease the pressure on India, since India is a major partner of the United States and an important ally in the Indo-Pacific region ".

Meanwhile, Indian experts offer another version of "persuading" the United States that, that it is impractical to impose sanctions for the purchase of the S-400. Points out, that a few days ago a statement was made in Turkey about Ankara's continued consideration of the possibility of buying Russian fighters, including Su-35 and Su-57. In India they consider, that the government can state its position in an interview with the head of the Pentagon, noting, what if US sanctions are still imposed, then India "will have" to expand its cooperation with the Russian Federation in the military-industrial complex, including considering the option of purchasing 5th generation aircraft from Russia.

It's important to give the US a signal, that then you will have to buy other newest weapons from Russia, to keep up with China.