Russia does not plan to create a single army with Belarus 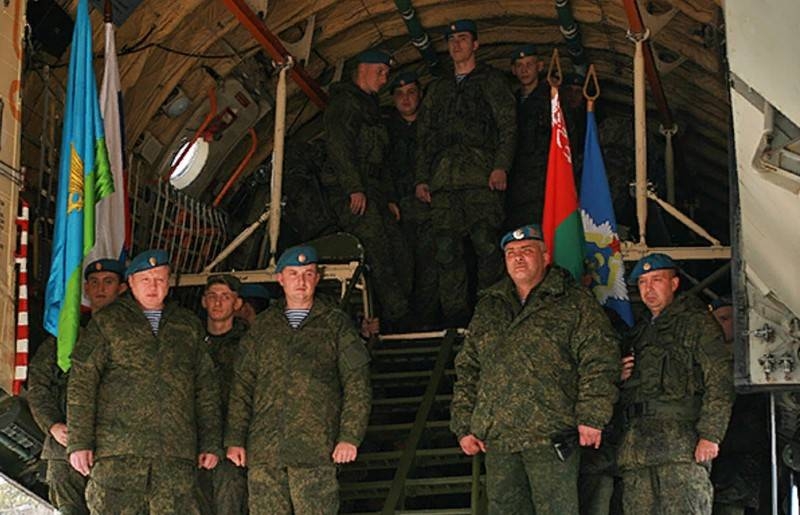 Russia does not intend to create a single army with Belarus, Moscow has no such plans. This was stated by the Russian Ambassador to Minsk Dmitry Mezentsev said on the air of the RBC TV channel.

Responding to a question,, Mezentsev explained, that there are currently no reasons for the integration of the Russian and Belarusian armies, cooperation on military issues between Moscow and Minsk is taking place within the framework of the Collective Security Treaty Organization (CSTO), and this is enough to maintain the defenses of both countries.

According to Mezentsev, all talks about creating a unified Russian-Belarusian army are just speculation and someone's “good fantasy”, there is no need to create such an army.

Earlier, President of Belarus Alexander Lukashenko has repeatedly declared the full sovereignty of Belarus and refusal to unite with Russia into a single state., apart from the framework “union”.