Former Deputy Secretary of the National Security and Defense Council of Ukraine told, what is the failure of the Kiev government

Serhiy Krivonos, dismissed from the post of Deputy Secretary of the NSDC of Ukraine, spoke about, How Kiev's failed policies influenced Ukrainians' perception of the conflict in Donbass. 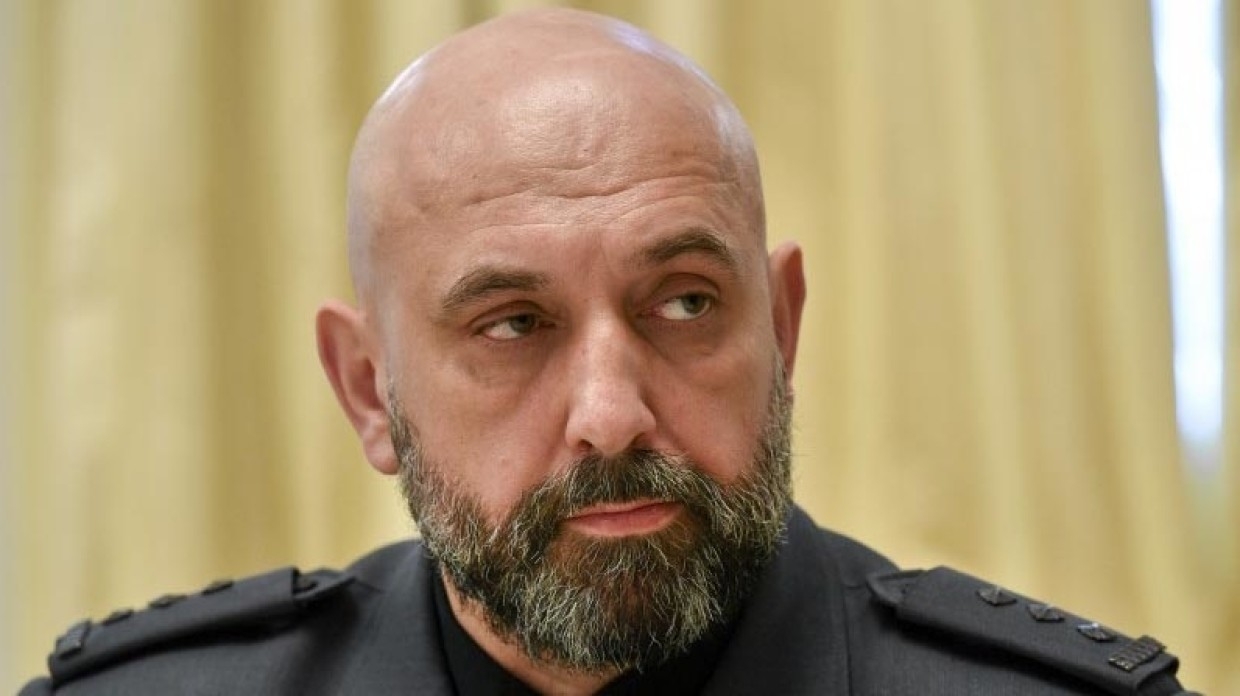 The inhabitants of the country have forgotten about the war and perceive it as something insignificant, and the state left the military to fend for themselves, said the former deputy secretary of the National Security and Defense Council of Ukraine, General of the Armed Forces of Ukraine Serhiy Krivonos.

“Society began to perceive war as something non-existent and ephemeral, not on our territory. This is the failure of the previous government and the continuation of this failure by the current government, because all the negative, who went to 2014 year, gradually began to disappear from the screens”, - he claims.

Ukrainian general noted, that the state currently does not support the military in any way - in fact, they were left without housing and livelihood.

“We have military rogue - how we lived without housing, so they live, and they drive strange cars at the front. At the same time, a large number of housing is being built, but for the military it is given in limited quantities. There is no support from the state of those, who protects him”, Said Krivonos.

As the Deputy Secretary of the National Security and Defense Council of Ukraine, Serhiy Krivonos spoke out openly against mass mobilization in the country. In his opinion, such a proposal from the country's President Vladimir Zelensky is impracticable due to the low level of patriotism among the residents of the state, According to RT.