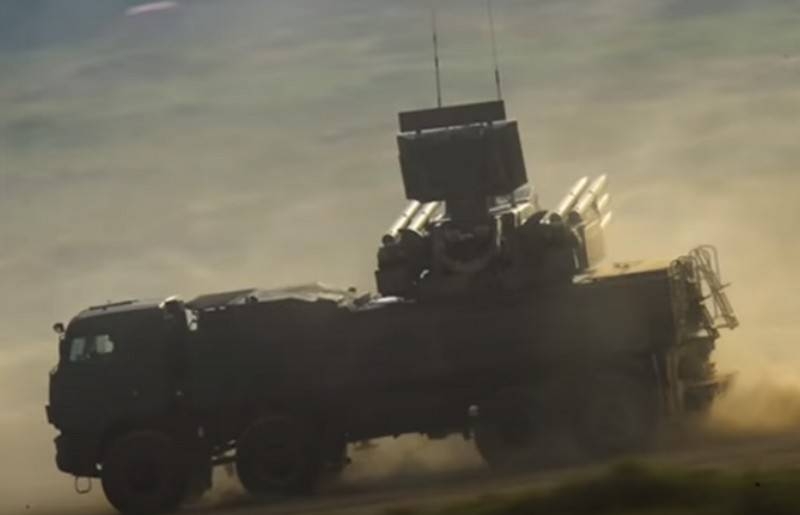 Israeli aviation, air strike on Syrian territory, during the raid, used the American GBU-39 small-caliber gliding bombs. This is evidenced by the remains of ammunition, found at the crash site.

Israeli fighters attacked the province of Hama, part of the released ammunition was intercepted by the Syrian air defense.

According to some Syrian media and social networks, when repelling the raid, anti-aircraft complexes were used “Carapace-C” the Syrian army. This is evidenced by the pictures of the tail section of the 57E6E anti-aircraft guided missile, the used air defense missile system “Carapace-C”, discovered near the city of Masyaf in the province of Hama. The assumption is made, exactly “shell” shot down some of the Israeli missiles. 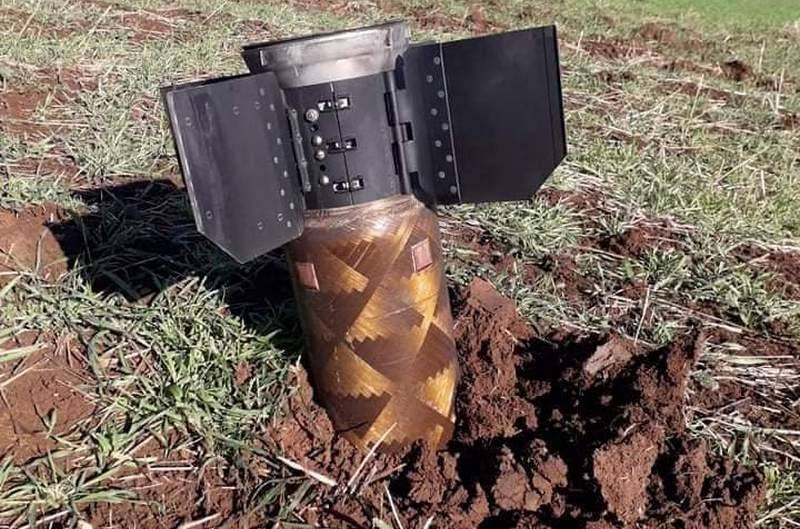 What was the target of the air raid, inflicted by Libya, unclear. No destruction at Hama airbase, the command of the Syrian army did not declare losses. But there is information about the death of four local residents, two of whom are children, as a result of a rocket hitting a house, four more were injured. Israel Defense Forces Command (AOI) traditionally does not comment on striking. 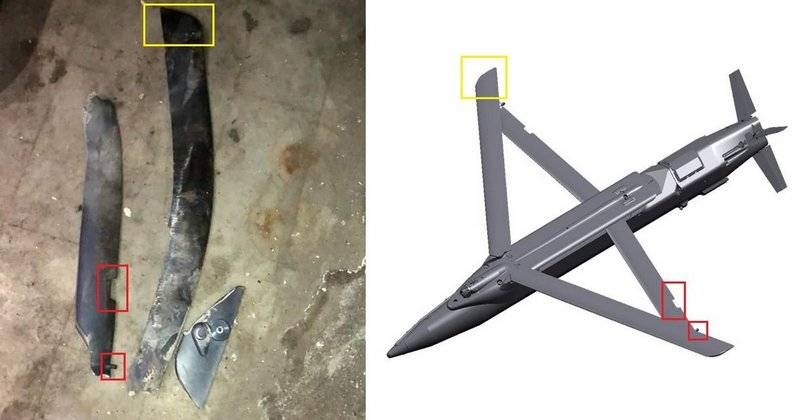 Air bomb GBU-39 belongs to the class of bombs “Small Diameter Bomb” – small bore bomb (caliber). Caliber GBU-39 SDB – 113 kilogram. Purpose - high-precision defeat of ground targets from long distances without entering the zone of destruction of enemy air defense. Due to its size, the GBU-39 SDB can be placed not only on an external sling, but also in the internal compartments of the fighter. 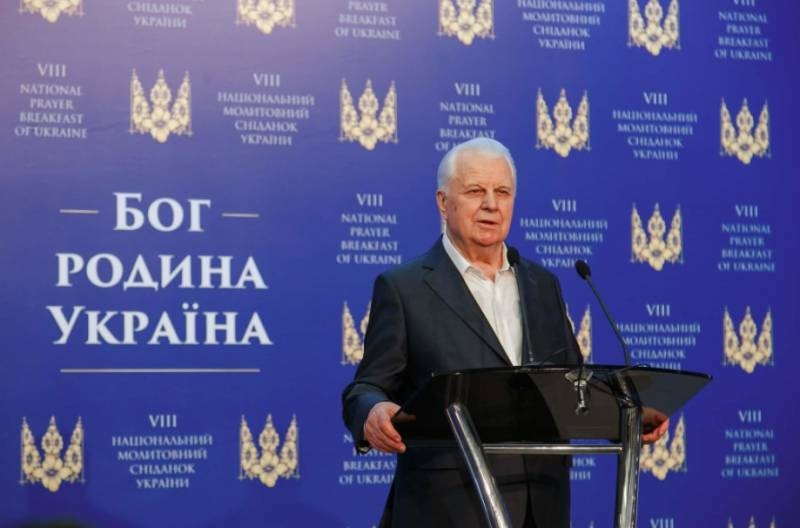 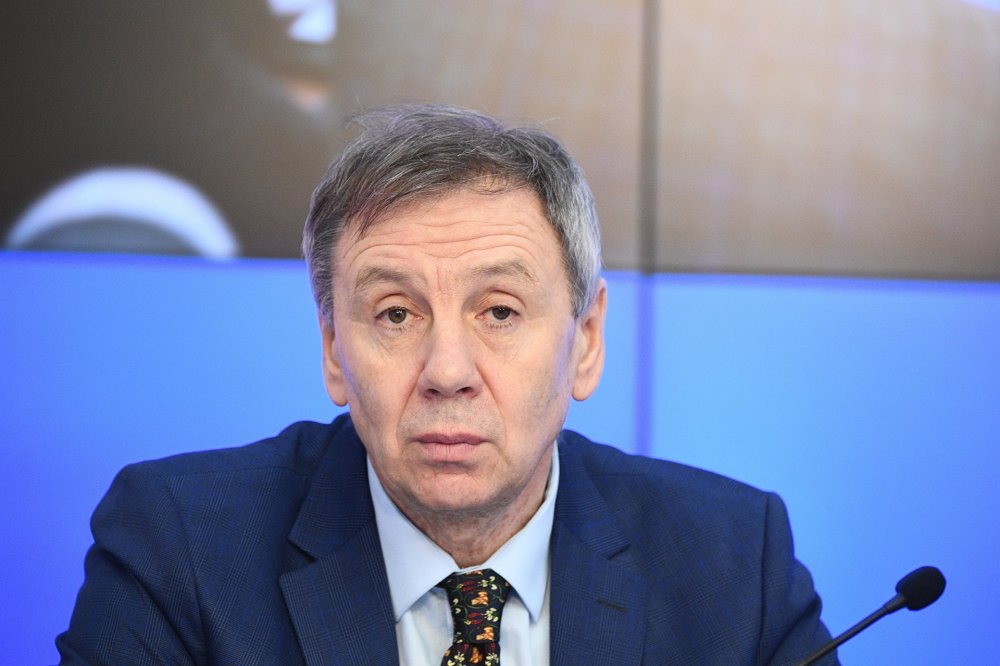