NATO worried about Russia's growing presence in the world 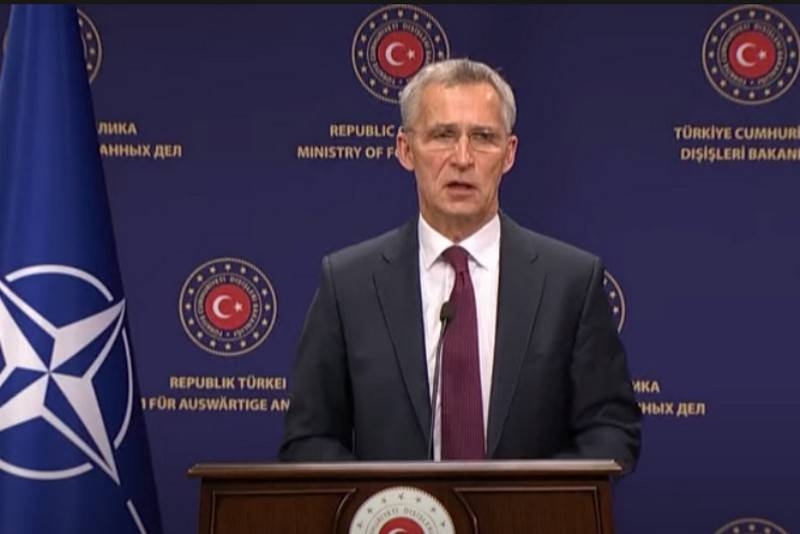 NATO worried about the increasing presence of Russia in various regions of the world. This was stated by NATO Secretary General Jens Stoltenberg.

Speaking at a joint press conference with the President of the Islamic Republic of Mauritania (IRM) Mohamed Uld Gazwani, Stoltenberg said, that NATO “very worried” strengthening of Russia's presence in the Baltic region, Black Sea and North Africa, especially in Libya. Therefore, the North Atlantic Alliance “carefully” follows the actions of Moscow.

The reality is, that we see an increase in Russia's military presence in the Baltics, the Black Sea region and North Africa. This is extremely worrying.
– added NATO Secretary General.

According to him, NATO is forced to react to actions “aggressive” Russia, investing more and more in “new opportunities” alliance.

Stoltenberg did not fail to accuse Russia of interfering in the civil war in Libya. Secretary General stressed, that Moscow “sponsors Libyan mercenaries”, understanding by them the Libyan National Army of Field Marshal Khalifa Haftar.