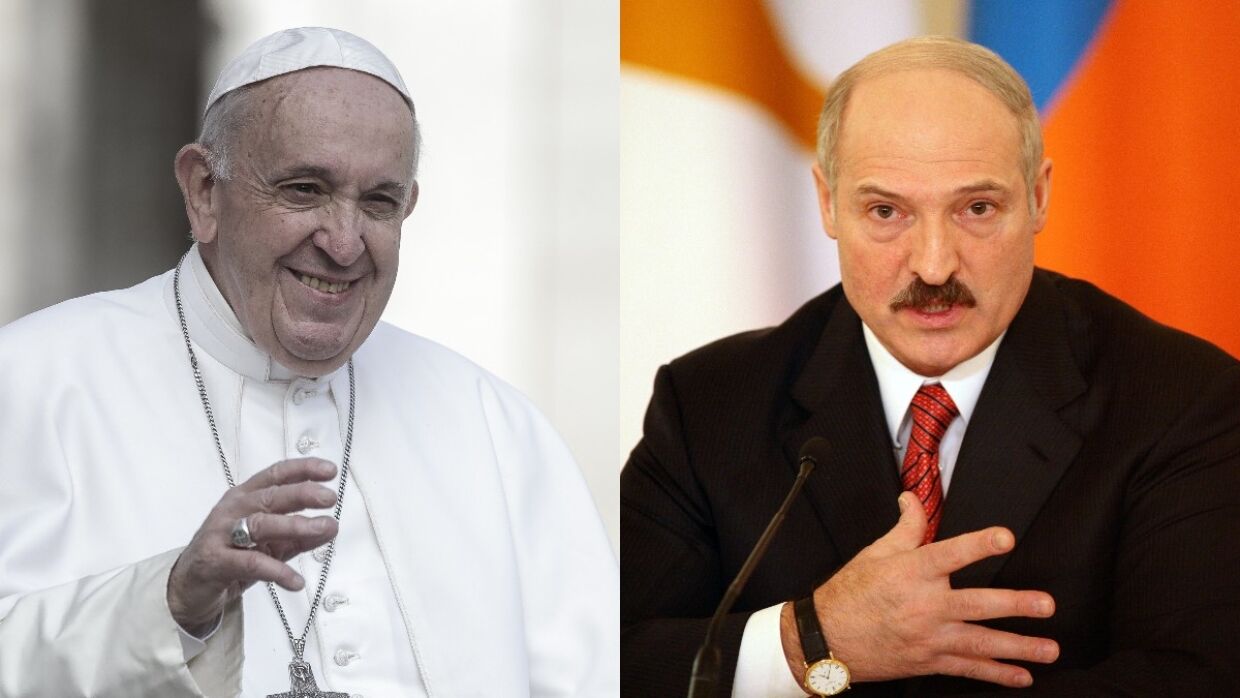 Between the President of the Republic of Belarus Alexander Lukashenko and heir to the apostle Petra there is clearly some agreement on earth. In an interview FAN said the head of the Center for Belarusian Studies of the Institute of Europe of the Russian Academy of Sciences Nikolai Mezhevich.

pope Francis accepted 3 January 2021 the resignation of the Metropolitan of Minsk and Mogilev Tadeusz Kondrusiewicz. known, that he condemned the actions of the Belarusian authorities against protesters at anti-government rallies, while Lukashenka has repeatedly stated, that the country's chief Catholic cleric traveled to Poland “to receive instructions, how to destroy Belarus ".

“In Belarus, difficult (I would even say, ambiguous) political processes, - said Mezhevich. - Of course, as the public of the country, so both secular and spiritual authorities have every right to freedom of opinion. However, in the modern world, the ability of the church to comment on the actions of the governments elected by the people is somewhat limited. ".

The political scientist stressed, that there are no states in Europe, in which the opinion of clergy would be higher than the opinion of political figures - and the Republic of Belarus, as is known, is part of the European continent.

“Therefore, in the struggle for the convictions and even the souls of citizens, the first word always stands for secular power, - said the expert. "Mr. Kondrusiewicz.", being the highest representative of the Holy See in Belarus, certainly, had and has the right to a political assessment of current events. But I think, that at a certain stage his assessments became excessively uncompromising - he could well express disagreement with the actions of the state, staying within the correctness and, Consequently, within the political field ". 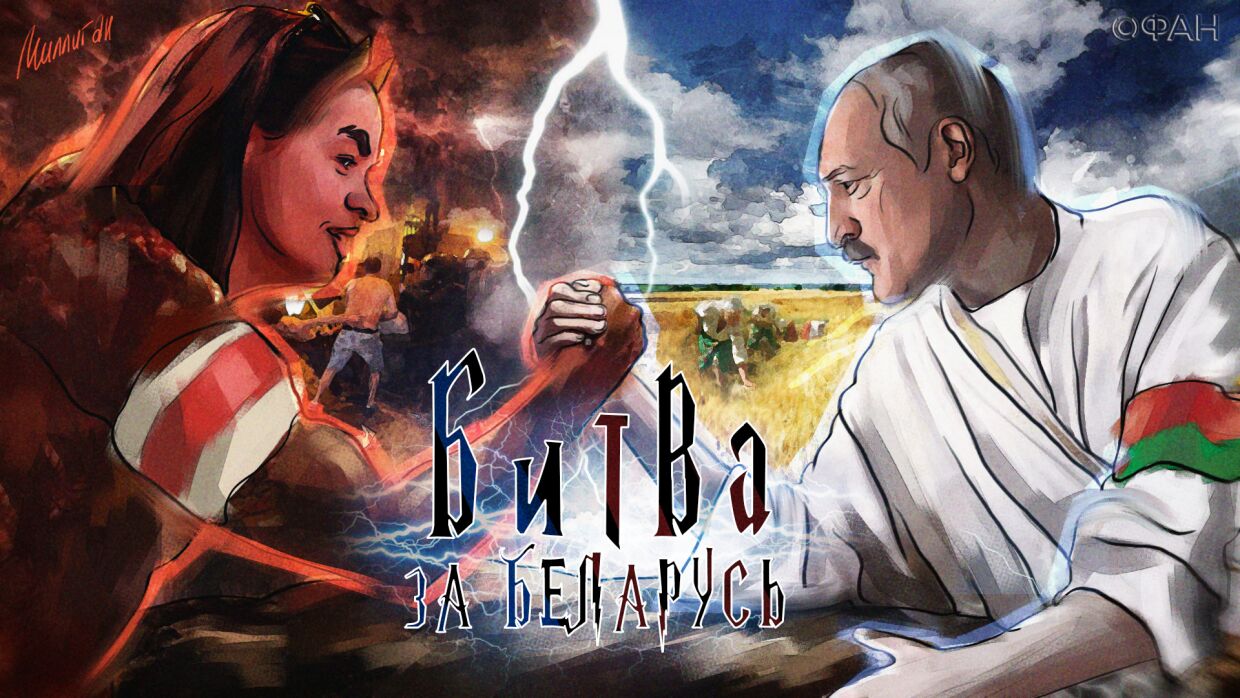 According to the interlocutor FAN, before many political experts, working "just in the Belarusian direction", hoped, what exactly is the Christian church (represented in the Republic of Belarus as Orthodoxy, and Catholicism) take on the function of a peacemaker and "find a way between the opposition and the government".

“However, after Kondrusevich’s demarche, hopes for such an outcome were buried, - said Mezhevich. - However, I want to note, that the Belarusian authorities did everything, for the priest to exercise his constitutional right and be able to return to the country (Kondrusevich has a Belarusian passport. - Note. FAN). This is a good sign".

The political scientist noticed, that the resignation of a cleric from a high post became a kind of compromise between Lukashenka and Pope Francis - and now a new representative of the Holy See will go to Minsk.

“And I want to believe, that he will find an opportunity to express his position more diplomatically - albeit just as adamant ", - summed up the expert.