US approves sale of reconnaissance aircraft to Kazakhstan 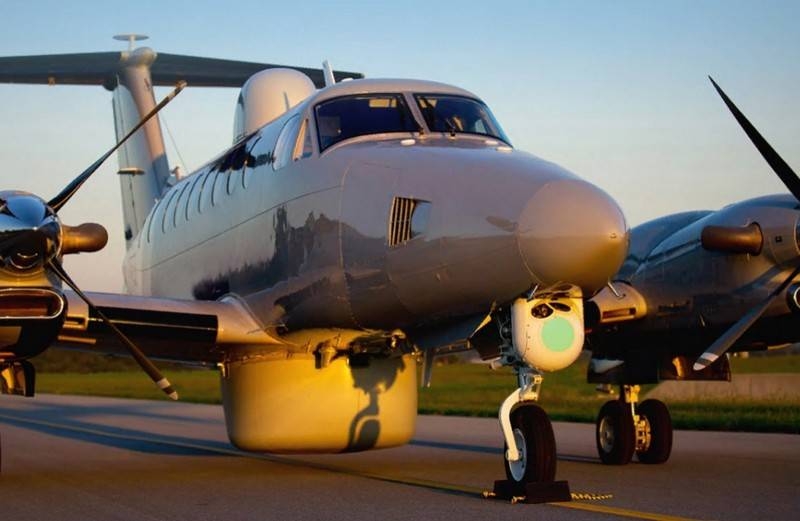 United States approves sale of reconnaissance aircraft to Kazakhstan. This is stated in the notification of the Agency for Defense Cooperation (DSCA) US Department of Defense, sent to Congress.

Ministry of Defense of Kazakhstan will adopt American intelligence systems, US State Department approved the possible sale of two King Air B300ER Scorpion aircraft with related equipment to Kazakhstan. The total amount of the contract will be 128,1 million. dollars.

according to the notification, the delivery will include: two King Air B300ER Scorpion aircraft, three sets of Raytheon AST TITAN Communications Intelligence sensors (COMINT), of which one set is spare, 3 Radar with AFAR with electronic scanning (AESA) Leonardo Osprey 30, one of them is spare, as well as other related equipment, including software. The agreement also provides logistical support for the US government and contractors..

The main contractor will be Sierra Nevada Corporation.

The notice says, that this eventual sale will not change the balance of power in the region and will support the goals of foreign policy and national security of the United States by increasing the security of the partner country in Central Asia. 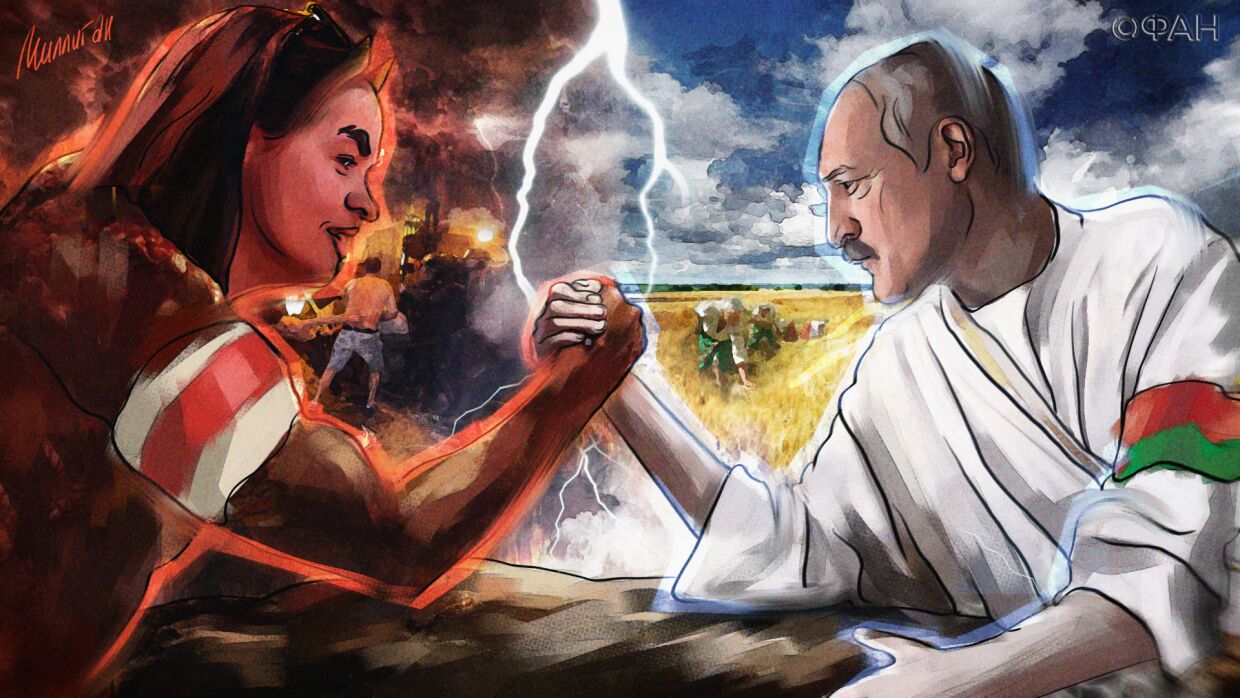