Educational materials
Equipment
weaponry
New on site
Analytics Seven lessons from Stalin: what the late leader can teach his contemporaries
Analytics The psychologist explained, how mothers properly raise respect for women in a boy
Analytics Presentation of the book of the Deputy Mayor in Russian took place in Belgrade
news China against NATO: in the military bloc are studying the influence of the PRC on the possibility of a quick transfer of troops in Europe
news US military is implementing a program to introduce 5G and artificial intelligence into space systems
Instagram @ soldat.pro
… 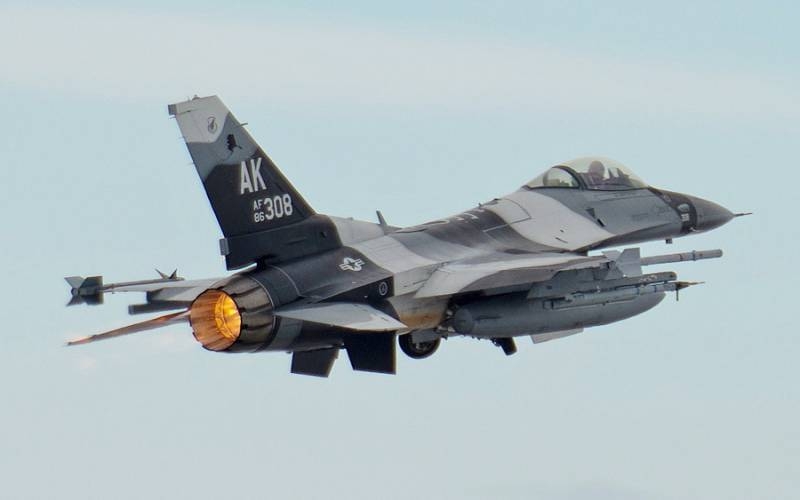 American fourth-generation fighters will receive a self-defense laser system to destroy missiles “air-to-air” and “surface-to-air”. According to Popular Mechanics, the new system should enter service in the mid-2020s.

Laser installations, developed as part of the Self-Protect High Energy Laser Demonstrator project (SHiELD) should get the F-15E, F-15C, F-15EX Eagle и F-16 Fighting Falcon ВВС США, and, perhaps, attack aircraft A-10C Thunderbolt II. Aircraft of the fifth generation F-22 and F-35 will not be equipped with this system, so as not to harm the Stealth system installed on them.

The main task of the new system – laser hitting enemy missiles, approaching the plane. Laser power, controlled by artificial intelligence systems (II), should be tens of kilowatts, and the main difficulty in using it can be “atmospherics”, such, like smoke or high humidity.

For our part, we note, that at the beginning of May last year, the press service of the US Air Force announced the first successful tests of a prototype laser installation, developed as part of the Self-Protect High Energy Laser Demonstrator project (SHiELD).

reportedly, tests took place at White Sands Proving Ground in New Mexico. The laser system being tested on the ground was able to shoot down several missiles. The military recognized the tests as successful and announced the imminent continuation of prototype tests, but already in the air. According to the plans of the system developers, air tests are scheduled for 2021 year.

Works within the Self-Protect High Energy Laser Demonstrator program (SHiELD) started after, how the US Air Force command considered the existing means of aircraft protection insufficient and proposed to develop laser systems for the destruction of missiles attacking the aircraft in addition to the electronic warfare systems and heat traps already in the arsenal. 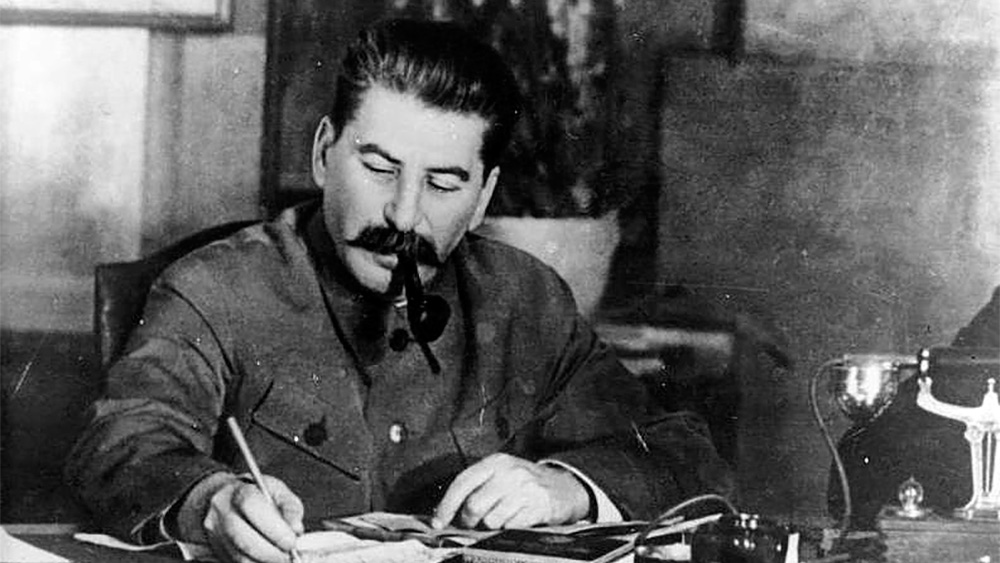