The issue of creating transit traffic from Japanese territories to European ones through Russia has been discussed for a long time, I told ABF "Economics today» Vice-rector of the Financial University under the Government of the Russian Federation Alexander Safonov. 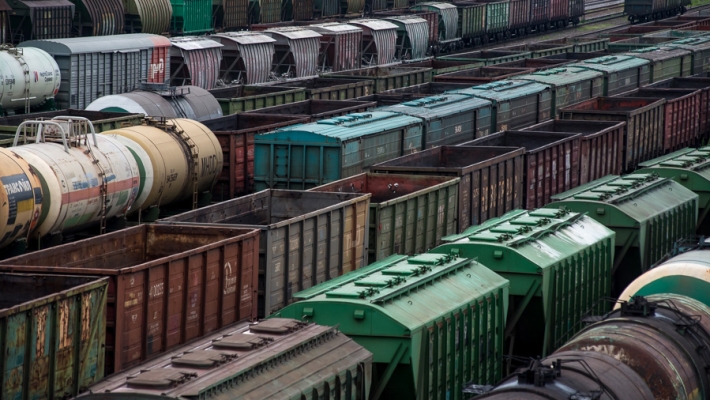 Ministry of Transport of Japan, reported by Yahoo News Japan, plans to organize a trial run of several block trains, which will be able in the future to deliver container and other cargoes without reloading to the states of the European Union along the transport corridor of the Trans-Siberian Railway. Tokyo expects to start "tests" in November or December this year.

This is not the first time the Japanese side will operate the Russian transport corridor - Tokyo used this route about twenty years ago. At that time, the cost of such a shipment was lower, than aviation or marine.

However, after the collapse of the Soviet Union and the incipient degradation of railways, the transport artery lost its relevance., as a result of which the volume of Japanese cargo transported by the Transsib to Europe decreased by 40 time.

Preparation for the new stage lasted more than one year. So 2018 a trial run of trains to Moscow took place, after which the Ministry of Transport of Japan recognized, that the way through the Trans-Siberian railway to 50% faster than sea. Besides, the shipment was delivered in its original form. Countries have embarked on "pilot" transport projects on the Japan-Moscow route, and 2019 year - Japan-Europe. In total during this time, He writes portal, was passed through the Transsib and Russian Railways 11 block trains. 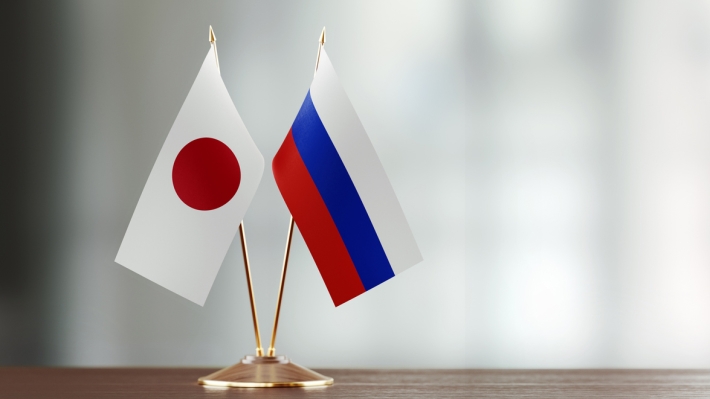 As a result of successful tests, the Japanese and Russian sides decided to load a full-fledged corridor from east to west.. note, that the Transsib passes through Eurasia and connects Moscow with the largest East Siberian and Far Eastern industrial cities of the country.

“The issue of creating transit traffic from Japanese to European territories has been discussed for a long time. First of all, he is reasoned by the fact, that rail routes and transport are among the cheapest and fastest, excluding the Northern Sea Corridor, which is the shortest from the European part of Russia to the Far East.

Therefore, it is more profitable for the Japanese state to use our transport corridors for the sake of, to simplify and reduce the cost of delivery of products both to the Russian Federation, and to the European Union ", – commented economist Alexander Safonov.

The consequences of the coronavirus infection pandemic affected the economic relations of Russia with other states. So the trade turnover between the Russian side and the European Union in the period from January to August 2020 fell by 24,5%. At the same time, import to Europe, according to the data of the Federal Customs Service, suffered only on 9,7%.

According to Eurostat, foreign trade turnover between the Russian Federation and the EU for the first half of the year 2020 year amounted to € 87.8 billion. Deliveries from EU countries amounted to € 37.8 billion. Russian exports to European Union countries compared to 6 months of last year decreased by 33,6%, up to € 50 billion. 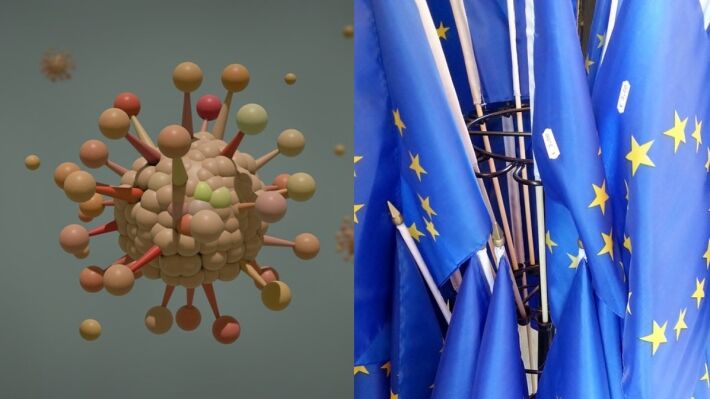 Economist Alexander Safonov is sure, that the implementation of the Japanese-Russian project on the Trans-Siberian Railway will allow Moscow to improve its performance in European territories.

“Interaction with Japan in this direction provides additional competencies and improves economic relations between the Russian Federation and the European Union., as the country is actually becoming the largest transport corridor for European states ", – stressed the interlocutor of the agency.

Recently, there has been an improvement in the quality, safety and speed of cargo transportation using the capabilities of the seriously strengthened railways of the Russian Federation.

This is confirmed by the assessment of analysts, which also demonstrates the high profitability and efficiency of the Russian-Japanese project. It is assumed, that its implementation, scheduled for the coming months, will allow the Japanese side to send cargo from the ports of Yokohama, Kobe, and also Toyama. 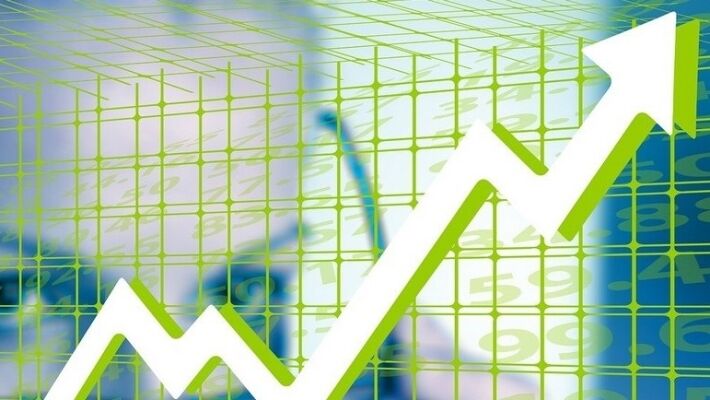 Arrival at the port of Vladivostok is expected 13-14 November this year. Block trains will leave the seaside town 18 November and head to Moscow, and then they will be allowed to enter the Belarusian Brest, from where they will go to the Polish railway station Malaszewicz.

Based on the results of the implementation of the pilot project, the Ministry of Transport of Japan will decide on the possibility of regular routing of freight traffic to Europe through the Trans-Siberian Railway.

“This project provides the Russian Federation with additional benefits for the state company Russian Railways, as she receives steady train traffic. This nuance gives the opportunity to use the fleet of domestic iron wagons and increases profitability.

Besides, the prospects for building logistics centers within the country open up. I think, that the plans of the Japanese Ministry of Transport for the Trans-Siberian Railway are very promising ", – he concluded.