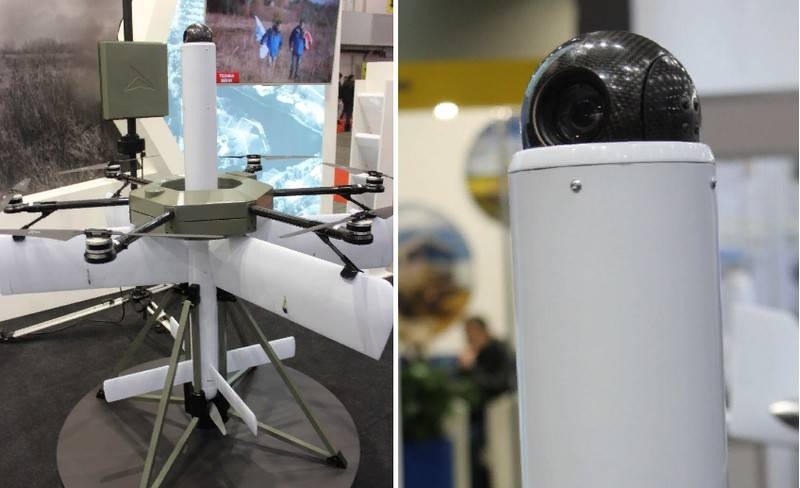 According to the press release, new kamikaze drone ST-35 “Thunder” designed for high-precision destruction of targets. A feature of the use of the complex is the possibility of hitting targets in closed positions and the use of various types of warheads.

According to the company “Athlone Air”, the new complex is a multicopter (It is also a repeater) with disposable ammunition. The device runs vertically upwards, and then comes into the zone alleged enemy placement, conducting additional exploration and then hit the target by a vertical dive on it. 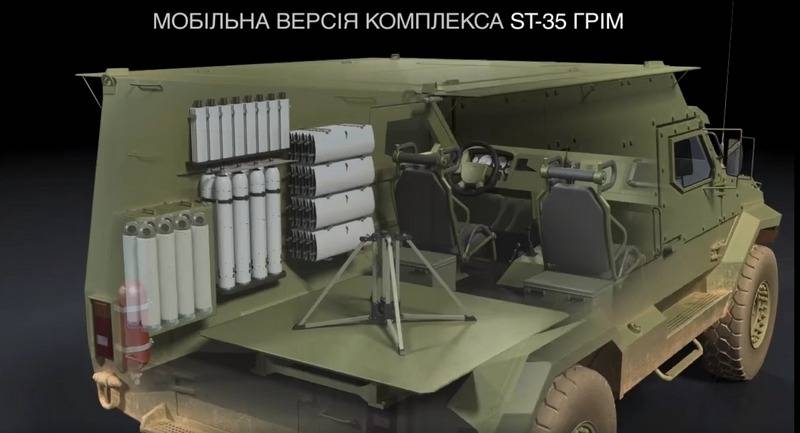 The entire complex - and that three of the munition, They are disposable, It fits into three tactical backpack weighing up 15 kg, which makes it possible to move the calculation to the desired position. Management is carried out with conventional tablet. 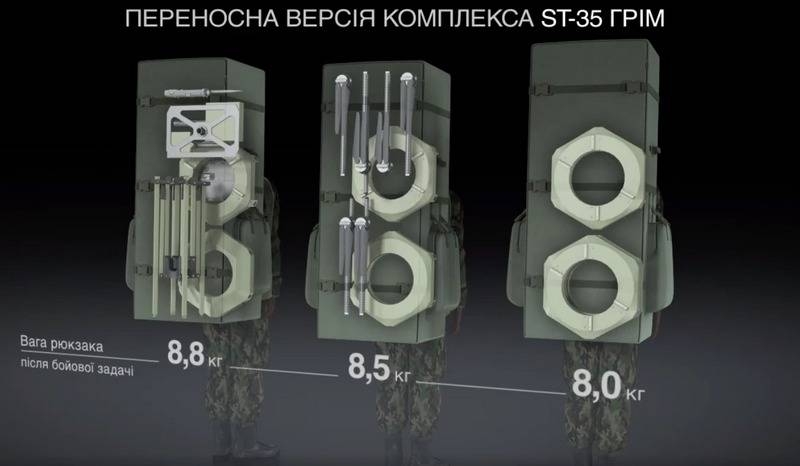 112
Comments
Subscribe
news
interesting
news Ukrainian Minister of Health: There is no Russian vaccine against coronavirus

Analytics Epidemiological situation in Georgia on the verge of collapse