The Drive: Hard work is underway at a secret training ground in the USA 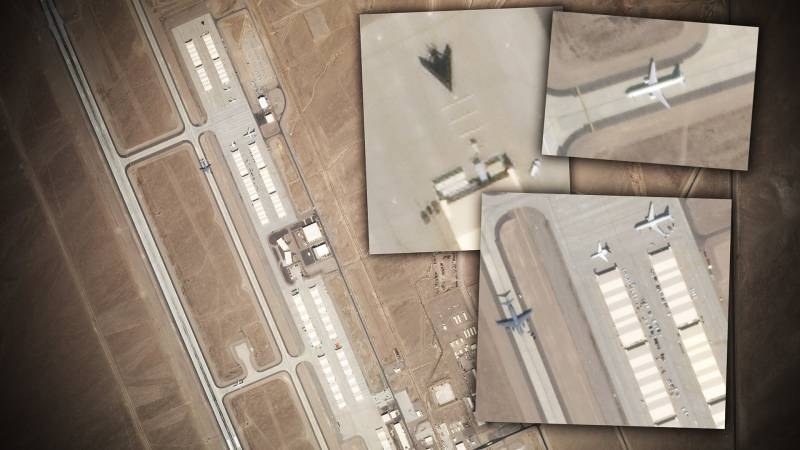 At the airfield of the landfill “Tonopa” US army, part of a secret test site in the state of Nevada, hard work is underway. Satellite imagery, made in September of this year and published by The Drive, show unusual flight intensity.

Secret polygon “Tonopa” USAF is in 110 kilometers northeast of dry Groom Lake, on the shore of which the famous “Zone 52”. The polygon was opened in 1957 year and is used by the US military to test nuclear weapons, various missiles and ammunition.

FROM 1977 by 1988 over the years, the training program for training air battles with Soviet aircraft was worked out at the site, and with 1982 by 1989 For years, secret tests of the F-117 Nighthawk fighter were carried out here.

As the newspaper writes, in a week, beginning with 19 September 2020 years on the territory of the landfill, intensive aviation flights were carried out and some secret work was carried out. Five F-117 Nighthawks stealth aircraft were spotted at the airfield, as well as other planes and helicopters, previously unnoticed at the test site.

It is assumed, that the test site was used to train and test equipment for the United States Air Force Special Operations Forces or other secret training. It is also not excluded the preparation of the test site for testing some weapons and ammunition..

Meanwhile, it became known earlier, that the landfill itself has been undergoing reconstruction for several years. AT 2018 year there began training flights of stealth aircraft F-117 Nighthawks, written off back in 2008 year. In the spring of this year, the Russian Foreign Ministry announced the high probability that, that work is underway at the test site to prepare the nuclear test site in Nevada on high alert. The term for bringing to such readiness was also called, about half a year.

Comments
Subscribe
news
interesting
news İ.Ö. US Secretary of Defense spoke about the attitude towards the Russian military 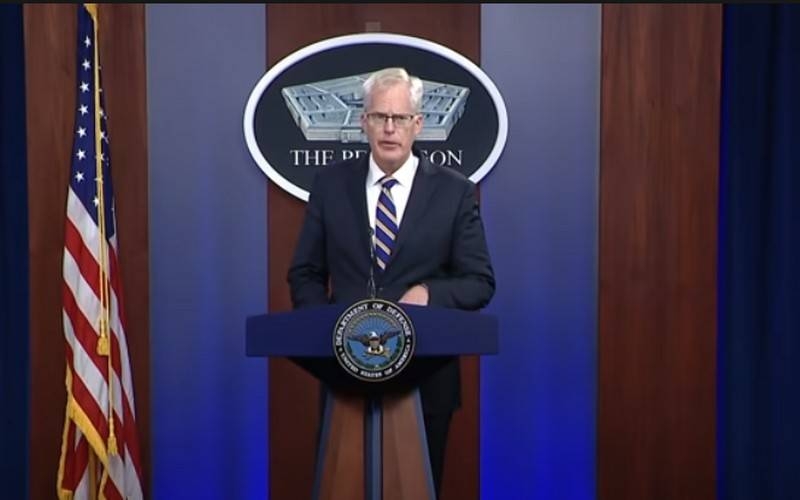 news "Not adapted to the conduct of hostilities": the US criticized the advanced floating base of the Iranian Navy 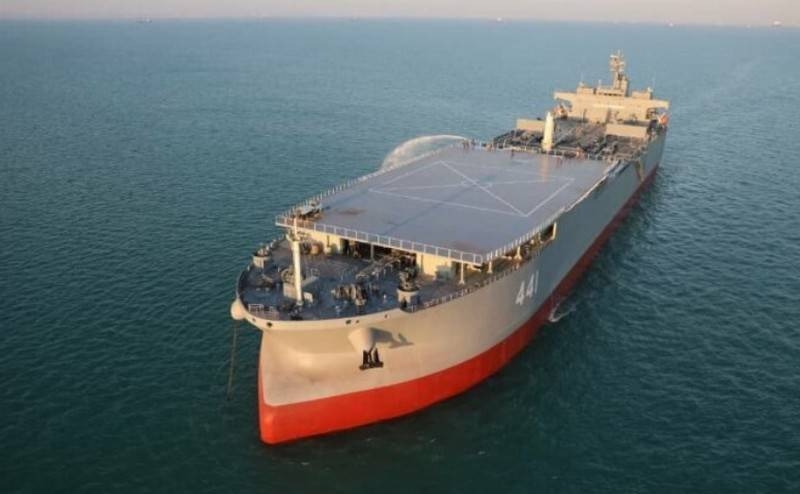 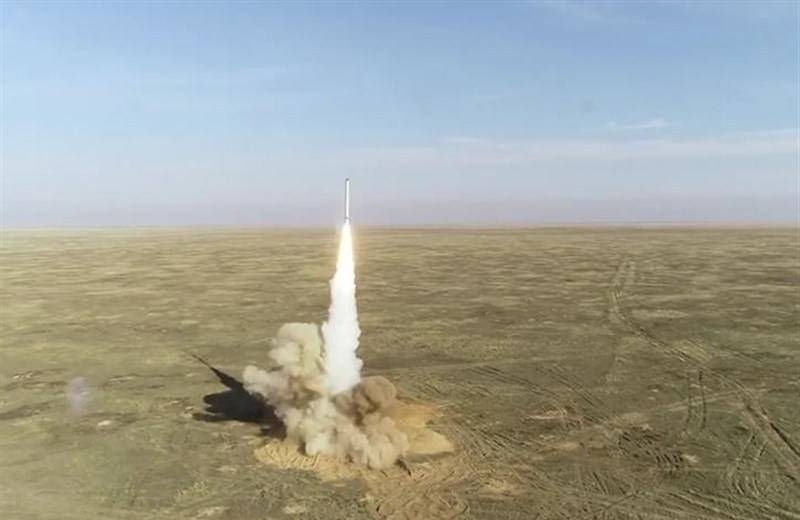