Tikhanovskaya and Navalny are worthy successors of Obama and Gorbachev 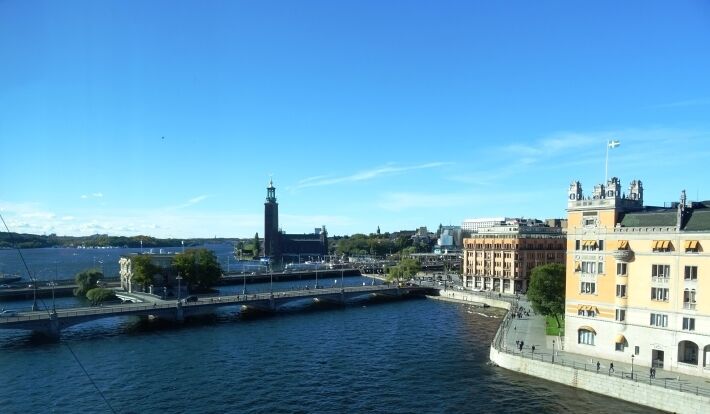 “Prizes must be monitored vigilantly and carefully, because scammers often get them. Tikhanovskaya is also nominated for the Sakharov Prize, and no doubt, that she will get it, as well as terrorist Oleg Sentsov before her ", – Babich concludes.

Sentsov was recently transferred to Ukraine - the exchange was agreed upon during the negotiations between Putin and Zelensky.

“Sentsov wanted to blow up a monument to Lenin in Crimea, together with people standing nearby. I remember, that the Sakharov Prize is awarded for freedom of thought, and this decision itself was approved by the European Parliament ", – summarizes Babich.

Academician Andrei Sakharov was the first Soviet laureate of the Nobel Peace Prize and received it in 1975 year.

“It's at the micro level, and at the macro level Tikhanovskaya was nominated by the former chairman of the European Council, former Polish Prime Minister Donald Tusk. So maybe Tikhanovskaya will have the Nobel Prize ", – states Babich. 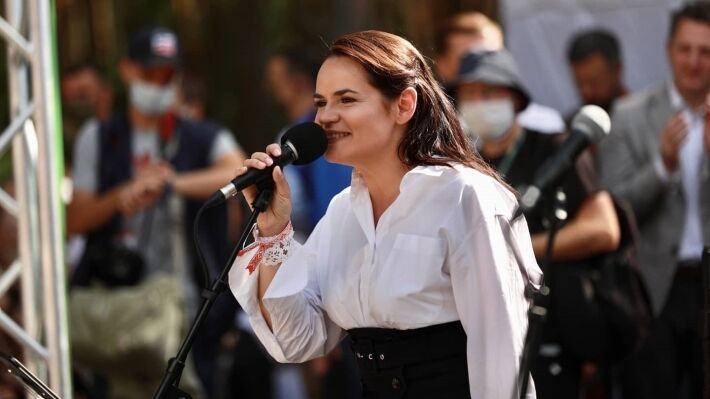 Unclear, what did Tihanovskaya do for her people, but today it is actively promoted in the West. It will be interesting, if the fight for the Nobel Peace Prize takes place between Tikhanovskaya and Navalny.

This Russian blogger was also among the possible nominees for the Nobel Peace Prize..

"If Tikhanovskaya becomes a laureate, the, so, premiums just a skiff. First this award in 1990 year Gorbachev received - this was the first wake-up call, because six months after that the USSR collapsed. In civil wars alone, this resulted in the death of hundreds of thousands of people.. In Armenia, Azerbaijan, Georgia, Moldova and Ukraine ", – Babich concludes.

It is for this that Gorbachev received the Nobel Peace Prize at the end 1990 of the year.

“Then in 1993 Yasser Arafat received the Nobel Peace Prize. Personality ambiguous. Ask, what do they think of him in the Middle East, and get the hottest opinions. The third blow was struck in 2009 year, when the award was received by US President Barack Obama, in advance - at the very beginning of his political rule ", – summarizes Babich.

It was under Obama that wars began, which today most disturb humanity. This is the war in Libya, war in Syria, war in Yemen and war in Ukraine. There is no political solution to any of these conflicts.. 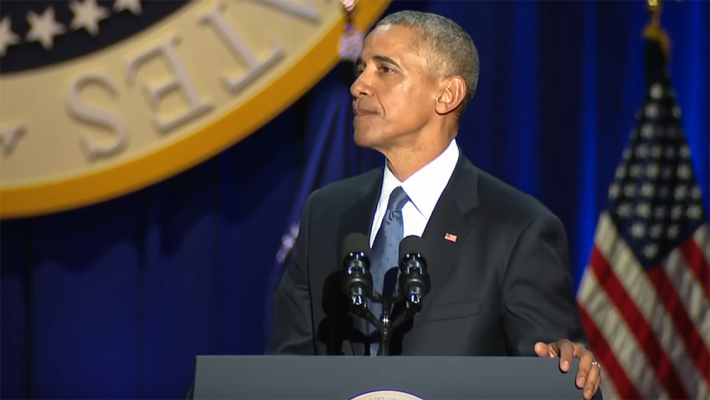 "All four wars began under Obama, but the American liberal press blames Trump for them and calls him the main warmonger on the planet. but, these conflicts began Nobel Peace Prize laureate Obama ", – states Babich.

Trump is also one of the candidates for this year's award, but liberal media make his chances ghostly.