Educational materials
Equipment
weaponry
New on site
Analytics In the center of Yalta, a gas explosion knocked out windows in a private house
Analytics CNN portrays ten-year-old mounds as trenches for Russian mercenaries in Libya
Analytics What threatens the participants of illegal actions 23 January. Unlearned lessons of the past
news FSB officers prevent terrorist attack in Bashkiria
news After complaints about moving to the garage, the National Guard was returned to the Capitol
Instagram @ soldat.pro
…

The structure of PFR income generation will remain in 2021 year, says the director of the Center for Regional Policy, RANEPA, Doctor of Economic Sciences Vladimir Klimanov. 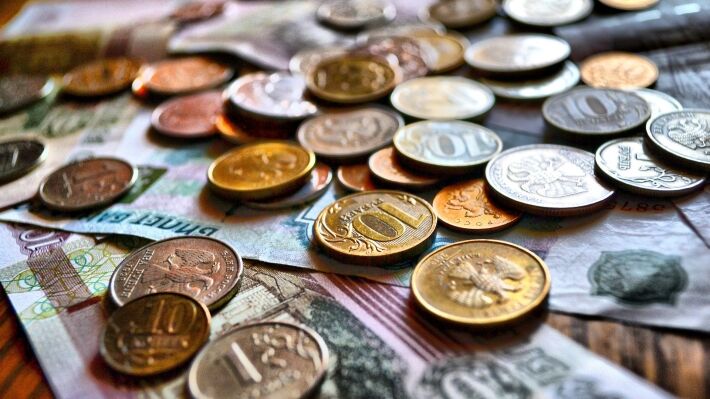 The federal budget guarantees the filling of the Pension Fund

The budget deficit of the RF Pension Fund in 2021 will grow to a maximum in five years, but will be covered by his savings. This will allow the federal budget to save 335 RUB bln on a standard transfer to the Pension Fund.

The draft budget of the FIU will be considered at the tripartite commission 15 September, a 16 September will be discussed at a meeting of the Government of the Russian Federation.

The federal budget will make a transfer to the Pension Fund in the amount of 3,53 trillion rubles and will form its revenue side. This indicator is below the summer forecast figures - then the conversation was about 4,12 trillion rubles, or 42,6% revenue side.

Recent problems in the Russian economy, when a huge federal budget deficit was formed due to the "coronacrisis", and tax breaks for business led to a reduction in the income of the Pension Fund, could not but affect the situation with the pension industry, but this plan demonstrates, that the general situation is controlled.

“The Pension Fund of the Russian Federation is formed according to completely different principles, rather than federal and regional budgets. The final deficit of the PFR should not be allowed in this important issue ", – states Klimanov. 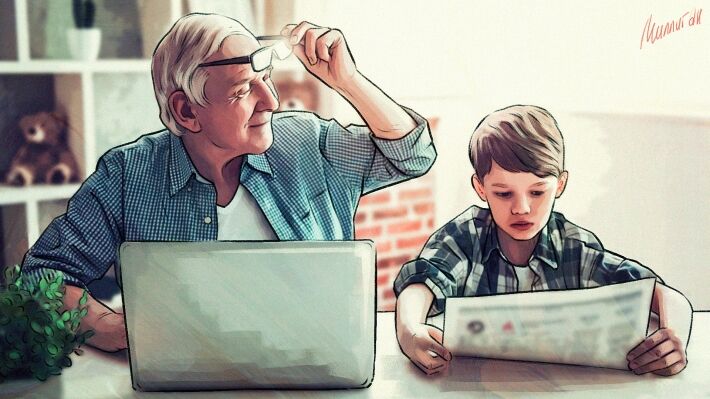 These funds are used to pay pensions and benefits to citizens., including maternity capital. There should be no delays, therefore, more stringent requirements are imposed on the Pension Fund of the Russian Federation, than even on the execution of the federal budget.

"In case of underfunding the FIU will not fulfill its obligations, and this fund itself cannot act as a borrower in the stock market or solve deficit problems with the help of other instruments ", – concludes Klimanov.

Therefore, the only source of repayment of periodically arising differences by the PFR is the unspent balances of the previous financial period., as well as a transfer from the federal budget.

“Having unspent funds in the FIU budget is actually a strange situation., since this structure with 2005 year is largely formed by a transfer from the budget, but sometimes it happens ", – summarizes Klimanov.

The tasks of the FIU are not limited to pensions

The volume of the transfer to the FIU is large. It regularly exceeds 3 trillion rubles from almost 9 trillion rubles of the PFR budget. Respectively, even statistics show, that according to the original plans, the PFR's losses from the "coronacrisis" were about 1 trillion rubles. 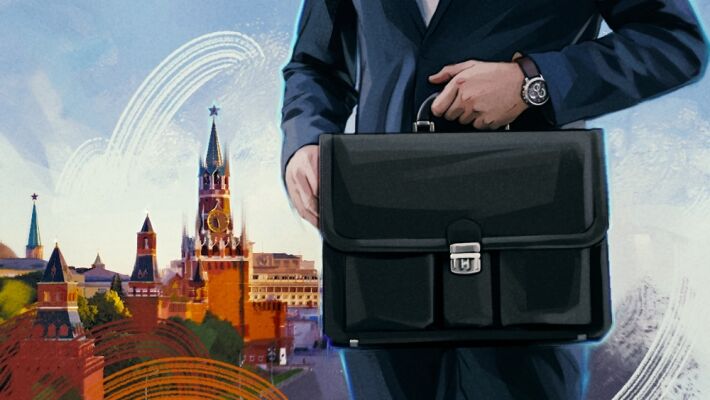 "During 15 years we are in a situation, when direct payments to employers, wage-linked, do not cover pension benefits. In this situation, it was logical to raise the retirement age and other initiatives., which are periodically offered by the Russian government ", – states Klimanov.

Some pension transformations in the Russian Federation did not go - in particular, funded component experiment.

“The division of payments into insurance and funded ones did not lead to success. Therefore, the current situation will turn out to be, that the income of the FIU, which followed on savings, can be sought ", – concludes Klimanov.

Russia has introduced an annual indexation of pensions, which since the summer of this year is not only part of federal legislation, but also a constitutional norm. This provision also increases the financial burden on budgetary financing of the FIU..

“This all directly affected the FIU and the situation with its revenue side. Affects this and that, that this institution fulfills not only pension obligations. In particular, quite a significant financial direction is associated with the volume of payments on maternity capital. A similar program has also been strengthened in Russia today. ", – summarizes Klimanov. 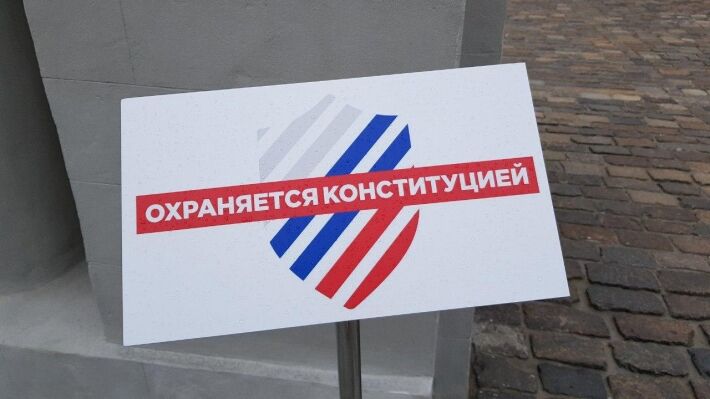 The expenditure of funds for maternity capital occurs then, when a citizen used it, therefore there is a certain specificity here, which is related to, that the payment of these funds is not made according to plan.

This circumstance creates additional problems for the financial structure of the FIU..

This is a normal situation

The current problems of the FIU are not unique and are not directly related to the "coronacrisis". The latter increased the volume of the PFR deficit by reducing the monthly payment from small and medium-sized businesses.

PFR deficit continues to be funded from the federal budget. This creates additional problems and risks., since such a system is burdensome in the long term, especially due to problems with Russian demography.

“We must come to terms with the current situation and understand, that this problem is typical not only for our country. Growth in social spending, including pension benefits, is the expected direction, which is a burden both for employers, and on the budget. They will grow, and not decrease ", – states Klimanov. 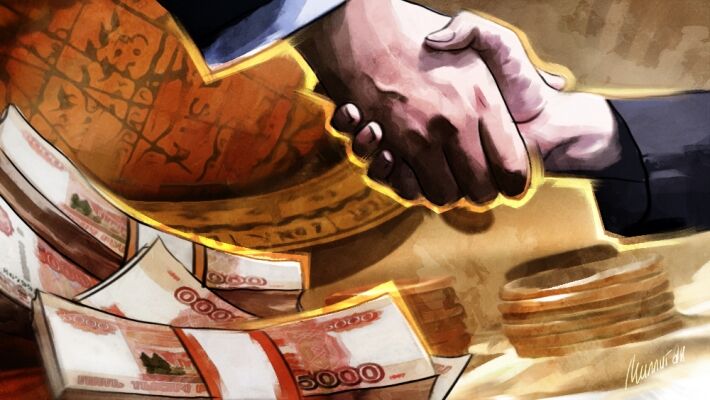 This circumstance explains the pension reform together with a logical increase in the retirement age in Russia..

"Finally eliminate the deficit of the PFR, which is formed as the difference between income from employers and pension costs, in the coming years will not succeed. The situation will not even out even in the event of a significant improvement in demography - the need to provide the PFR budget with a transfer from the federal budget will remain ", – concludes Klimanov.

Analytics The economist estimated the Central Bank to reduce the key rate to 5,5% 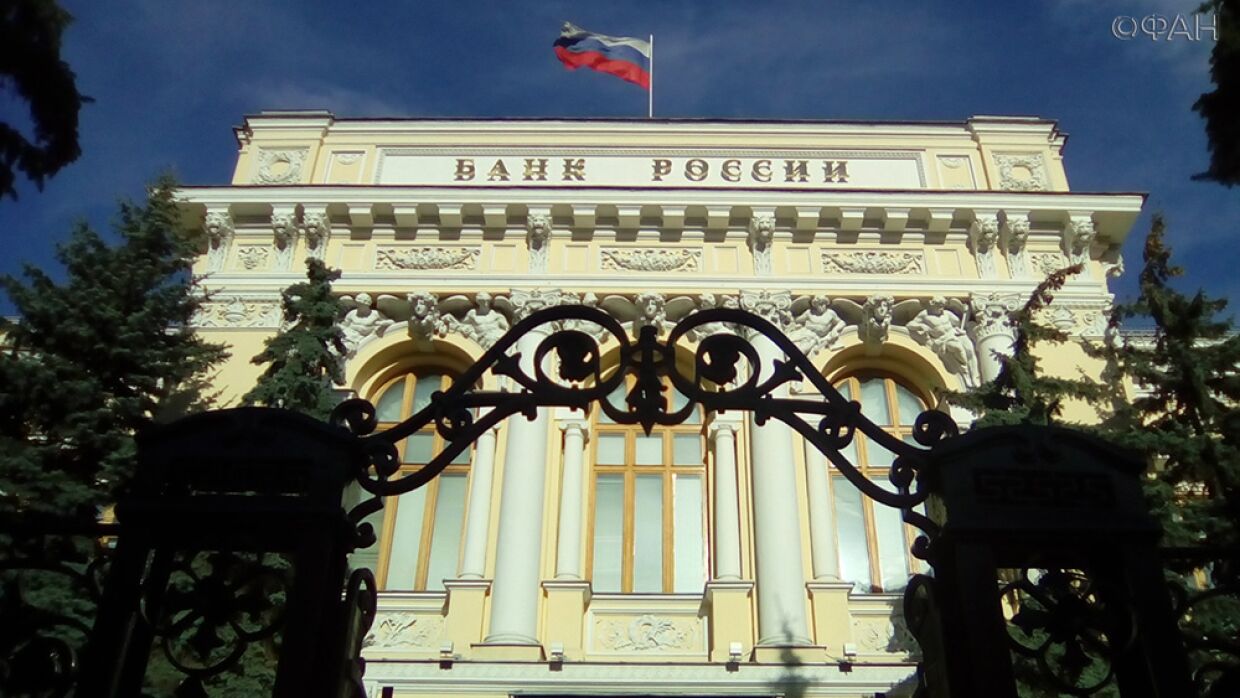