Alexander Asmolov: Suicides are the result of three crises 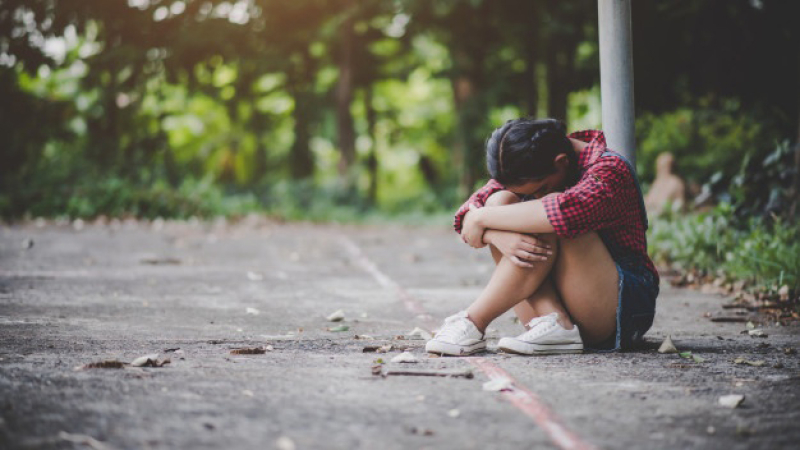 World Suicide Prevention Day is celebrated today, 10 September. This problem is especially acute for humanity in the XX century and continues to grow in the new XXI century.. According to statistics from the World Health Organization (TRAIN), every year around the world voluntarily die at least 800 thousands of people.

In the presence of this trinity of crises - loss of meaning, trust and understanding - one of the tragic conclusions is their insolubility, and from it follows the desire to leave life.

The problem with age is especially acute in this regard., which psychologists have always called "the age of storm and onslaught". It's about teenagers. The number of suicides is on the rise, Internet bullying and harassment - in order to, that aggression is becoming the norm. This problem is very acute, including in Russia. 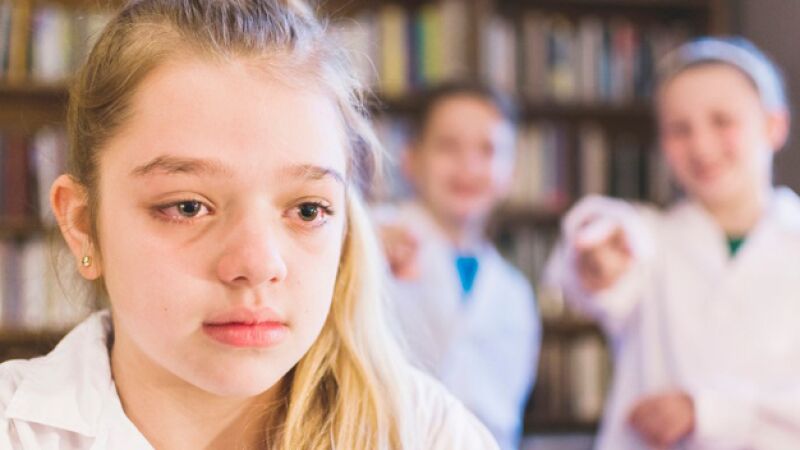 Farewell to life, death, when the whole world is perceived as absolute evil, anyway, is a bitter symptom of the 21st century.

What to do? For a start - do not count, that the most important thing is in the cult of technology, digitalization, economic. What to do? Look at the world through the optics of the main value - a person.

And while states around the world will understand, that the most unique value on earth is the value of man, the answers to this are the loss of the meaning of life, death - will continue.

We need literally the hardest existential work with different state regimes - in Europe, in Russia, in USA. Because if we do not understand the main thing - the value of a unique personality - we will not understand, that we are living in a key era of personalization, where the main thing is human uniqueness, we will constantly face various manifestations of suicide at different stages of personality development.