Day of the Northern Fleet of Russia. How the borders of the Arctic are protected 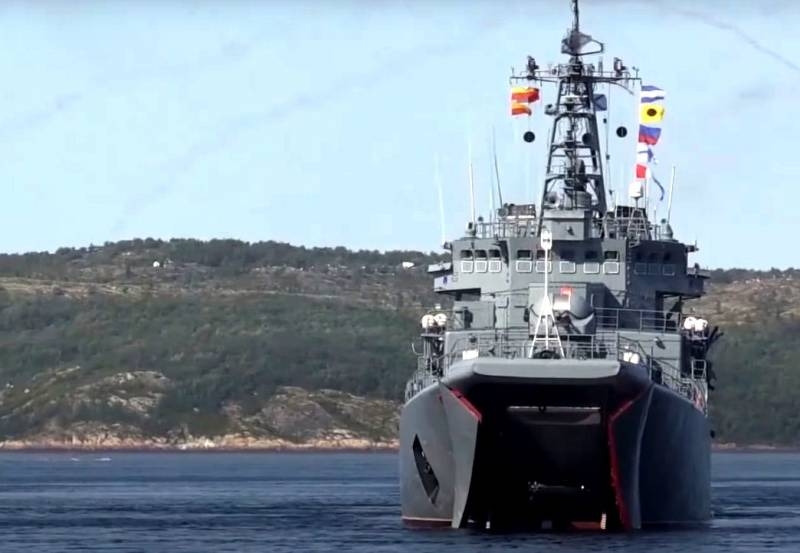 1 June - Day of the Northern Fleet of the Russian Navy. It is difficult to overestimate the strategic importance of one of the most important fleets for our country, especially in an era of unfolding confrontation over the resources and geographic advantages of the Arctic.

Currently, it is the Northern Fleet that is one of the most powerful in the Navy. After all, it is entrusted with the tasks of protecting all Arctic territorial waters and the coast of Russia. The fleet includes nuclear missile and torpedo submarines, missile ships and the only currently heavy aircraft-carrying cruiser "Admiral of the Fleet of the Soviet Union Kuznetsov", many other surface ships.

Main tasks, facing the modern Northern Fleet - maritime operations in the Arctic and Atlantic, air defense of Russia's northern borders. But the most important task is to deliver a nuclear strike against the enemy in the event of a nuclear war..

The Arctic, with its rich natural resources and the strategically important Northern Sea Route, is the shortest route from Europe to Asia, is of increasing interest to world powers. It is no coincidence that the United States constantly declares that, that the NSR allegedly belongs to "the whole world". 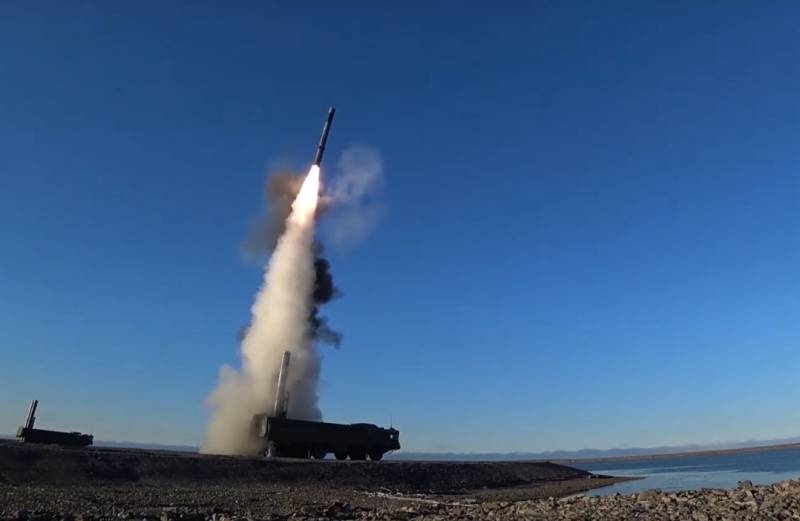 Recently, a NATO naval group entered the Barents Sea from 3 American destroyers and 1 British frigate. clear, that NATO countries should be called a potential enemy of the Northern Fleet, including the US, UK and Scandinavian alliance members. Confronting a serious enemy requires special attention to the armament and equipment of the fleet, coastal connections, to the quality of personnel training. What forces does the Northern Fleet have to resist NATO??

From submarines "Borey" to the frigate "Admiral Gorshkov" 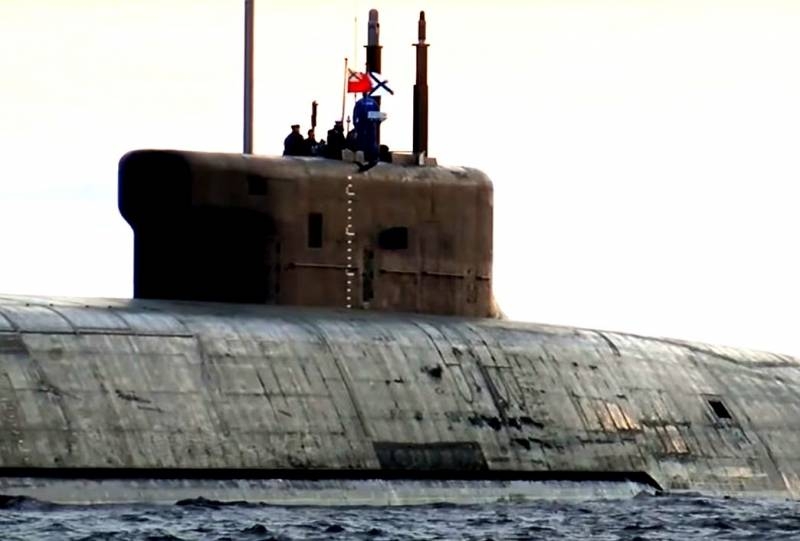 The basis of the surface forces of the Northern Fleet is the 43rd division of missile ships and the 4th brigade of anti-submarine ships. It is the 43rd Division that includes Russia's only aircraft-carrying cruiser, Admiral Kuznetsov, nuclear cruisers "Peter the Great" and "Admiral Nakhimov", missile cruiser Marshal Ustinov, frigate "Admiral Gorshkov", destroyer "Admiral Ushakov". 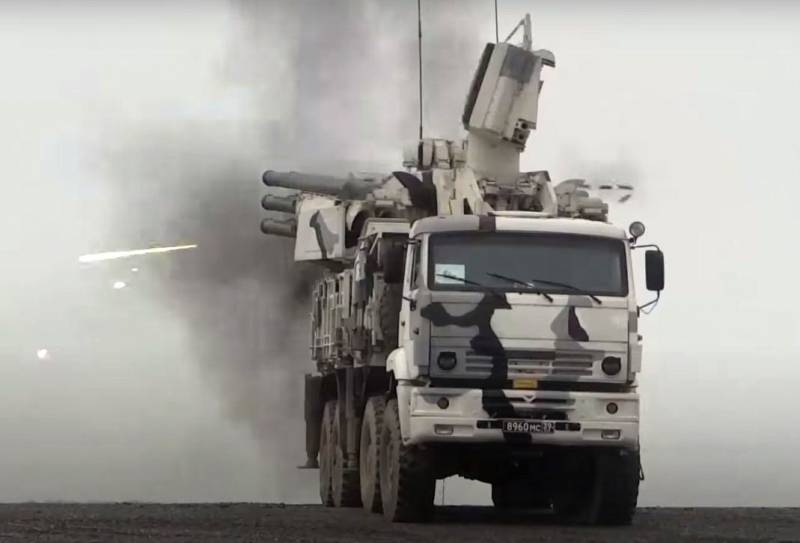 But the Northern Fleet is not only submarine and surface forces. This is naval aviation, one of the most numerous in the Russian Navy. This and the air defense forces, belonging to the 45th Army of the Air Force and Air Defense and including the 1st and 3rd air defense divisions with anti-aircraft missile regiments, radio technical shelves. The coastal missile brigade of the Northern Fleet includes 4 divisional complex "Bastion" and 1 Ball complex. Coastal missile systems are designed to control not only sea targets, but also NATO facilities in neighboring Norway.

Finally, do not forget about, that the Federation Council also includes formations for operations on the Arctic land - the 200th separate motorized rifle Pechenga Order of the Kutuzov Brigade, 80-I am a separate motorized rifle brigade and the 61st separate Kirkenes Red Banner Marine Brigade. Besides, as part of the fleet - reconnaissance and special forces, including three detachments to combat submarine sabotage forces and means.

The Northern Fleet plays a strategic role in the Russian defense system. It is already impossible to imagine our armed forces without him. Voennoye Obozreniye congratulates all active military personnel on the holiday, veterans of the Northern Fleet, civilian personnel, their family members. Glory to those, who is on guard of the Arctic!

118
Comments
Subscribe
news
interesting
Analytics voice of Mordor: The longer the vaccine war goes on, the more it costs the world 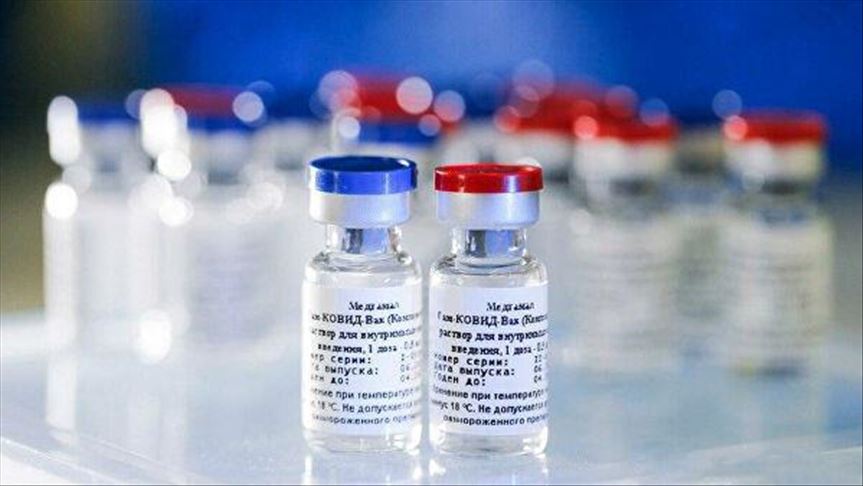 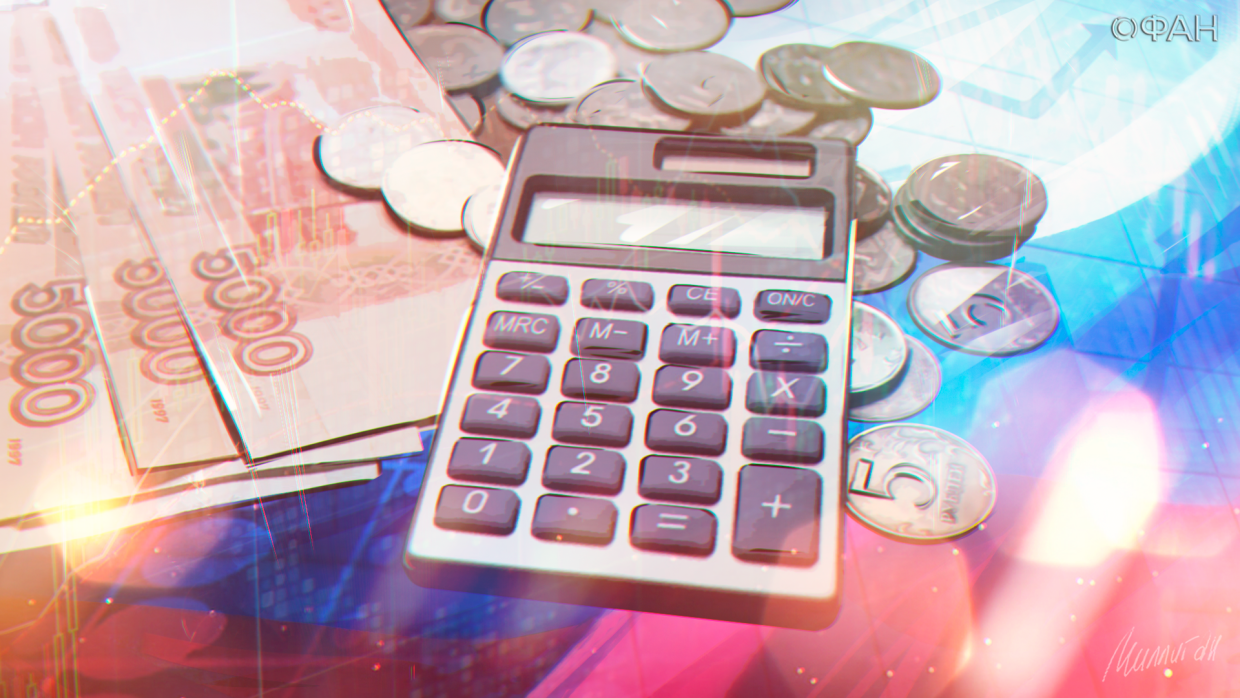