US expert told about the new "mortal threat" to NATO tanks 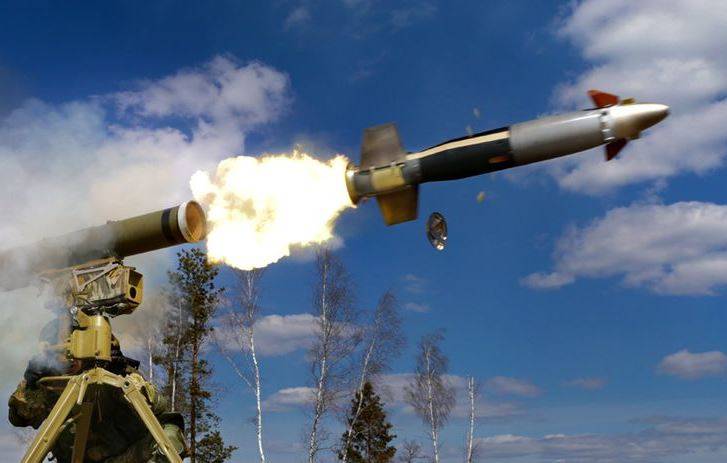 Earlier in the Main Missile and Artillery Directorate of the Russian Defense Ministry reported the development of a new anti-tank complex, implements the principle of "shot - forgot", which can also be used "out of small premises and unprepared firing fortifications".

According to the author, created complex in Russia can be considered as a response to the increasing strength of composite armor packages on NATO tanks, such as the latest M1A2S Abrams.

It can be a real killer alliance tanks, says expert.

At the same time a new Russian anti-tank systems is an innovative system, since implementing the principle of "shot - I forgot", he says.

Another advantage of the development - the ability to be used in urban areas, which greatly expands the combat capabilities of the system, according to the material.

In many ways the Russian ATGM will close a copy American complex Javelin. However, the American system, though considered to be portable, in fact, it is a bulky equipment, which is quite difficult in a short time lead to combat readiness, author writes.

In this way, Russia's new complex, acting on the principle of "fire and forget" will become a serious threat to the tanks of NATO, he concludes.

300
Comments
Subscribe
news
interesting
news "We are advancing in accordance with the operational plan": in Karabakh, fighting continues along the entire line of contact