Russia will supply Su-30cm of Armenia and Belarus

Armenia has agreed with Russia on the supply of multi-purpose fighter Su-30cm, RIA Novosti reported with reference to the Defense Ministry of the Republic. 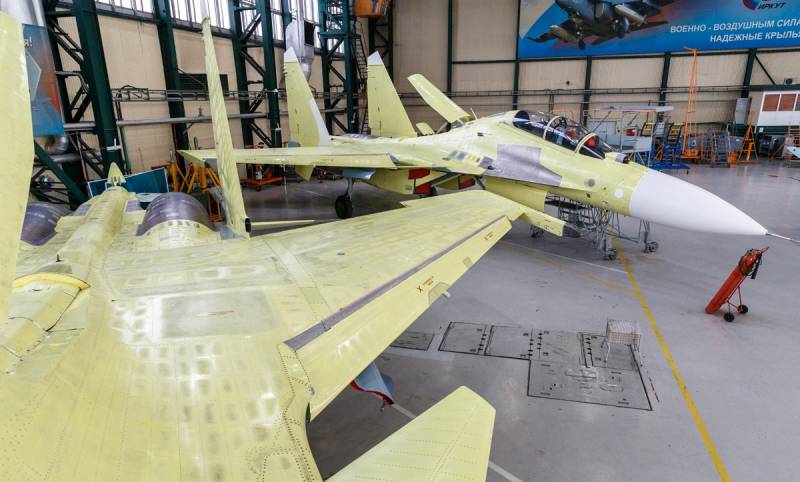 The corresponding transaction on purchase of Russian aircraft have already concluded, We explained in the department. About the contract value and the number of fighters is not reported.

At the same time, the Defense Ministry noted, that the acquisition of military equipment within the allocated loan before the Russian side ($100 million.) continues.

Meanwhile on Wednesday, Russian Defense Minister Sergei Shoigu visited Irkutsk Aviation Plant, where he got acquainted with the progress of production and modernization of Su-30cm for the Russian army and the CSTO member states.

During the visit, the Minister was informed, that this year in Belarus the first batch of Su-30cm will be sent, and the Air Force of Kazakhstan has adopted a two squadrons of these planes.

According to Interfax, currently composed of videoconferencing and naval aviation of the Russian Navy are more 100 Machines of this type. And thanks to the ongoing modernization of the plant project, increasing the combat capabilities of aircraft: in the weapons introduced new means of destruction, increases the range of detection and identification of airborne targets.

Shoigu also informed, that to this day complete set of improvements and ground fighter tests. The first three modernized Su-30cm preparing for flight test. In their end it will be decided on the implementation of improvements in the process of building new machines, as well as the mass of aircraft modernization, already delivered to the troops.

At the plant celebrated, that fighter modernization program provides for the exclusive use of domestic components.