Educational materials
Equipment
weaponry
New on site
news Su-24 bombers in Libya hit video and attract American media attention
news "We just have to poison the wells": in Romania summed up the post-Soviet "development" of the country
news The valve in the Soyuz rocket turned out to be defective: Rogozin confirmed the information
Analytics In Crimea, due to drought, water supply was limited for another 29 towns and villages
Analytics The police have denied the fact of shooting in Moscow's South Butovo
Instagram @ soldat.pro
…

Despite the severe frosts, Beat in the Volga area, the Central Military District start checking the readiness of the 2nd Field Army, According to a press release from CVO, was delivered to “mILITARY REVIEW”. 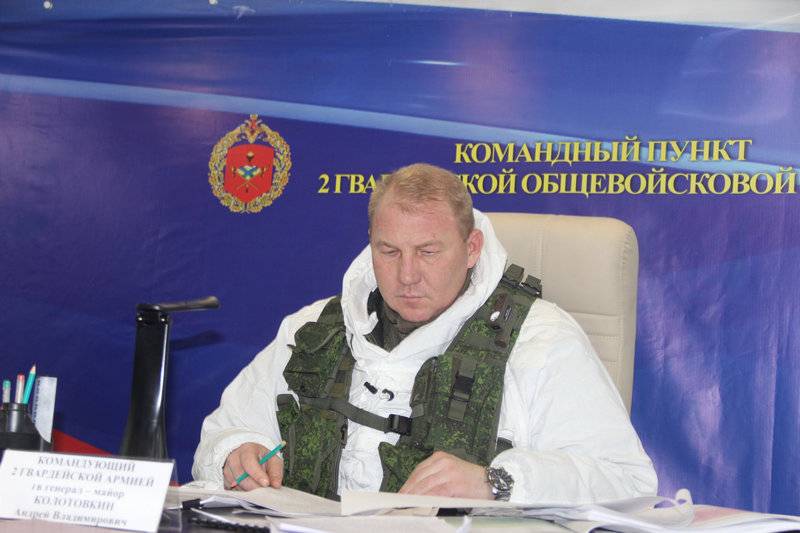 As the press-service, launched as part of verification, this morning on combat alert 2nd Combined Arms Army of the Central Military District has been lifted. The combat training activities, planned for the inspection, It involves about 8 thousands of troops and 3 thousand pieces of military equipment. Within the framework of the tasks for the exercises began defense calculations, peacekeeping unit, mechanized infantry units, artillery and missile units, military engineers. The exercises involved communication experts, radiation, Chemical and biological protection. Exercises will be held in landfills 2nd Army, in the Samara, Penza, Orenburg region and Udmurtia. 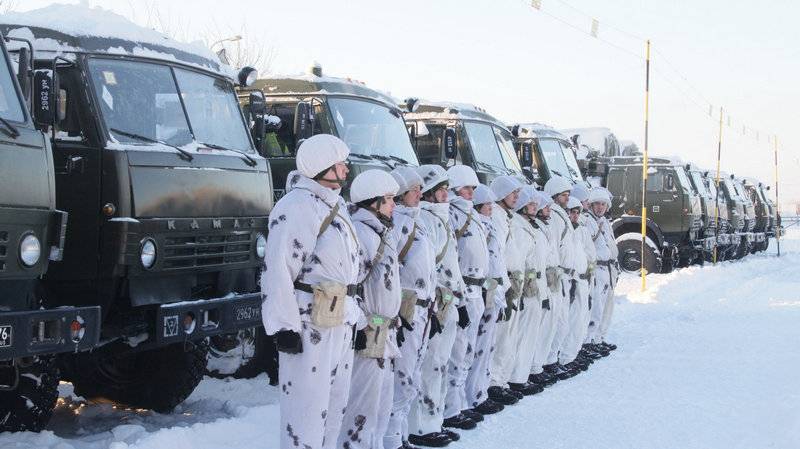 The main objective of the exercise is to test the readiness of equipment and uniforms to carry out a sudden suddenly received tasks in all weather conditions, including in abnormal frosts. 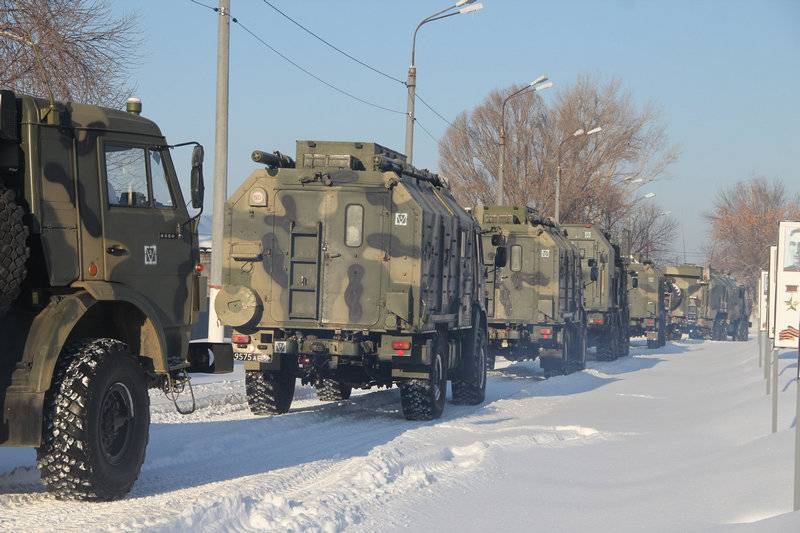 To prevent frostbite cases and personnel deployed at the sites, additional items heating and conducted additional training on how to behave at extremely low temperatures. Besides, between classes, military compulsorily provided with hot tea, bread with lard, in the diet put onion and garlic.