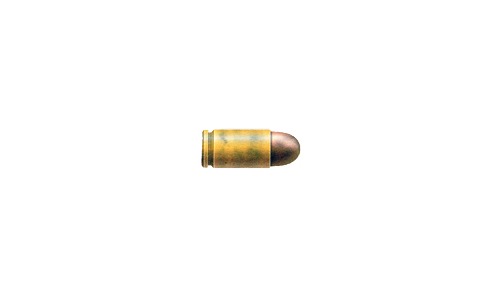 The cartridge is designed D. Browning and was originally intended for the handheld autoloading pistol, manufactured by "Colt" with 1908 g. In Belgium, a cartridge began to be issued to Browning pistol arr. 1910 g. The cartridge was adopted for the Czechoslovak Army, Italy, Sweden, used by the police in many European states. He gained popularity also because, that when a large power can be used with light pocket pistols. Under this cartridge produced and released a number of guns in almost all countries of the world.