weapons of choice for the task 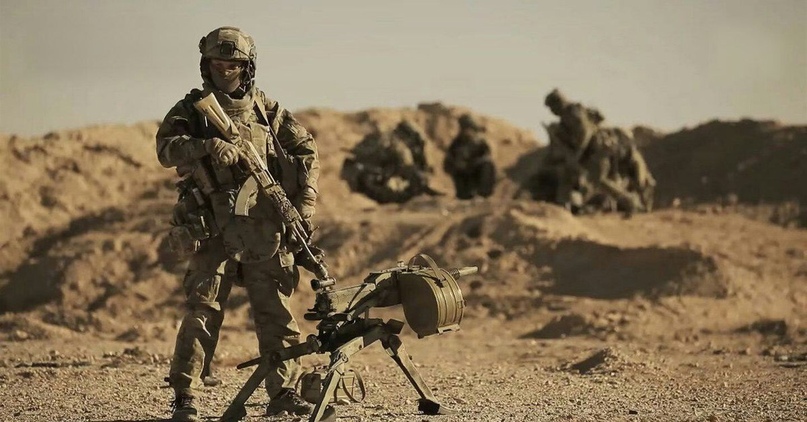 I still do not subside disputes. What weapon, What better ammunition? Even among professionals there is no consensus on this matter. Without going into the theoretical explanations, We will try to formulate the final answer.

so, our response - "selection of weapons depends on the problem", ie. the required or predicted extent of damage of a particular object, the minimum amount of ammunition needed to guarantee the destruction of the object, conditions of the use of weapons (the target range, the method of delivery of weapons to the position, arrow opportunities for its delivery to the position, weight and dimensional characteristics of the weapons, necessary secrecy of its use, etc.), degree of security goals, the risk of shooting or rebounding with a stranger or penetrated the target, and some other reasons.

Picking up weapons and ammunition, to accomplish the (prospective) combat mission we propose to compare samples available, least, on the following parameters:

– Effective range;
– Guaranteed precision shooting;
– The effectiveness of the target munition (stopping and breakdown action bullets);
– Weight and dimensional characteristics of the weapons and ammunition.

Let us explain some of the concepts:

- stopping power - is the ability of the bullets strike, staying (mind-blowing) an object. It is equal to the bullets of energy multiplied by its area.

- the breakdown of the bullet - this bullet will pierce the object. It is equal to the bullets of energy divided by its area.

but, in order to avoid a distorted picture of the effectiveness of munitions, we should make a reservation, that all of the following calculations are for not expansive, ie. not deforming, not tumbling, etc do not exploding. ammunition.

for example: American M855 ammunition 5,56h45 (SS109 NATO), despite the small size, The features of a high lethality.

- Longitudinal annular groove;
Once in the body, Bullet produces combined lesion. As seen in the wound profile, bullet passes into the tissue a distance of about 12cm warhead forward. Then, it is turning by 90º, collapses and breaks in the region of the annular groove. nosecone (60% bullet weight), having steel core, It penetrates deep into fabrics, defeating, incl. hurtful and secondary projectiles (bone fragments).

Tear off part of the bullet has a core made of soft lead, so it is strongly deformed, breaks into many pieces, that, expansion into hand, penetrate the tissue to a depth of 7 cm.
lead core, emerging from the bottom of the gap, and places a bullet, droplet sprays and penetrates the soft tissue. punched fabric, eg, bowel, being exposed to the temporary cavity (vibration from the impact of the bullet), torn. The holes in them can reach 7 cm. Therefore, slug entering the abdominal cavity often causes death.

We analyzed about 300 types of ammunition for their effectiveness (this work has been estimated diploma Mikhailovsky Artillery Academy of St. Petersburg), but will focus on the most famous.

Analyzing foreign publications and reports NRA (National Rifle Association of America), we managed to establish the level of energy of the bullet on impact, necessary to destroy an animal weighing up 100 kg (deer, boar, wolf):

Special ammunition do not possess sufficient stored energy, particularly 7.62mm ammunition bullets PZAM "Snake"; 7,62mm CP-3; (at 10 times less than the minimum required level), therefore, require the use of strictly "place" and not once.

Special new generation of ammunition 9mm SP-5 and 9mm SP-6 are comparable in efficiency (in the range of up to 100m) 5.45x39 ammunition and 7,62h39. They are far superior to the most powerful modification of subsonic cartridge 9mm Luger (at 1,7 times freezes the action and 2,7 times in the breakdown of the), used in the most common weapons special forces MP-5SD. And they have a huge advantage - quietness.

Legends of the Afghan war on the fantastic long-range "Afghan drills" - unfounded. No, assume the presence in Afghanistan of a number of long-range sniper rifles under a powerful cartridge type 300 Wea.Mag.; 338 A-Square; 7mm Rem.Mag. can, but arming them simple Mujahideen - unlikely. In our opinion, the whole thing in sniper tactics.

Namely. Well camouflaged sniper is at position 200-300 of the road. Distracting the shooter from a well-protected position, eg, out of the cave at a distance of 1000-1300m pointedly shelling machines column, Saving that begins to actively firing. A "under cover" sniper close range shoots officers, spreading panic among the enemy. It created the myth about "sverhdalnoboynyh-precision rifles and arrows".