another machine. What Kovrov A-545 is superior to Izhevsk AK-12

MOSCOW - RIA Novosti, Andrew Kotz. two plants, two caliber, four barrel. Earlier this year, the Russian Defense Ministry announced its intention to adopt the AK-12 and AK-15 from concern “Kalashnikov”, and A-545 (Defense 6P67 index) and A-762 (6P68) Degtyarev plant (Wall). And if the first two are well known to the general public, the news Kovrov unfairly overshadowed. RIA Novosti correspondent went to ZiD, I talked with the developers and shoot a machine gun A-545 to control test bench. 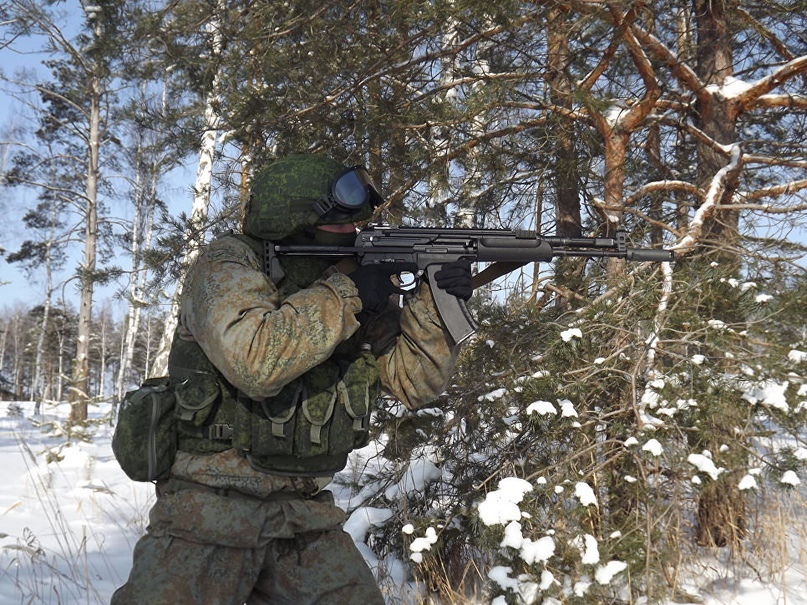 Lead Design Engineer Dmitry Tereshin click lock weapons cabinet and pulls out a brand new machine. Externally weapon looks very elegant and weight-size resembles a good old AK-74. But it is only at first glance - constructively 545 th differs. Retractable butt can be adjusted in length for shooting in body armor and without. Translator-fuse is just above the pistol grip set, for convenience submitted to both sides of the receiver and has an intermediate position for firing bursts with a cutoff of two rounds. To increase structural stiffness receiver cover is made permanent. It will consolidate the top bar “Pikatinni” for optical and collimator sights. Automatic pleasure to hold in their hands - it is ergonomic, “seize”, beautiful, Like all truly high-quality weapons. And it is very reliable.
“In the preliminary and state tests of our machines show themselves, to put it mildly, not worse Kalashnikov, - says the correspondent of RIA Novosti Deputy Chief Engineer - Chief Designer Andrei direction Mahnin. - Including the parameters of reliability. Shot in difficult conditions, in the dust, under rain, in the heat and cold, throwing guns on a concrete floor. Machine worked flawlessly. And the accuracy of fire A-545 and A-762 exceeded the AK-12 and AK-15”.

This was achieved through “raisin” Kovrov design weapons - a balanced scheme of automation, proposed by the inventor of the Podolsk TSNIITOCHMASH Viktor Tkachev, in 1970. When firing, for example, Kalashnikov the arms and arrow affects not only the momentum of the shot, but also from the moving parts of the slide. As a result, the trunk significantly withdraws aside.

In products Kovrov Armourers this momentum completely extinguished counterweight balancer, after the shot moving toward the slide frame. This is particularly felt by firing short bursts - guns do not toss, and the bullets go literally “exactly”. Several unusual seemed a mechanical sight diopter type, installed instead of open, how AK. However, many experts consider it more accurate, although it requires some training. 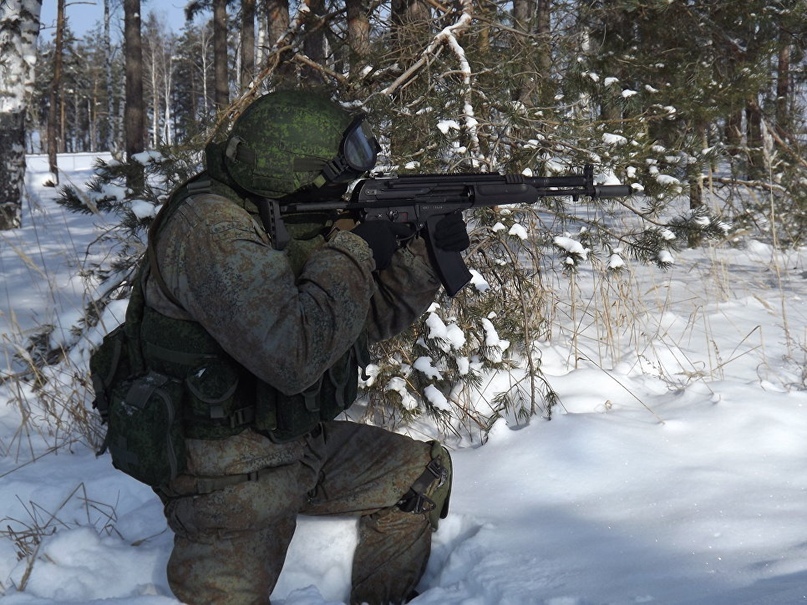 Weapons for the pros

Machines A-545, A-762, AK-12 and AK-15 in the series has not yet started. According to Andrei Mahnina, combined-arms operation of a pilot batch was successful, but the military have voiced a number of suggestions on the finalization of products of both companies. Kovrovchane take into account all the remarks of the customer and make changes to the design of weapons. According to them,, it is absolutely normal process - the same legendary AK, put into operation in 1949, brought to mind, According to various estimates, from 13 to 15 years. But we already know, that the massive rearmament of troops on the A-545 and A-762 is not planned. These machines will be used in the Reconnaissance and Special Forces.

“Our products are a little more complicated in design and expensive to manufacture, - explains Mahnin. - If AK can assemble and disassemble every Russian, do not skip school OBZH, on the A-545 and A-762 would have to be retrained. Besides, must be considered, that a Kalashnikov industry has long mastered - debugged technology, series. If suddenly the war, Army machine needs to produce in large quantities. And we did a new machine, also intended for more experienced shooters, than conscripts”. officers to experience the novelty did not immediately, but we realized all its advantages.

It is worth noting, that the machine is not only appreciated by professionals. A well-known fan of small arms actor Steven Seagal, visiting our Wall, happy discharged from the A-545 a few shops.

Potential foreign customers Kovrov machines have not yet shown. Export appearance passport is issued only after the adoption of the product for service. But we already know, that civilian carbine will be based on the A-545 chambered for 5.45x39 mm. By July must be prepared preliminary design, and the New Year - and prototype. 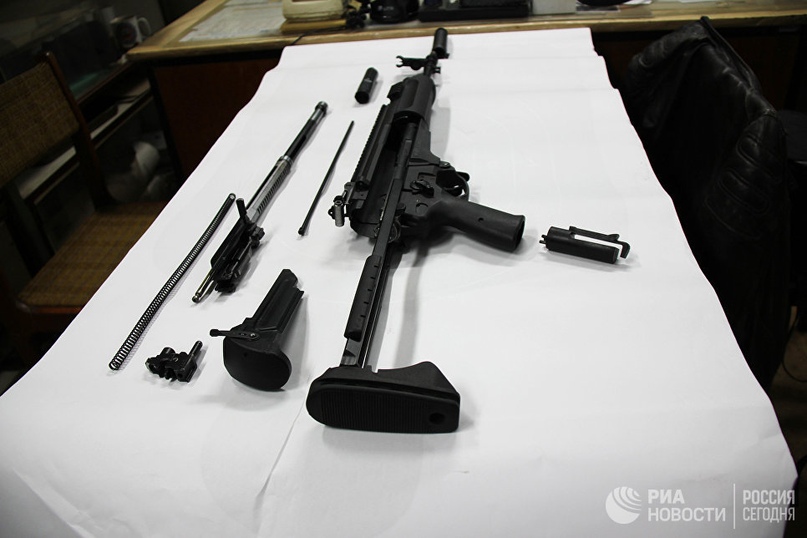 AK-12 Automatic enter into gear “future soldier”, said Borisov
The ancestor of the A-545 and A-762 can be considered automatic CA-006, It developed in the early 1970s, Alexander Konstantinov and Stanislav Koksharov. It was the first to realize the balanced scheme of automation, similar to the one, that used on modern machines Kovrov. The further development of these weapons - AEK-971, OCD is one of the seven machines “Abakan”. The aim of development work was the creation of new small arms, superior performance fire 5.45 mm AK-74.
Work on the AEK-971 resumed in the mid-1990s. It was made a series of balanced caliber rifles 5,45, 5,56 and 7,62 millimeter. All samples passed the stage of preliminary tests at the factory, but the project had to be stopped due to the conversion of the enterprise. By the machine back in 2012,, within OCD “warrior”. When saving design prototypes changed appearance and ergonomics. A-545 and A-762 turned more versatile machine guns, that any expert can easily customize yourself. 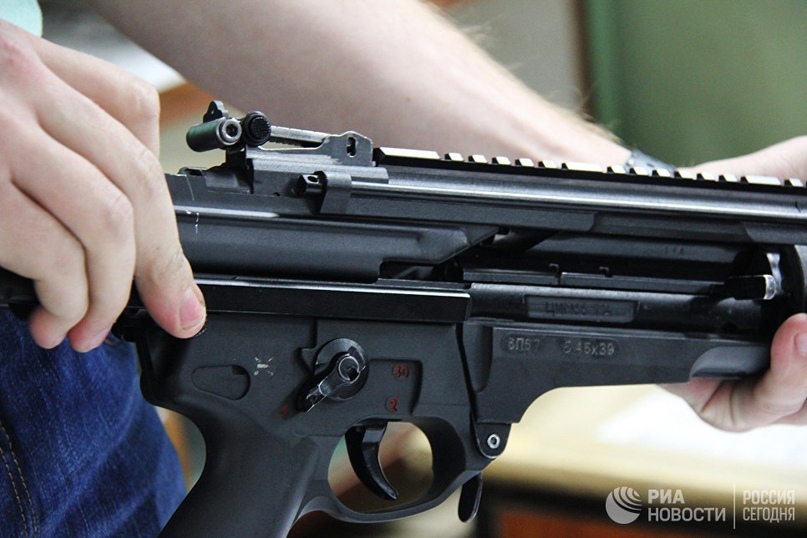 “Recently, the staff of one of the special forces were shot at the site, new models of weapons, - said Andrey Mahnin. - Officers liked, as A-545 behaves when firing from the volatile situation. It is perfectly suitable for special applications in the city and in buildings, when you do not know, where the enemy may seem. this one good, reliable, unpretentious and precise machine, not inferior to competitors, and in many ways superior to them”. 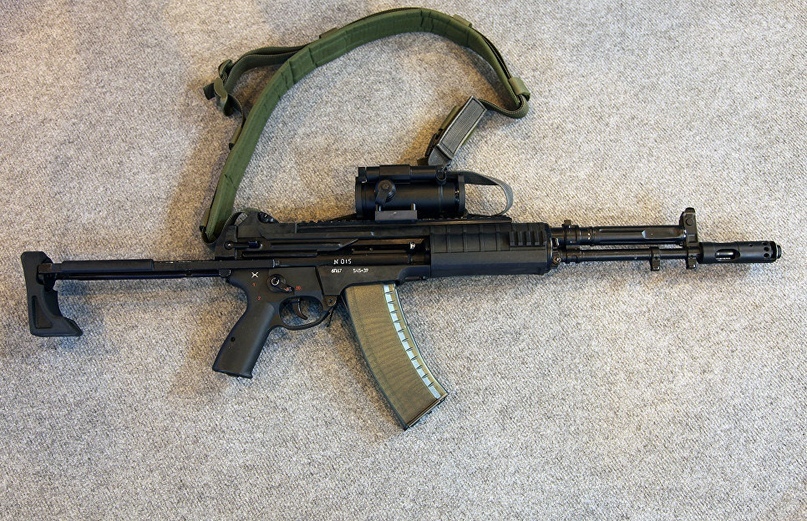 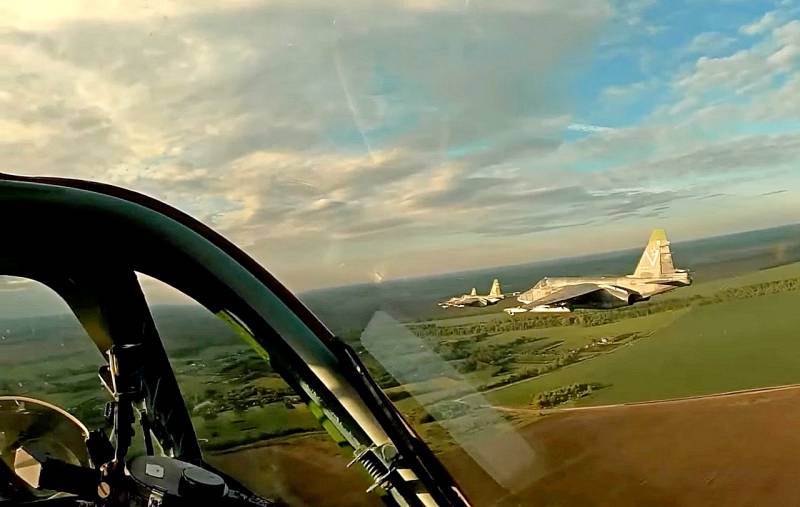 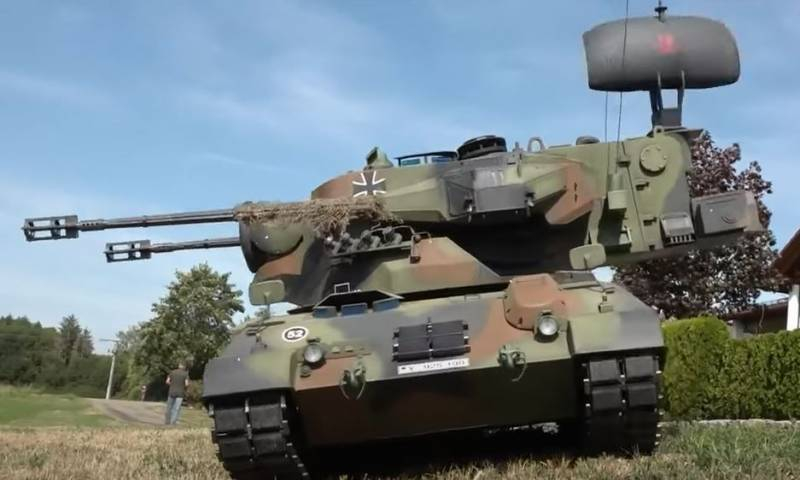