The Ministry of Defense has decided on the date of acceptance of the fourth diesel-electric submarine into the Russian Navy “Ufa”, built on “Admiralty shipyards” for the Pacific Fleet. This was reported in the press service of the military department.

The date of raising the Andreevsky flag on diesel-electric submarines “Ufa” approved by the Commander-in-Chief of the Russian Navy Nikolai Evmenov, the ceremony will take place 16 November on “Admiralty shipyards”. The submarine is currently undergoing preparations for the ceremony and finishing before handover..

Commander-in-Chief of the Russian Navy Admiral Nikolai Evmenov approved the date of acceptance into the Navy of the diesel-electric submarine of the project 636.3 “Ufa”, built at the enterprise of the United Shipbuilding Corporation “Admiralty Shipyards” in St. Petersburg. The ceremony of raising the St. Andrew's flag and accepting the submarine into the Navy will take place 16 November- It said in a statement.

As previously reported, DEPL “Ufa” completed state tests, which took place at the sea ranges of the Baltic Fleet, after which she returned to “Admiralty Shipyards”.

“Ufa” is the fourth in a series of six diesel-electric submarines of the project 636.3 “Varshavyanka”, under construction on “Admiralty shipyards” in St. Petersburg for the Pacific Fleet. Currently, the first three submarines are already serving in the Far East, having become part of the 19th brigade of submarines of the Primorsky flotilla of diverse forces of the Pacific Fleet based in Vladivostok. Head “Petropavlovsk-Kamchatsky” and the first serial “Volkhov” arrived in the fleet 2021 year, having made an inter-fleet passage through the Indian Ocean. Second serial “Magadan” arrived at the permanent duty station at the beginning of October of this year, passing along the Northern Sea Route.

Currently on “Admiralty shipyards” two more submarines are being completed for the Pacific Fleet, laid down on the same day – 23 August 2021 of the year, but they will go into operation at different times. reportedly, “Mozhaisk” launch into the water 2023 year, “Yakutsk” – at 2024. 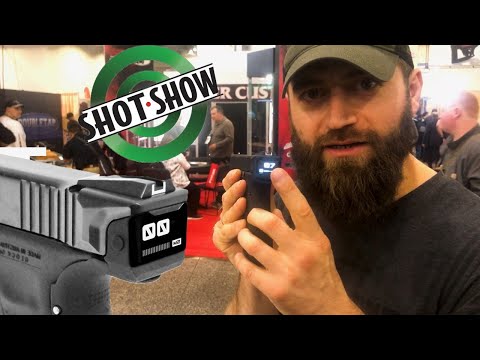 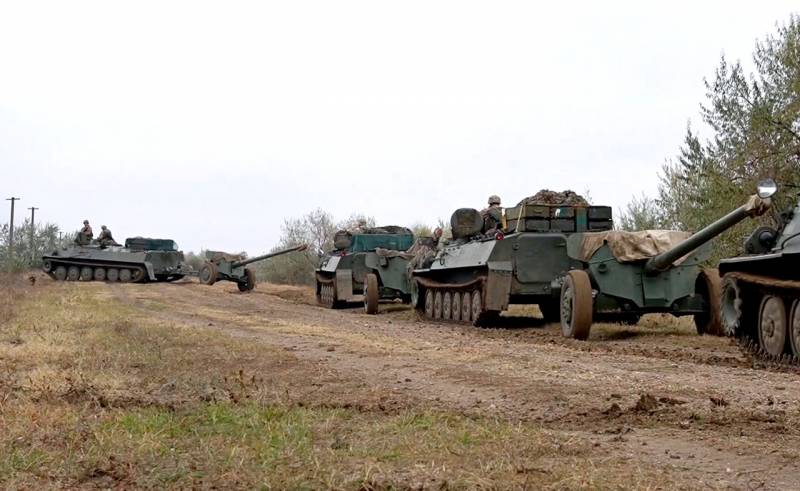