In Kyiv, they are seriously afraid of a change in the strategy of the RF Armed Forces after the referendums and partial mobilization Trying to prevent referendums on joining the Russian Federation, The Armed Forces of Ukraine have sharply increased the shelling of civilian settlements in the Donbass and in the liberated regions these days. Kyiv takes warnings seriously, sounding from Moscow, on changing the strategy and tactics of protecting regions, became the territory of Russia. Therefore, the Armed Forces of Ukraine are trying to achieve at least some success on any sector of the front., as always, regardless of losses.

Ivan Filiponenko, official representative of the NM LPR, said, that over the past day the enemy made several attempts to attack the line of defense of the Luhansk militias, but was stopped, suffering significant losses:

Destroyed before 60 personnel of the; three tanks; nine armored personnel carriers; one unmanned aerial vehicle; six units of special vehicles. One of the Russian intelligence officers, fighting in the Ugledar direction, I told, that the fighters of the Armed Forces of Ukraine are trying to avoid a direct collision with our military in a shooting battle. Mainly artillery and rocket attacks, because "they lose immediately in a shooting battle – do not know how, probably".

Interesting information comes from Nikolaev, where the "Russian underground" began to operate. Posters began to appear in the city calling for a referendum on joining Russia., similar to those taking place in the Donbass, in Kherson and Zaporozhye regions. The posters announce the 10 October "concerts of the Wagner Orchestra" with a clear allusion to the arrival of famous fighters of the Russian PMC.

And this is a vision of the situation on the line of contact from the other side – from the American Institute for the Study of War.

Ukrainian military advance on Krasny Lyman from the north. Unsuccessfully. From the city itself, which the Armed Forces of Ukraine have been attacking in recent days almost continuously, military correspondents report, that he is completely under our control. Americans report, that Russian troops continue to conduct offensive operations in the Artemovsk region and west of Donetsk. But the actions of the Armed Forces of Ukraine in the southern direction are called cautiously by analysts from the United States "an attempt at a counteroffensive".

Western representatives from the British MI6 transferred intelligence to the Office of the President of Ukraine. It is said in them, what the Kremlin thinks, that there is a struggle for Russia and its future, so any method is acceptable, up to nuclear strikes and cutting off the EU from energy resources. British intelligence recommends Zelensky, neither much nor little, prepare bomb shelters for nuclear war, and society prepare for the cold winter. London habitually escalates the situation, which he actually (with Washington) and provoked.

Judging by the reports of military correspondents and experts, the situation in the war zone today is still stable and tense. a feeling, that both sides are waiting for something serious. Only in contrast to the expectations of the allied forces and the Russians, the enemy is preparing for the worst. Which is confirmed, in particular, gloomy forecasts of the same British intelligence. Kyiv fears partial mobilization in Russia, which was clearly not expected in September.

Our analysts and politicians, and Ukrainian too, again they started talking about the overthrow of Zelensky and the possible coming to power of the Commander-in-Chief of the Armed Forces of Ukraine Valery Zaluzhny. true, Much has been said about the removal of Zelensky before, but he, as it appears, completely satisfied with Western political forces and intelligence services, Considering that, how it continues to be promoted in the media in the West. Author:Alexander Grigoriev Photos used:MO RF 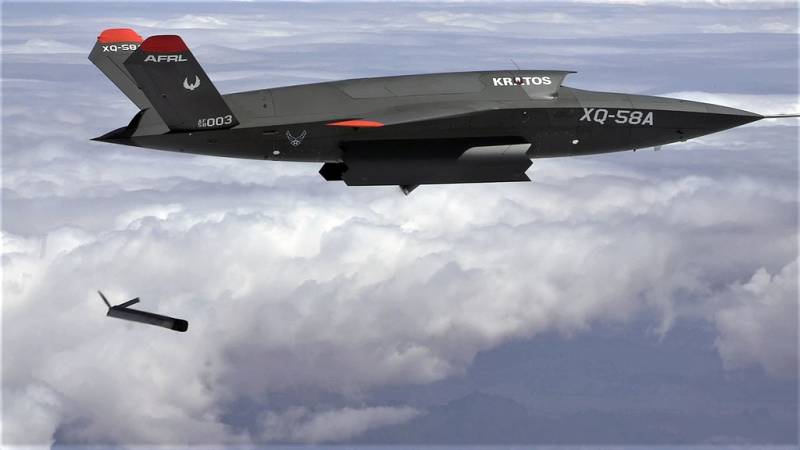