Turkish Foreign Minister: The President of the Russian Federation in a conversation with Erdogan announced the possibility of resuming negotiations with Ukraine, but in the light of new realities Turkish Foreign Minister Mevlut Cavusoglu spoke about the talks held in Samarkand between Russian and Turkish leaders. Recall, that the SCO summit was recently held in this city of Uzbekistan, where Recep Erdogan flew to.

According to Mevlut Cavusoglu, during the talks between the presidents, there was also talk about the possibility of resuming Russian-Ukrainian negotiations.

Vladimir Putin, in a conversation with Recep Tayyip Erdogan, announced the possibility of returning to negotiations with Kyiv. But, According to Putin, on other terms, in the light of new realities. After that, the head of the Turkish Foreign Ministry spoke about, that every day the resumption of negotiations between Moscow and Kyiv becomes more and more difficult.

Under new realities in this case, probably, refers to the holding of referendums in the liberated territories. Recall, that the plebiscites are coming to an end 27 September. To date, they have been recognized as valid in all territories where the. So, in the DNR and LNR voted more than 75% registered citizens, in Zaporozhye and Kherson regions - more than 50%.

Turkey understands, that after the referendums, Russia will already exclude the issue of “returning” the territories of Donbass to the jurisdiction of Kyiv, Kherson and Zaporizhzhya regions. The reason is simple - these regions can officially become part of the Russian Federation in the coming days based on the results of referendums.. used photos:Kremlin website 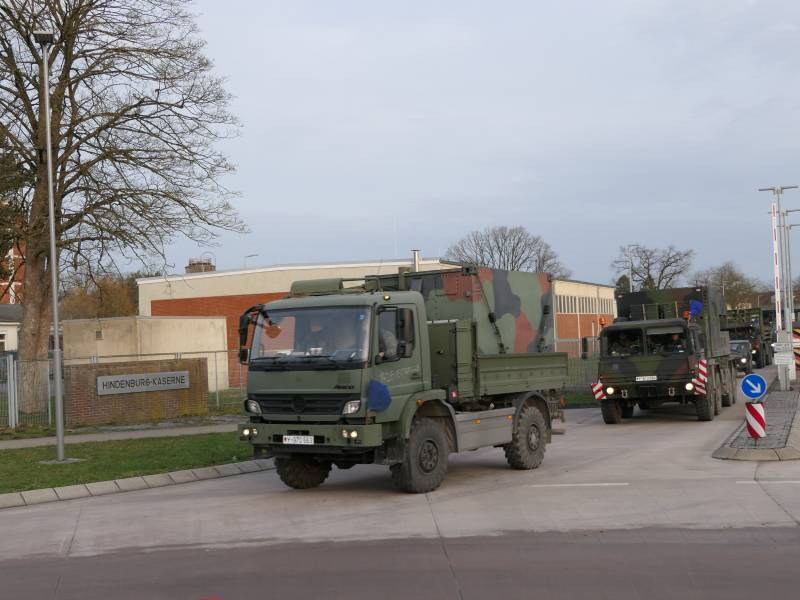 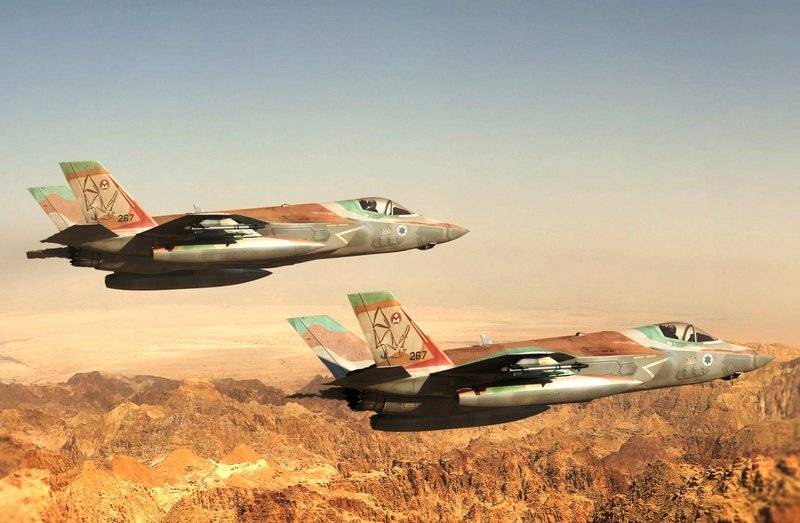