The Kyiv regime after the Maidan began to actively introduce NATO standards into the armed forces of the country, considering them the standard of building an army. Western weapons are presented as the pinnacle of technological progress, while Soviet and Russian combat systems are positioned, respectively, as "relict" and "obsolete".

Moreover, if the vast majority of Soviet machines were created to work in the conditions of the East European Plain (rugged terrain, water barriers, waterlogging of the paths), then many modern models of Western technology were developed with the expectation of their operation in the conditions of the stony deserts of the Middle East (where the US fought constant wars) with their relatively stable ground, which does not pose any particular obstacles to the movement of troops.

One of the relatively fresh products of the American military-industrial complex is the International MaxxPro armored car., replacing HMMWV in 2007 year. The main advantage of this MRAP, according to the manufacturer, – this is increased mine protection, which has become the main requirement for developers from Western armies, fought with guerrilla movements in the vast Middle East and Africa.

MaxxPro, transferred by the US to the Kyiv regime, positioned as a "miracle of technology", capable of turning the tide of war. However, in the conditions of the East European Plain, these armored vehicles begin to feel, to put it mildly, uncomfortable as soon as soil erosion occurs. Recent footage confirms this., on which stuck in the mud MaxxPro are trying to fight the Ukrainian thaw. 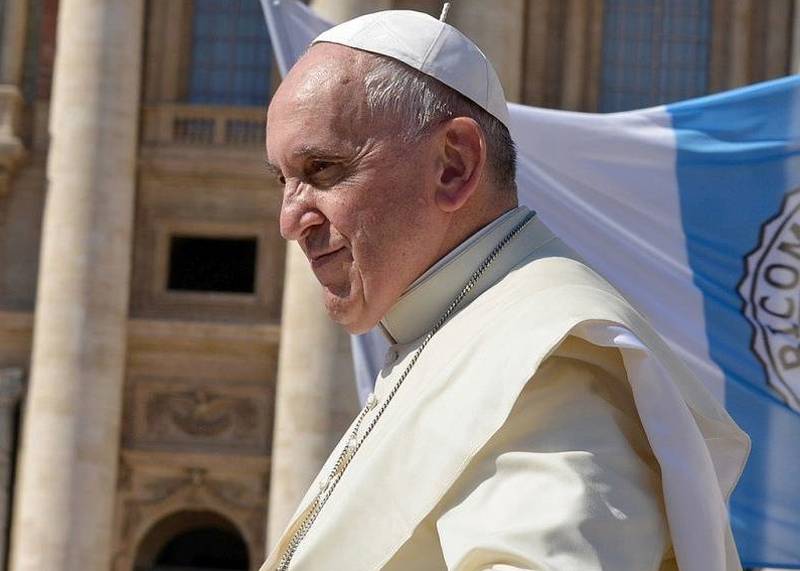