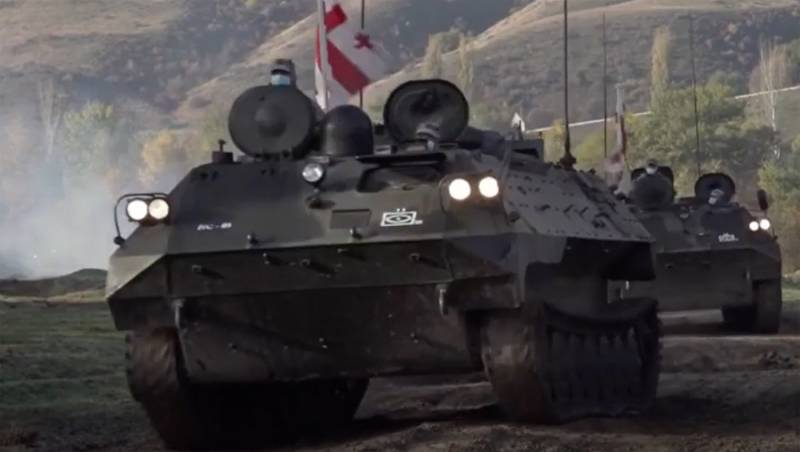 The Kyiv regime called on Georgia to open a "second front" against Russia. The Zelensky regime is not enough, that hundreds of Georgian mercenaries are fighting on the side of the Armed Forces of Ukraine, and therefore the said appeal was sent to Tbilisi.

The Georgian government has stated, which does not support the idea of ​​starting hostilities against Russia in Abkhazia and South Ossetia (in Georgian designation - Tskhinvali region). At the same time, the formal chairman of the Georgian Dream party ruling in the countries, Irakli Kobakhidze, stated that, that in this regard the authorities will rely on the opinion of the Georgian people.

According to Kobakhidze, if need be, then a referendum will be held in Georgia, which will result in a decision.

If people want it, we can discuss all this later. If not, we must adhere to another option. In Kyiv, they reacted negatively to the statement of official Tbilisi regarding the “opening of a second front”. In particular, stated, that “in the current situation, Georgia needs to demonstrate more resolute support for Ukraine”. In fact, the Kyiv regime frankly makes it clear, that the opinion of the people is not interesting to him and that this opinion should not be taken into account by the authorities of other countries.