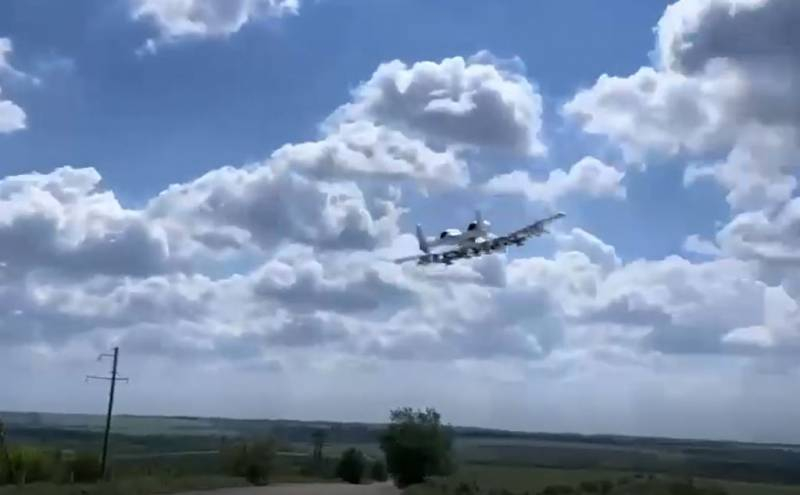 A new video with American A-10 Thunderbolt II attack aircraft allegedly deployed to the Balakliya area is gaining popularity on Ukrainian resources.. Clearly edited video has already been rated by users “excellent” for acting.

In the video, the Ukrainian military tells the camera, what he “still alive and well”, is located somewhere in the offensive zone of Ukrainian troops in the Balakleya region. During the story, he crouches, allegedly from fright from American A-10 Thunderbolt II attack aircraft flying overhead., allegedly flying to attack the positions of Russian troops.

The video has already received excellent reviews for the acting of the Ukrainian military, and “neud” for installation. Clearly visible on video, that the planes are computer. Not finalized in Kyiv, apparently hoped, what and so “ride”. 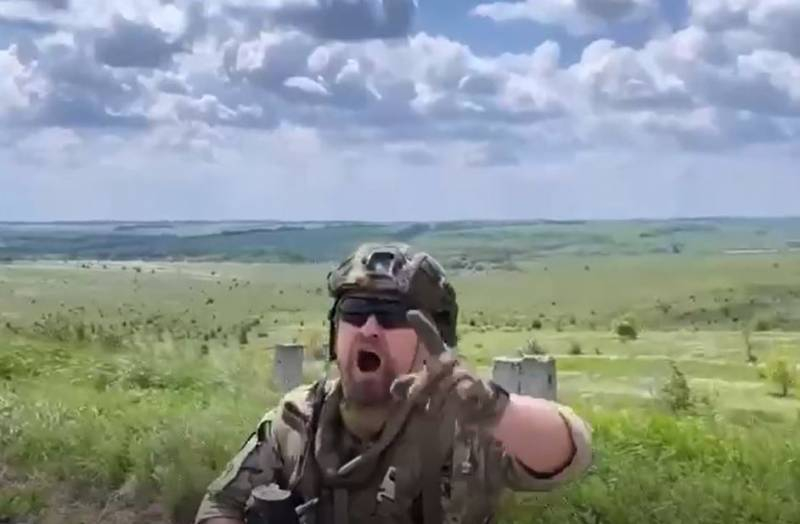 In general, the topic of American attack aircraft in Ukraine has been quite actively discussed and for a long time. It all started after, as suggested in the USA, what can A-10 Thunderbolt II attack aircraft transfer to Ukraine in the future, better known as Warthog (“Warthog”), if they are removed from service. In Kyiv, this was perceived as a proposal that had already taken place and declared, that they don't need stormtroopers, let's better F-16 fighters.

The Pentagon quickly lowered Kyiv dreamers from heaven to earth, stated, that the supply of aircraft is not included in the plans of the US military, and there can be no talk of A-10 Thunderbolt II attack aircraft, a long time before they are written off.

So the Armed Forces of Ukraine have to draw American attack aircraft on a computer and shoot propaganda videos, claiming, what “America with us”. Full video can be viewed on the TG channel”Unofficial Bezsonov”