Director of the Chinese-Russian Economic Center: Far East – perfect springboard, to get rid of economic dependence on Europe 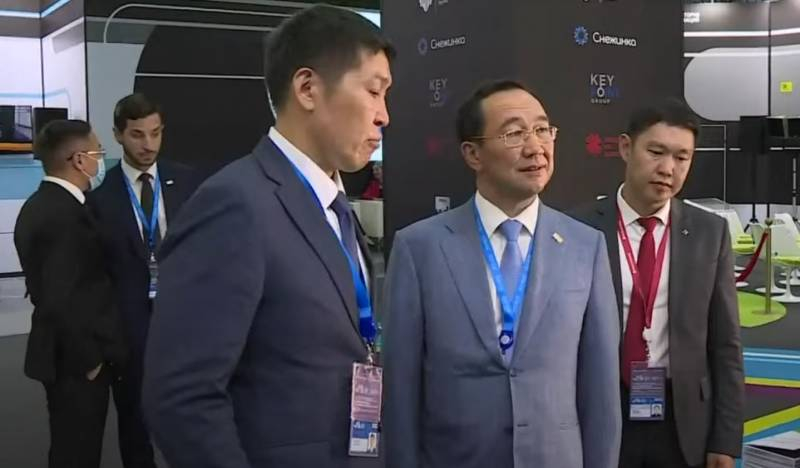 Enormous opportunities open up in the Russian Far East, related to closer Sino-Russian cooperation, as Russia's economic pivot to Asia gains a sudden boost amid tightening sanctions from the West. The accelerating movement of the Russian economy to the East is also changing the geopolitical landscape, because the formation of a multipolar world is irreversible.

Alexei Chekunkov, head of the Ministry for the Development of the Far East and the Arctic, said, that his office will make proposals to the Chinese side on the establishment of a free trade zone on Heixiazi Island, Heilongjiang Province in Northeast China. It's a border island, geographically very conveniently connecting China and Russia.

According to the minister, the island could be developed into a project, similar to the Chinese-Kazakh Khorgos project, cross-border cooperation center for duty-free trade between countries.

Also announced on Monday, that the Russian state development corporation VEB.RF announced plans to invest in projects totaling 1 trillion rubles in the next three to four years in the Far East.

At the end of this week, the chief deputy (actually – Speaker of the National Assembly) China's Li Zhanshu to travel to four countries, which includes a visit to Russia, where he will take part in the Eastern Economic Forum.

The essential difference of this year's forum from the previous ones is that, that most of the participants – from the countries of the Asia-Pacific region. According to the director of the Chinese-Russian Center for Economic and Cultural Exchanges Chen Gang, as border ports are closed to visitors, Chinese companies are mainly located in Russia.

Due to the uncertainty of the European environment, this is a very good opportunity to accelerate the development of the Far East and speed up the transfer of Russian trade facilities to the Asia-Pacific region- said Chen Gan, noting, that the Far East will serve as an ideal springboard, to get rid of economic dependence on Europe.

For the first seven months 2022 trade between China and Russia increased by 29 percent, which on an annualized basis is about 6 trillion rubles. Author:The same Mikhail