The American edition claims, that Russia transferred the S-300 anti-aircraft system from Syria to Ukraine 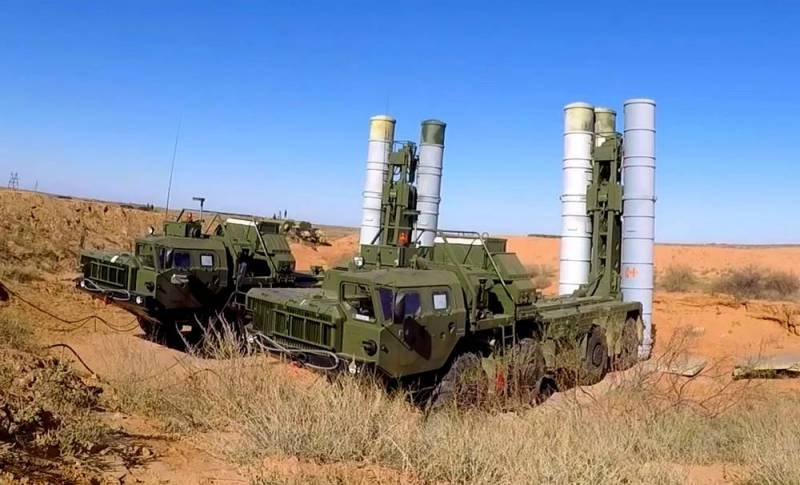 Russia transferred the S-300 anti-aircraft system battery from Syria to Ukraine, claims the American edition of The Drive, citing satellite images. According to the authors of the article, a ship with an anti-aircraft battery has already passed the Bosphorus and is approaching the place of unloading.

According to the newspaper version, Russia withdraws S-300 air defense system from Syria, placed there in 2018 year. This battery was not included in the defense of Russian military bases in Tartus or Khmeimim, a was located in the area of ​​the city of Masyaf in the province of Hama. Officially, she was handed over to the Syrian government., but Russia kept control over it, the authors claim.

is approved, what 17 August the battery was in the port of Tartus, where she was prepared for loading onto the Russian ship Sparta II. We determined this from satellite images of the Russian point of logistics, made by the Israeli company ImageSat Intl., engaged in the supply of images of the Earth in high resolution. 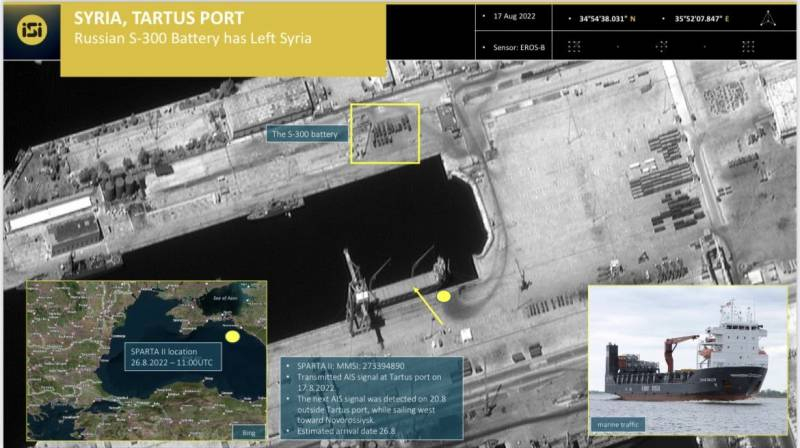 As the newspaper writes, it is not known what date the ship with the anti-aircraft system left the port of Tartus, but 24 August, it has already passed through the Bosporus and at the present time should already be unloaded either in the Crimea, or in ports on the Sea of ​​Azov.

In Kiev, said, that Russia deliberately escorted a ship with military equipment through the Bosphorus at night, to avoid visual detection of the anti-aircraft system located on it. At the same time, in Ukraine they do not understand at all, how Turkey let a ship through its straits, carrying weapons.

Ukrainian sources claim, that the S-300 anti-aircraft system deployed from Syria will be deployed in Crimea, to cover “Russian military facilities on the occupied peninsula from Ukrainian missiles”.