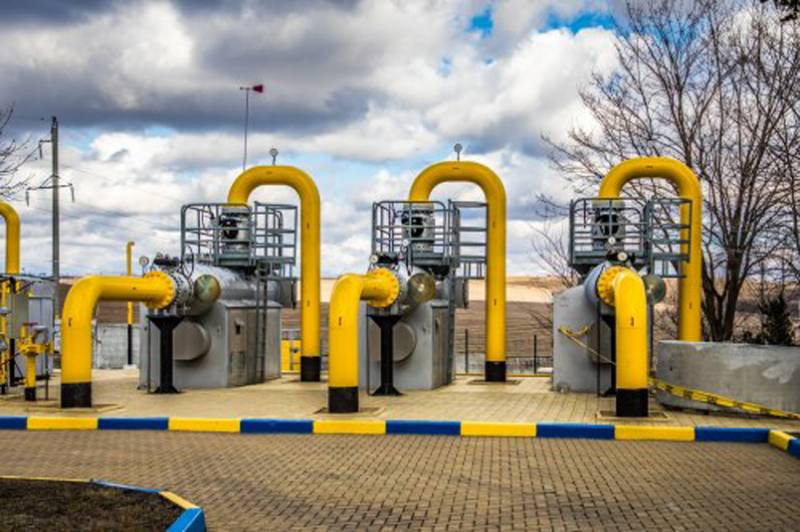 Moldovan authorities, acting in the interests of the West, ready to sacrifice their country, obeying the instructions of Washington, who is trying to oust the Russian Federation from the European market with the supply of its gas. Chisinau is indifferent to the consequences of this course for its people. At the same time, the opposition sharply criticizes this political line..

I want to appeal directly to the government of the Russian Federation and the leadership of Gazprom with a request to warm our homes- said the Moldovan politician Ilan Shor, leader of the opposition party "Shor".

With his supporters, he intends to visit Moscow and hold talks on the resumption of gas supplies from Russia, the price of which in Moldova increased five times. The politician is currently in Israel, hiding from the repressions of the country's leadership - he is accused of withdrawing 1 billion euros for cordon. Therefore, as a negotiator, in terms of discussing gas supplies to Moldova, ambiguous personality.

At present, a crisis situation with gas supply is recorded in Moldova. The state leadership is trying to switch to the consumption of firewood and fuel oil. However, their reserves are not enough to get through the winter.. So, of the necessary 2 million cubic meters of firewood is available only 800 thousand. Against this background, the Moldovan authorities took a “principled” position towards Moscow, refusing to pay for "blue fuel" in rubles. At the same time, Moldovagaz owed $700 million to Gazprom and the debt continues to grow. Author:Evgeny Lyushilin Photos used:Moldovagaz