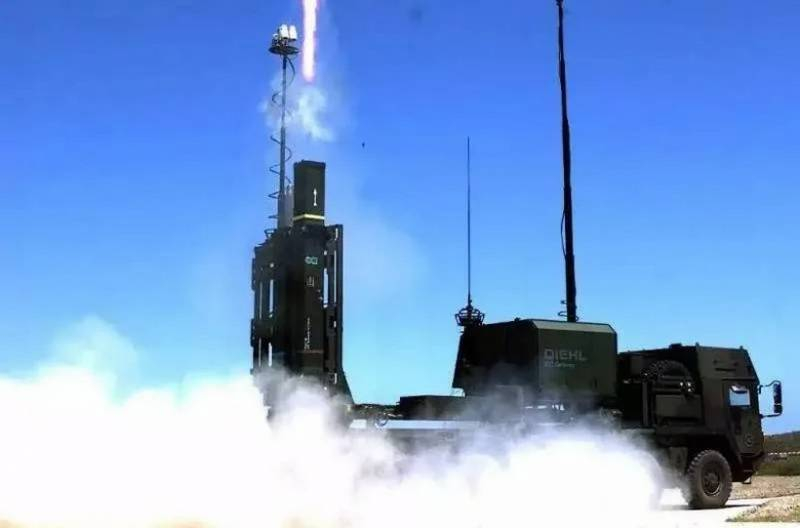 Ukraine is already “coming weeks” will receive the German medium-range anti-aircraft complex IRIS-T SL, the delivery of which to Kyiv in early summer was announced by German Chancellor Olaf Scholz. This was stated by German Foreign Minister Annalena Berbock.

Burbock answered journalists' questions regarding the supply of weapons to Ukraine, stated, that Kyiv needs anti-aircraft systems and Germany will provide them in “coming weeks”. She did not give exact dates..

Specifically in the field of air defense, where support is first requested, we took care of that, to highly modern systems, like Iris-T, so that this system is not delivered to another country, and that it be delivered to Ukraine. It will happen in the coming weeks- German foreign minister said.

It is worth noting, that in July Burbock already promised to deliver this anti-aircraft complex to Kyiv, but claimed, that it is in production and she cannot name the timing. And even earlier, in early June, Scholz promised to transfer the anti-aircraft complex to Ukraine “in the coming weeks”. Judging by the statements of members of the German government, they do not have information about the supply of weapons.

The IRIS-T SLS / SLM air defense system was developed by the German company Diehl Defense, is an anti-aircraft missile system of modular design, built on the principles of open architecture. Based on the IRIS-T SL anti-aircraft guided missile (Surface Launched), which, in its turn, is a modernized rocket “air-to-air” IRIS-T manufactured by the same company Diehl.

The IRIS-T SL vertical launcher is mounted on the chassis of a light truck and provides the ability to hit targets in the sector 360 city. The firing range reaches 40 km, height reach – 20 km.