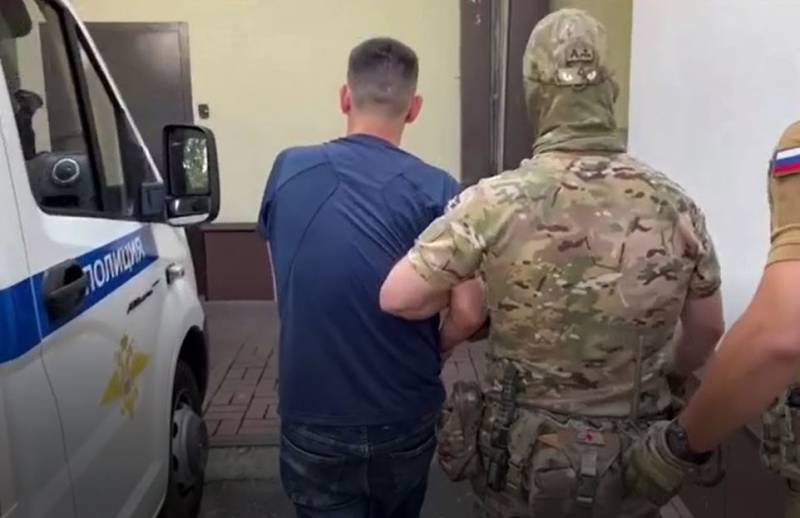 FSB officers in Krasnodar identified and red-handed an SBU agent, collecting information, of operational interest to the Ukrainian special services. It is reported by Public Relations Center (TsOS) FSB. reportedly, a Russian citizen was detained, voluntarily offered his services to the Ukrainian special services. “Archie”, namely under this pseudonym “worked” Ukrainian agent, independently established contact with representatives of the Security Service of Ukraine and offered his services in collecting information of interest to Kyiv. According to the FSB, the agent received a monetary reward for his activity.

FSB officers identified the agent and took him, thereby preventing the leakage of information to Ukraine, that could threaten Russia's security. The details of the detainee are not disclosed in the interests of the investigation..

FSB in Krasnodar caught red-handed an agent of the Security Service of Ukraine under the pseudonym Archie, who carried out the initiative collection and transfer of information to SBU employees- said in the message of the DSP FSB.

A criminal case has been opened against a Ukrainian agent, he is accused of treason, and this article provides for punishment in the form of deprivation of liberty from 12 to 20 years. The detainee is in detention, the court ordered his arrest. Investigative and operational actions continue to identify possible accomplices and accomplices, as well as establishing all the circumstances of the criminal activity of the SBU agent. 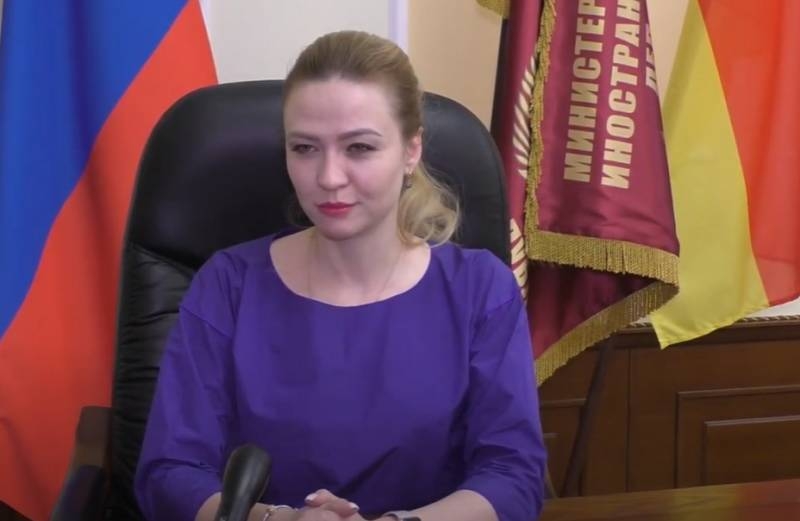