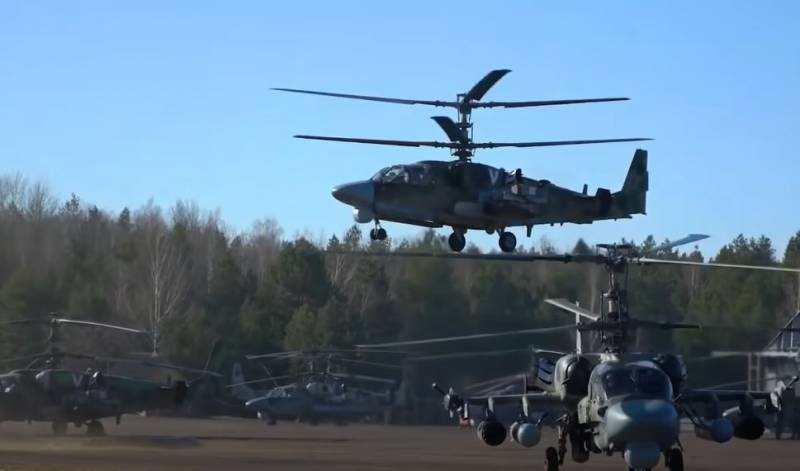 Helicopter airborne defense system “Vitebsk” will undergo modernization taking into account the experience of use in the framework of a special military operation. This was announced by the company “Radio-electronic technology” (Cretu).

As the general director of the concern Alexander Pan said, Concern specialists have already begun work on improving the complexes “Vitebsk” taking into account the experience of SVO. As noted, complex showed high efficiency, significantly increasing the survivability of rotorcraft. All attack helicopters, taking part in the special operation, equipped with this set.

We have feedback on the use of complexes of the series “Vitebsk”. Based on the recommendations received, we are improving them.- stated in KRET.

note, that this modernization is not the first, at 2017 year, the Ministry of Defense decided to carry out a deep modernization “Vitebsk” taking into account the combat experience of using helicopters in Syria. The updated complex began to enter the troops in 2018 year.