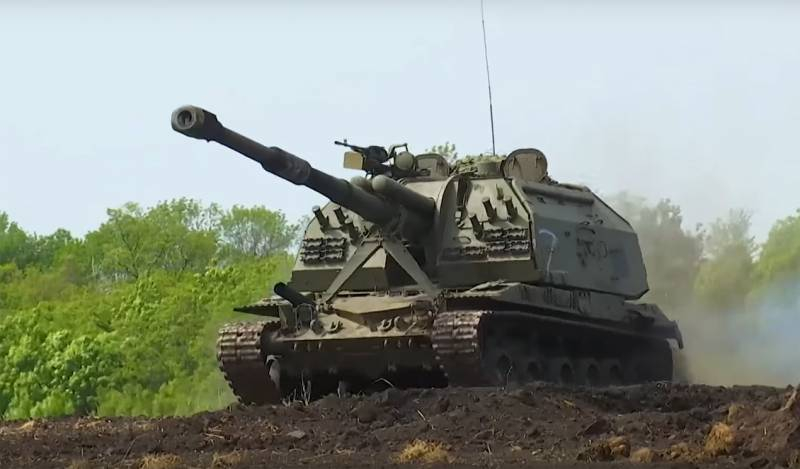 The Ukrainian General Staff presented another report on the fronts - with its own, naturally, "color". Main, so to speak, The "highlight" of the report that day are statements about the "unsuccessful enemy", as well as about, that "the enemy is driven back".

Shtupun also stated that, that in the area of ​​u200bu200bthe village of Peski, Russian troops "did not have success". it is, moreover,, that Peski has already come under the control of the RF Armed Forces and units of the Republican People's Militia, and moreover, that our troops, after this success, were able to advance to Avdiivka from the southwest.

Noteworthy is the appearance in the summary of the General Staff of the Armed Forces of Ukraine of the name of the settlement Pervomaiskoye. This village is located a few kilometers west of Pesok. The very statement of the speaker of the Ukrainian General Staff that, that Russian troops attempted to attack Pervomayskoye eloquently testify to the success of the RF Armed Forces in Peski. After all, if such success had not been there, then an offensive west of Pesok would by definition be impossible. I.e, words about the offensive of the Armed Forces of the Russian Federation on Pervomaiskoe, The General Staff of Ukraine indirectly acknowledged the loss of the village of Peski. 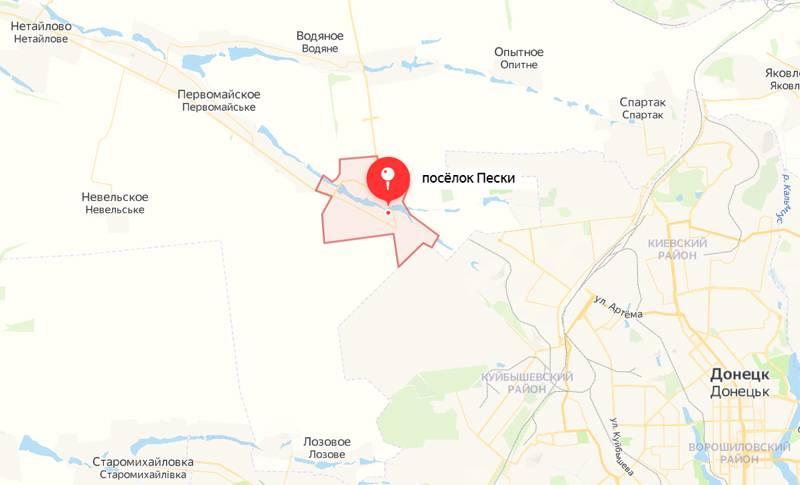 Besides, The General Staff of the Armed Forces of Ukraine denies a breakthrough by Russian troops of the defense of the Ukrainian army in the area of ​​Vuhledar. If guided by the "logic" of the Ukrainian command, which is used in describing events in Soledar and the Pesok region, it can be stated, that this breakthrough was in a couple of days, without mentioning it, Shtupun in his reports will begin to name other settlements in the indicated direction, adding a passphrase: "the enemy was not successful" ...