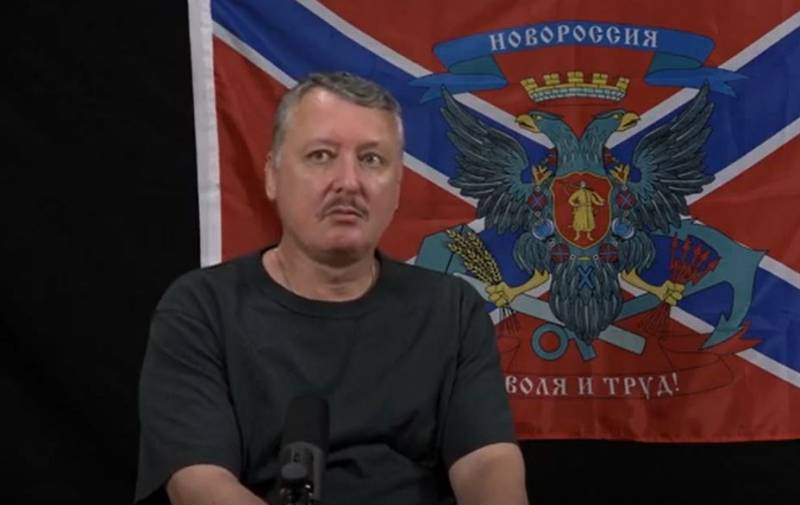 Igor Girkin was detained in Crimea, better known as Strelkov, when trying to go to the zone of the special military operation of the Russian army in Ukraine. This was reported by a number of Russian Internet resources.

According to the available information, Strelkov, who shaved off his mustache, wanted to volunteer through the Crimea to the Kherson Front, with him he had a cover passport in a different name. No arrest details, if it was, no, there is also no other information on this case.

it, of course, unique story, unparalleled. Often people are sent to war bypassing legal grounds, give the opportunity to fight, atone for the crimes committed. Here, by hook or by crook, a person is trying to go to war, I am ready to give for the sake of the Motherland and my principles the most valuable thing - my life. But he is not allowed- writes military commander Alexander Zhuchkovsky. 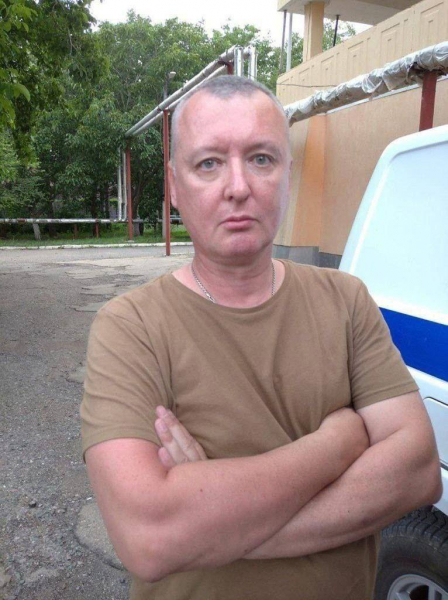 Strelkov himself denies the fact of detention in Crimea, Expressing, that no one detained him and he was not in the police. According to him, the ex-commander allegedly involved in the incident that caused a stir on the Web “Donbas People's Militia” in Gorlovka 2014 Igor Bezler, but Strelkov refused to give any details.

I haven't been to the bullpen and don't plan to.. At the front, sooner or later I will certainly. (This war, as I warned before, will be long and hard). But not right now, Strelkov said..