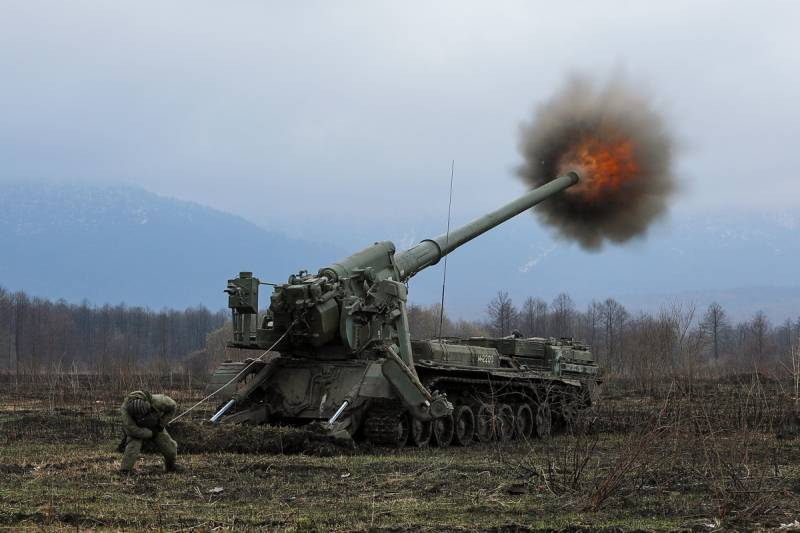 The independent troops are trying to make full use of the arsenal of strike systems at their disposal, seriously reduced during the special operation of the RF Armed Forces in Ukraine. This applies to both Soviet, and Western weapons, transferred to the Armed Forces. So, information about massive breakdowns of the Panzerhaubitze2000 self-propelled guns was voiced in the German press, only recently placed in independent, due to their active use contrary to existing operating standards.

Neglect of technical regulations by the Armed Forces of Ukraine has become a common practice. This gives a short-term positive effect., increasing the density of fire, but soon leads to rapid deterioration of combat systems and, Consequently, to their failure. There are various incidents, accompanied by the death of personnel. In a number of cases, the intensity of artillery in terms of the number of ammunition produced is as follows, that it is at least three times higher than the prescribed standards.

The self-explosion of self-propelled guns "Peony" of the Armed Forces of Ukraine got on the video. Judging by the staff, immediately after the impact on the cable for the implementation of the shot, the detonation of the projectile in the breech followed. It led to death, least, one of the calculation numbers and the destruction of a 203-mm self-propelled artillery mount.

Self-propelled guns "Peony" are one of the most powerful strike systems, located on the APU armed. They are actively used by the Kyiv regime for shelling the cities of Donbass and other liberated territories..