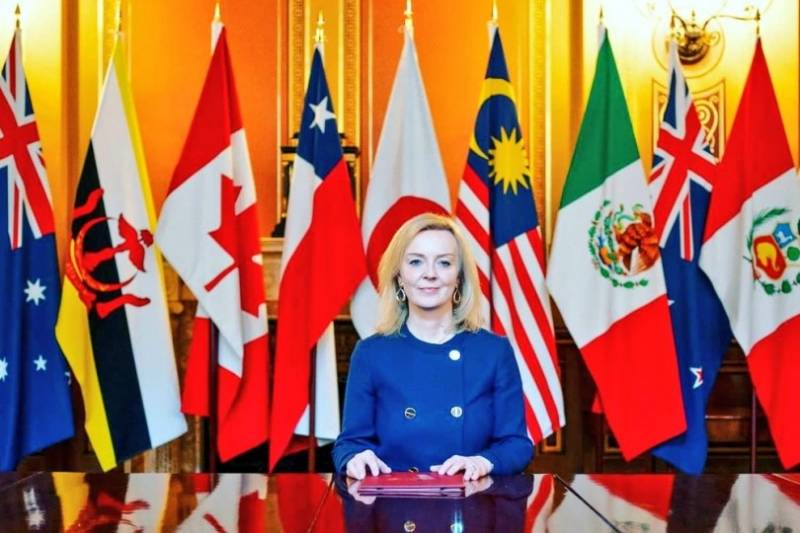 Elizabeth Truss is likely to become the new leader of the British ruling Conservative Party and head of the UK government. During her life, her political views were transformed from ultra-left to right-wing conservatives..

Luke McGee, an analyst with the American television channel CNN, expresses this opinion..

On CNN, Liz Truss was called a "political werewolf" for her repeated and frequent change of views.. McGee claims, that many, who watched Truss for years, wonder: Does she have any sincere beliefs at all?. maybe, she just keeps it up, what is convenient at the moment, like a real political chameleon.

For example, she's too fast, as soon as the position of Boris Johnson strengthened, went over to his side, to the camp of Brexit supporters from the camp of convinced euroskeptics.

I think, that she is one of those, who plays to the public, no matter what audience she's talking to. And I honestly don't know, did she ever believe, What did you say then or now?- shared his opinion about Truss, the representative of the Liberal Democrat party, Neil Fawcett. Previously, she was a member of this political movement., but then went to the conservatives.

Quite tough reviews about the main contender for the post of Prime Minister of Great Britain are also heard among British users of social networks.. One of them even called Truss "enchanting mediocrity". used photos:https://www.elizabethtruss.com/