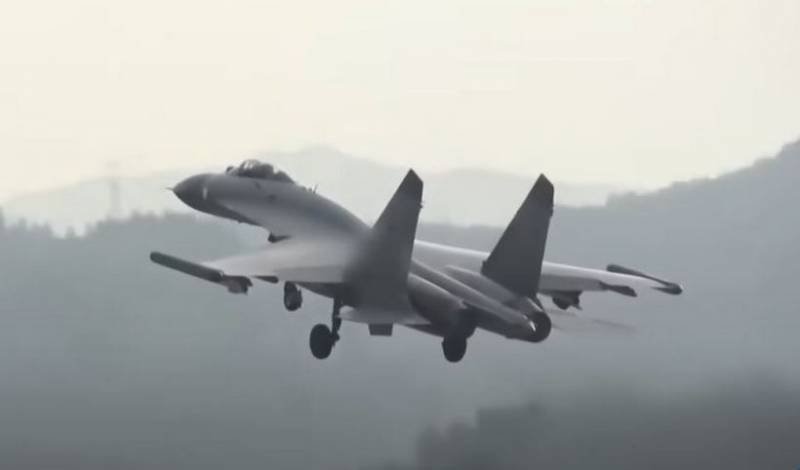 US senators frequent Taiwan. According to the Taiwan Foreign Ministry, on the island are preparing to receive a military aircraft, carrying a US Senate delegation and a United States congressman. Americans plan to meet with Taiwan's top leadership.

The Taiwanese Foreign Ministry accused China of escalating regional tensions and said, that the next visit of the American delegation should demonstrate the friendship between the United States and Taiwan, who is not afraid “Chinese threats”, as well as strong US support for Taiwan.

According to the American Institute in Taiwan, de facto US embassy, a delegation of American legislators headed by Senator Ed Markey arrives on the island. Main purpose of visit – discussion of bilateral relations, regional security and product supply chains.

Meanwhile, China sent to the air defense identification zone of the island 11 aircraft and warships, in response, the Taiwanese army deployed anti-aircraft systems. According to available information, The PLA sent two J-11 fighters to the island, two J-16s, two J-10s, four Su-30MKK, as well as one KJ-500 airborne early warning and control aircraft. Six warships of the PLA Navy are moving towards the island.

Taiwan takes off air surveillance aircraft, which has already recorded activity near the island today 22 aircraft of the PLA Air Force.

Recall, what 12 days ago, Speaker of the US House of Representatives Nancy Pelosi visited Taiwan, what caused the political scandal and the cooling of relations between China and the United States. A new visit by an American delegation could further complicate relations between Beijing and Washington.