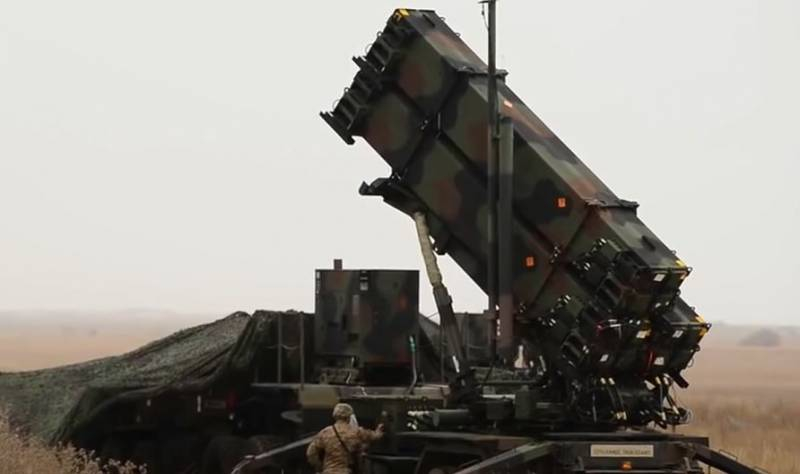 The Baltic countries and Poland demand from the United States to speed up the supply of weapons, and to expand the American military presence in “eastern flank” NATO for “containment of Russia”.

According to The Washington Post, Poland, as well as the Baltic States called on the United States to increase military production in order to fulfill contracts for the supply of certain weapons to them. Recently, many countries, including the three Baltic states and Poland, supplied weapons to Ukraine and urgently need to replenish their arsenals against the backdrop of “Russian threat”. The Baltics do not rule out, that Russia will attack them after Ukraine, and nothing to defend.

HIMARS, Reaper, counter-battery radars – It `s that, what we need most in terms of (…) combat power, which will inevitably be required to contain Russia- Estonian Defense Ministry Chancellor Kusti Salm said earlier.

Poland generally started the rearmament of the army, having purchased a fairly large number of weapons from the United States, in particular the Patriot air defense system, MLRS HIMARS, F-16 fighters, Abrams tanks, and now waiting, when the americans put it all. Hope in Warsaw, that the United States will hurry up and provide the Polish army with new weapons and equipment, as “threatening” by Russia “only growing”.

However, it is unlikely that the United States will be able to quickly fulfill the applications of the Baltic States and Poland., since the United States itself is experiencing problems with weapons and ammunition against the backdrop of constant supplies to Ukraine. Washington assumes, that it will take several years to restore the military potential of the American army, and here you also need to work on the side. At the same time, the White House, headed by Biden, does not intend to refuse the supply of weapons to Ukraine..